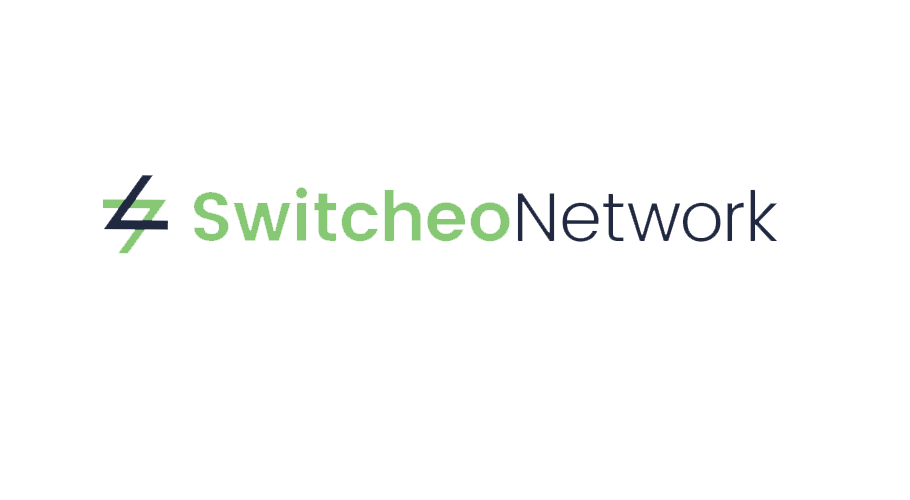 ”A challenge with existing trustless exchanges is that trades are confined to individual blockchains, limiting the market combinations that can be offered to users,” says Ivan Poon, CEO of Switcheo. “With the launch of the new feature, users can now trade conveniently between ETH and NEO markets, while retaining full custody of their funds.”

Atomic Swap technology has been around for a few years now, but has not yet been widely adopted because the process to complete a swap is usually troublesome.

“We spent a large portion of development time simplifying the process for users,” says John Wong, VP of Engineering. “By combining Atomic Swaps with an algorithmic market making backend, we are able to provide consistent liquidity in a trustless and speedy fashion, regardless of users’ knowledge level.’’ 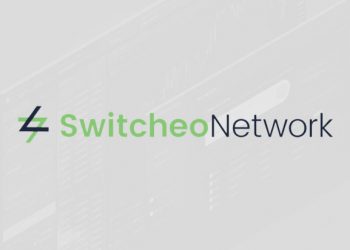 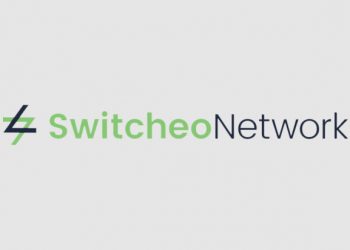 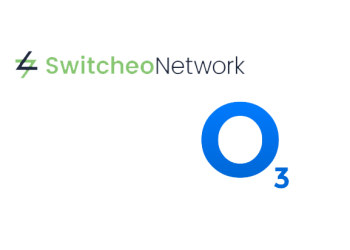