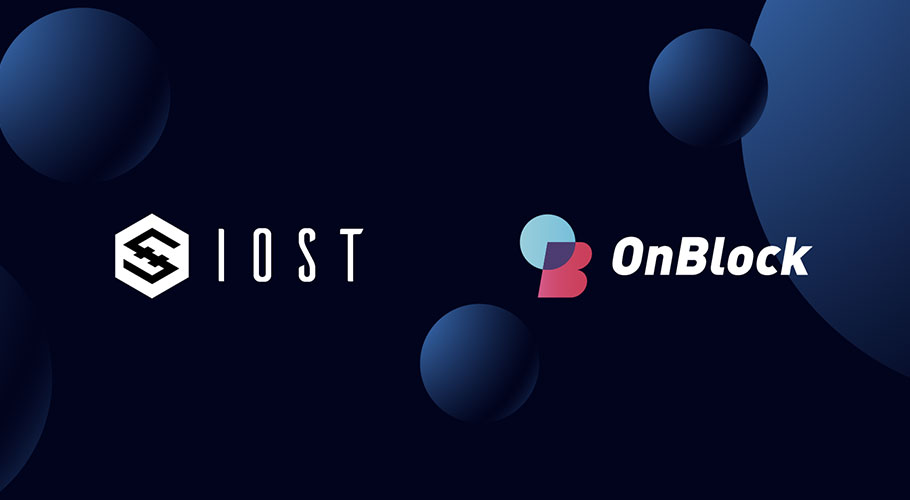 IOST, the application-friendly, next-generation public blockchain infrastructure, today is introducing OnBlock, a platform launching on April 28th, which will allow everyday users to interact with Decentralized Apps (DApps) on the IOST network with just their mobile number or email address to log in.

Developed by Team Oasis, a node on IOST, the platform allows wider users who are unfamiliar with crypto wallets or blockchain technology to enjoy meaningful and entertaining games and other DApps on IOST. Instead of having to register for an account and securely store private keys for public blockchains, OnBlock users can simply key in their mobile number or email address to log into DApps and immediately experience the benefits of blockchain technology on IOST.

“The world needs a blockchain network that is not only scalable and built to deploy seamless DApp experiences, but also one that overcomes the technical barriers which prevent millions of everyday people from experiencing the benefits of blockchain technology. Through OnBlock, we will provide everyday people with a simplified and hassle-free user experience and see many more users, developers, and partners come onboard IOST and power the next generation of internet services.”

The introduction of OnBlock comes two months after IOST’s successful mainnet launch, which has already seen more than 250,000 accounts registered on IOST and more than 35 million transactions processed, including daily transaction rates that consistently surpass that of the Ethereum network. These figures clock in a rate of growth that outstrips even the leading blockchain projects during their initial months post-mainnet.

OnBlock is designed to remove resource management requirements such as Gas and Ram which are currently required on other public blockchains. These benefits provide a seamless, integrated, and user-friendly experience and will make IOST more appealing to everyday users, enabling widespread acceptance and adoption of blockchain.

Endless Game will be the first DApp to leverage OnBlock. As one of the top 2 gaming DApps globally, Endless Game’s launch on IOST saw transaction volumes swiftly exceed 1 billion IOST tokens within its first 48 hours. Once users complete their hassle-free login, they can immediately place their bets and begin rolling the dice on Endless Game.

Since its mainnet launch on February 25th of this year, IOST has fast established itself as the most scalable blockchain network available, ahead of EOS, Tron, and Ethereum. It recently announced partnerships with EHang and the Civil Aviation Civil Aviation Administration of China (CAAC) to deliver secure and reliable flight management data, and with Force Protocol, to allow the cross-chain deployment of DApps on both ecosystems. IOST supports 13 DApps on its network, including a suite of games, wallets, and stablecoins. 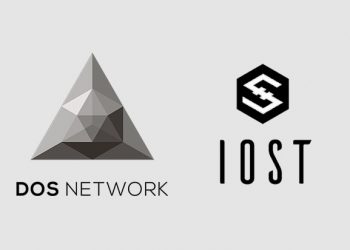 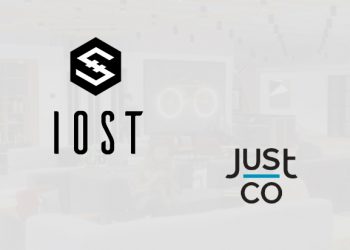 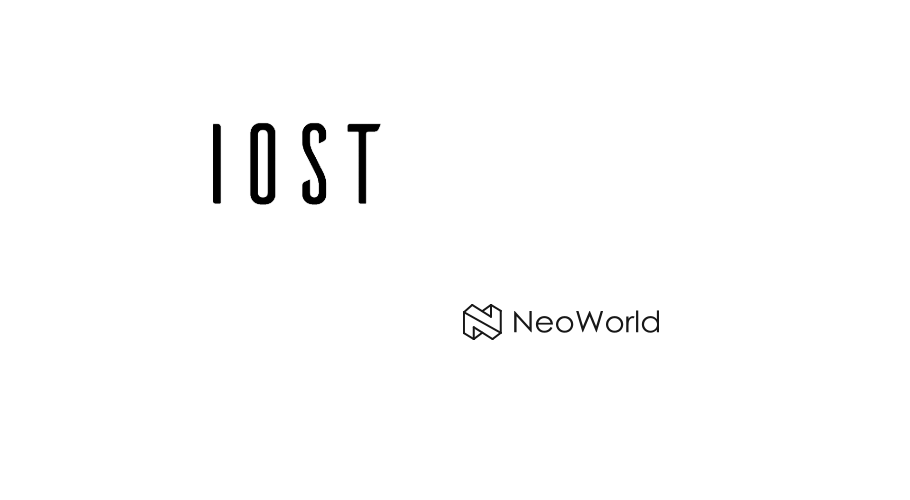