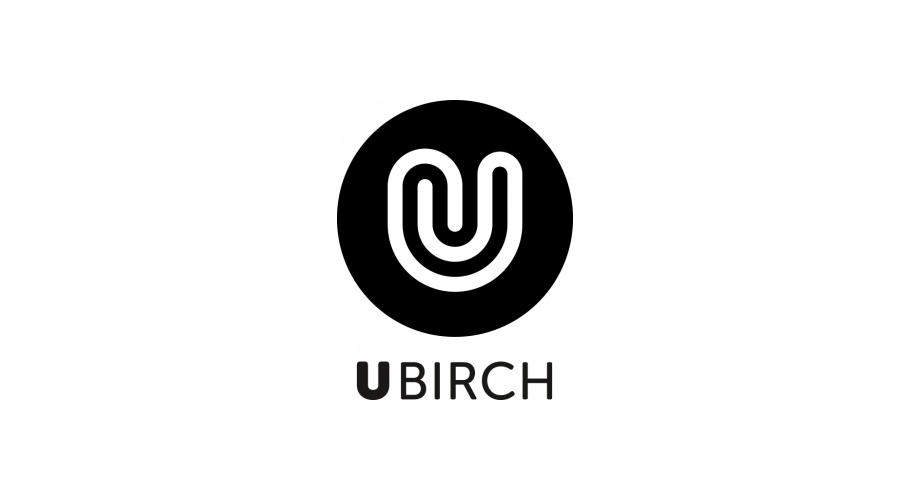 Ubirch, a Cologne-based blockchain technology startup in the field of IoT, announced today the completion of its second round of financing and receives new growth capital in the seven-digit euro range.

In total, Ubirch has received several million euros since its inception to build its IoT security solution.

The Ubirch team has developed a protocol – implemented in software on connected devices and in the cloud – which guarantees the integrity of data that is exchanged between IoT devices. Ubirch will focus the additional capital on expanding its customer base.

Principal investors in this financing round include the existing shareholder SchneiderGolling & Cie. AG, BAUWENS digital GmbH and ProInvest Ubirch GbR. Investors in previous rounds include the London-based Breed Reply and Attia Ventures.

“On behalf of the entire company, I would like to thank our investors for their trust and support. We will drive the expansion of the company with a clear focus. The fact that we once again succeeded in attracting well-known investors gives us a strong momentum. Cybersecurity is one of the key topics in the IoT industry – and Ubirch has the leading solution in the market. “ 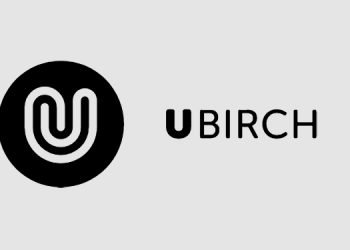 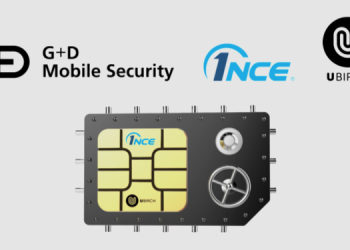 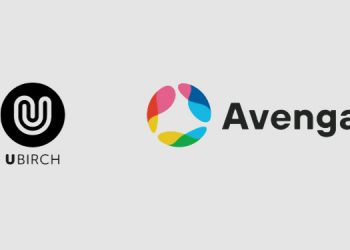 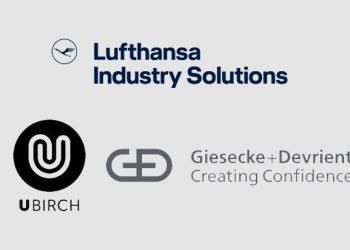