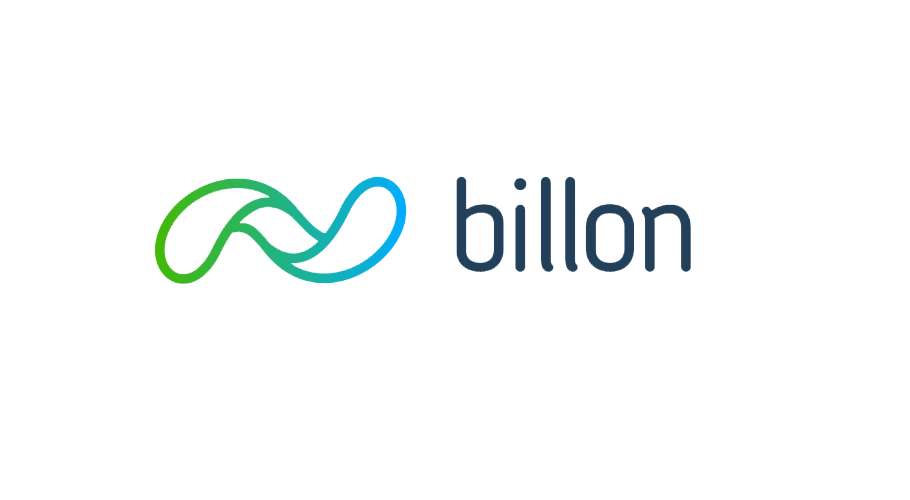 Billon Solutions Sp. z o.o., a fully owned subsidiary of Billon Group in the UK, announced today it has obtained permission from the Polish Financial Supervision Authority (Komisja Nadzoru Finansowego – KNF) to operate as a registered electronic money institution. This is the first permit of this type issued in Poland.

Thanks to the permission, Billon will be able to provide a number of payment services in national currency, such as keeping an electronic money account, issuing payment instruments, making transactions, exchanging currencies or remittance, using its DLT enterprise system. The license also entitles Billon to issue electronic money in the form of a national currency with the same value as cash and money on a bank account.

“The e-money license is a milestone in Billon’s development. With it we will be able to offer companies all over Europe a whole range of accounts and payments solutions that unleash the potential of our high-performance DLT system. We can present a wide range of B2B2C applications, such as P2P transfers, micropayments for multimedia content, e-commerce, or corporate payments at much lower cost than with legacy banking systems. I would like to thank everyone at Billon for their hard work and dedication to achieving this success.”

“This milestone recognizes that Billon has achieved a natively encrypted national currency capability, beyond the concept of a ‘stablecoin’, which is a cryptocurrency concept.  Billon encrypts everyday currency directly, and can make peer-to-peer transactions without the friction of a bid-ask spread related to stablecoins.”

The permit allows Billon to operate in the entire European Union, should the company exert its passporting rights, in which case KNF would notify supervisory authorities in other EU countries about the Polish license.

Billon applied for this license in August 2018. During the approval process, the company demonstrated the regulatory compliance of its DLT system and ability to achieve the highest level of security. Other companies from Billon Group have already received other licenses. Billon Financial Ltd. was registered in 2017 as a Small Electronic Money Institution (SEMI) by the British regulatory body FCA. In 2018, another Polish company, Billon Digital Services sp. z o.o., was recognized by KNF as a small payment institution.

What is electronic money?

Electronic money is the digital alternative to physical cash, which enables users to store national currencies on a device (card or phone) or through the internet and to make payment transactions under directive 2009/110/EC.

However, the Polish interpretation of the e-money directive is strict to the letter of the directive. Pre-paid cards, popular in the European Union, are not recognized as an e-money instrument in Poland, as, according to the regulator, they operate in fact with money stored on bank servers. KNF claimed that electronic money must be stored directly on users’ instruments, i.e. on cards, smartphones or tablets. This requirement is fulfilled by the DLT system developed by Billon, where the money is stored on users’ applications, beyond the control of any intermediaries.

The electronic money offered by Billon is a very attractive solution for corporations who want to make many small transactions at a lower price than an ACH transaction. From the moment the account is registered in the blockchain system, the company controls the transfer of money in real time and 24/7, with all governance controls embedded in users applications.  Payment processing is performed by the DLT system, and not by traditional banking and clearing systems. As such, electronic money is a faster and cheaper tool to make all forms of transactions. 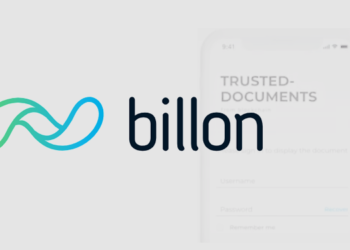 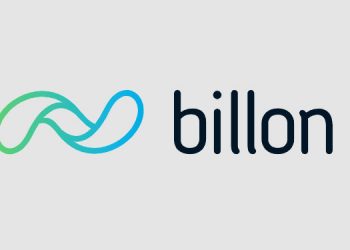 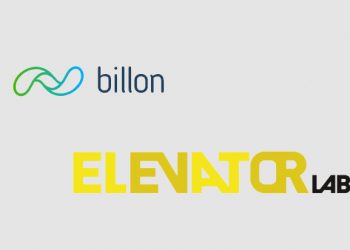 Billon and Raiffeisen Bank partner to tokenize the euro on blockchain 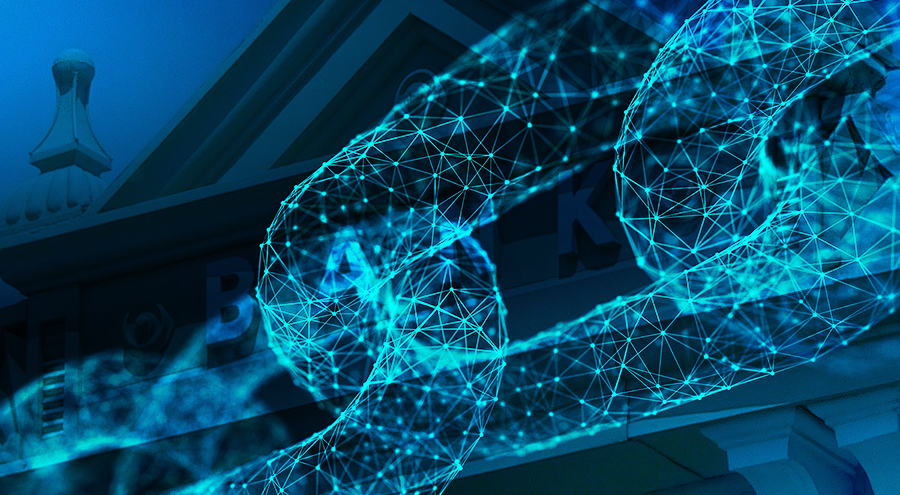 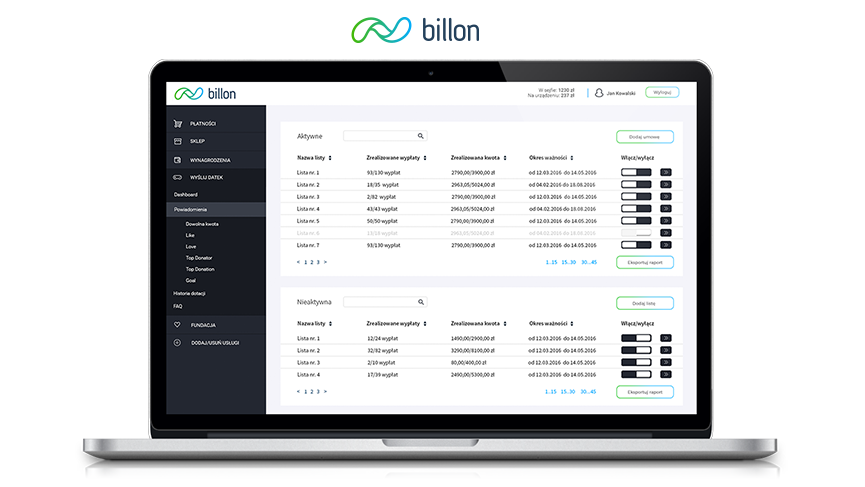