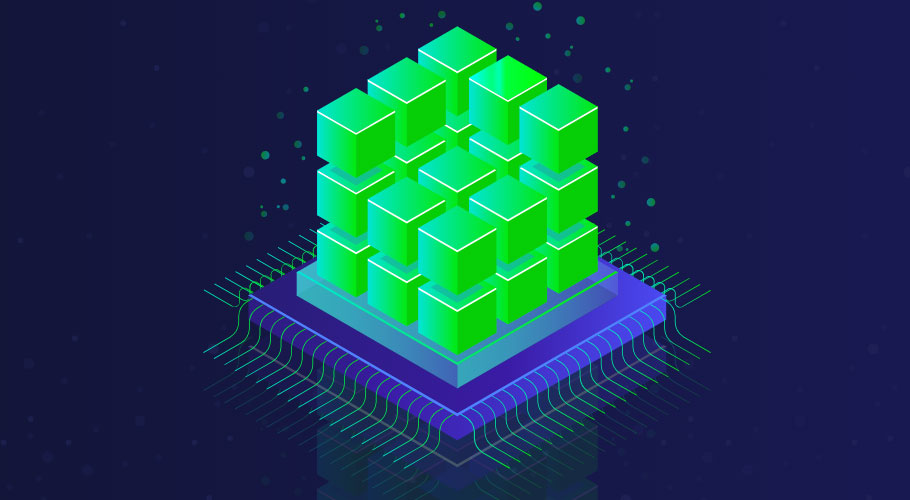 Today, supply chain structures subsume nearly 70% of global GDP (about $54 trillion globally) and employ the majority of the world’s workers. Coordination is really just the act of exchanging efficiencies, which necessarily results in a compounding of efficiency across the system.

However, we are still largely stuck in a 20th century understanding of supply chain management, which is fundamentally about the centralization of control over upstream inputs from some major market dominator that acts as a gateway to collect advantageous terms at each step of the chain. Think of Walmart or Target or PepsiCo.

This made sense when there was no alternative and when economies of scale represented the greatest potential benefit.

However, with the birth of the blockchain and the ability to impose algorithmic intelligence into the fabric of a decentralized system of supply chain governance, decentralization offers a quantum leap forward.

It’s the difference between, on the one hand, a manager ordering a diverse system of participants to behave a certain way and, on the other hand, a well-designed game theoretic landscape making the same set of behaviors inevitable given available costs and benefits in the context of what we know about human nature.

The latter is more reliable and more efficient, while also being more attractive to new participants because it is fundamentally rooted in an equitable and just distribution of risks and rewards.

VOLUM is an emerging manifestation of this new, more enlightened supply chain and logistics management vision.

It offers a way to level the playing field so that small and mid-sized businesses can reap the rewards of a global supply chain production platform without having to collaborate on uneven and disadvantageous terms as part of a supply chain dominated by a centralized player using a gateway negotiation strategy.

In addition, because all transactions on the VOLUM platform take place with the VLM token, currency effects, which can often add enormous uncertainty to global supply chain management, are taken completely out of the equation.

Blockchain technology represents a fresh revolutionary idea. When past technological paradigm leaps have appeared, the most important implementation cases have been more than a simple porting of a prior model into the context of the new technology. They have been a reimagining of what is possible given the new frontiers offered by the advancement.

Supply chain implementations of the blockchain, such as VOLUM, offer an entirely new way for entrepreneurs to ramp margins and growth to the advantage of everyone involved.

Note: Volum is offering a presale for VLM token starting this May.