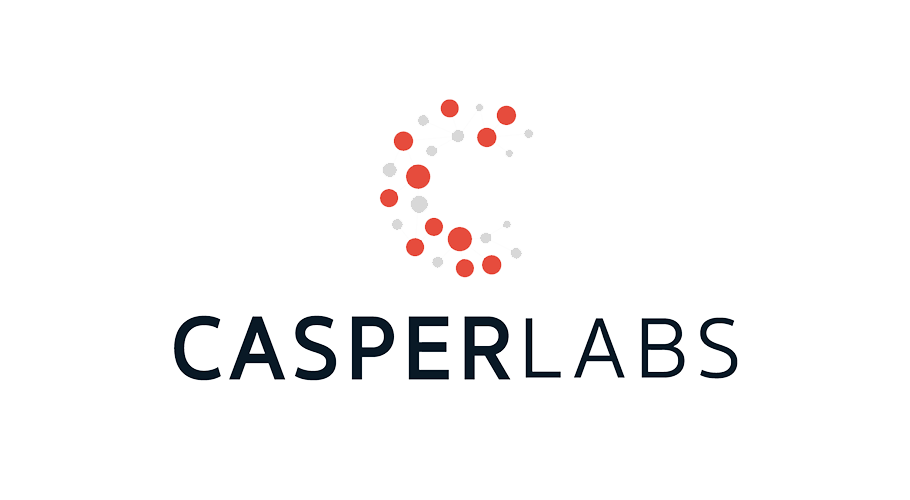 CasperLabs, an ADAPtive Holdings-backed research and developer building ‘blockchain for public enterprise’ networks, has unveiled the first key update for developers, Node 0.2, which significantly reduces barriers to downloading, building, and running a network of Correct By Construction (CBC) CasperLabs nodes.

The project, which utilizes insights from esteemed Ethereum researcher Vlad Zamfir, also confirmed the name of its mainnet blockchain, CasperLabs, and its native token, Ectoplasm, after a wide community vote.

In truly decentralized fashion, the CasperLabs team turned to Github to find a community-driven identity for its blockchain, token and gas names. A trio inspired by the beloved Ghostbusters movies were ultimately chosen, giving rise to the newly-christened CasperLabs blockchain, the ECTO token and PLASM as the name for its in-network contract running costs, commonly referred to as ‘gas’ on Ethereum.

“We’re thrilled to share the latest milestone in our journey to build the first fully decentralized, scalable, public blockchain designed for mass-scale public enterprise, developer and consumer adoption. With Node 0.2, users only need a single installation and can use Docker to run a network of three nodes on a standard personal computer. dApp developers can associate a contract with an unforgeable name, while the VM is more stable due to improved usage of idiomatic type-safety constructs and provides more descriptive error messages. Execution costs are calculated and returned and can be viewed as part of log output.”

“The blockchain community is entrepreneurial by nature and are fans of things, people or work that bring innovation, or simply new ideas to the world. A great example of this, particularly in the world of pop culture and film, is Ghostbusters. As fans know, ectoplasm is the byproduct of an otherworldly phenomenon. We feel this captures the essence of what blockchain represents – a technology that may indeed alter our world as we know it, and one that is only beginning to be truly understood and appreciated. Our mission is to bring a best-in-class blockchain network to the general public and public enterprises; in the spirit of innovation, show the world something new and memorable.”

“Building out a world-class team of core engineers has been laborious but extremely worthwhile, with the selected team bringing decades of invaluable experience to our team. Through working on many best-in-class projects in the industry, I’ve learned what comprises an elite product with an enduring impact and can attest that CasperLabs is on track to become the quintessential blockchain protocol through being meticulous about each step we take and ensuring that decentralization, security, and scalability are at the epicenter of each decision made without risk of collusion or censorship. We’re beyond excited to announce the next stage of our project.”

CasperLabs is continuing to expand its team, now with 21 full-time engineers located across the globe, all of whom are working on the development and governance of the blockchain.