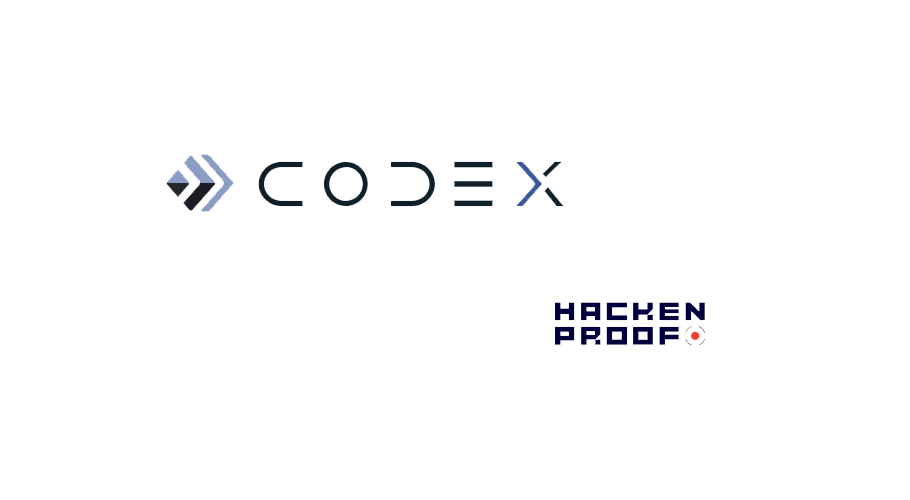 CODEX, a licensed cryptocurrency and blockchain asset exchange based in Estonia, has announced today that it will start a public bug bounty program on HackenProof. Previously, CODEX went through web penetration testing by Hacken and appeared to get the highest web platform security rankings.

The team of Hacken is calling on all HackenProof ethical hackers and those interested to follow the CODEX Exchange Program page to commit to the safety of their product and claim the bounties for their own discoveries. Bounty rewards range from 200 to 3000 USD.

“Considering the fact that Blockchain technology is very sensitive to any human errors made in code, it’s always better to add an extra layer of safety. Moreover, we all have seen how many different cryptocurrency services fall apart due to unknown vulnerabilities that were left unnoticed during the development process. It’s essential to create a secure trading environment, and we work hard to achieve it. Thereby, we’d like to avoid negative scenarios by additionally implementing the Bug Bounty program.”

Breaches of crypto exchanges are a common thing in the industry – in most cases, these breaches result in either illegal funds retrieving or intended dump of coins through the API vulnerabilities. Though, even if none of the above happens, crypto exchange hacks almost always result in user sensitive information breach. So, in most cases, this damages the reputation of the exchange. The 2018 statistics state that less than 20% of crypto exchanges recover and remains operational after the reported hack.

HackenProof connects its customers with the global hacker community to uncover security issues in their products. By running custom-tailored bug bounty programs, HackenProof helps their customers significantly reduce the risk of losing their data to cybercriminals. 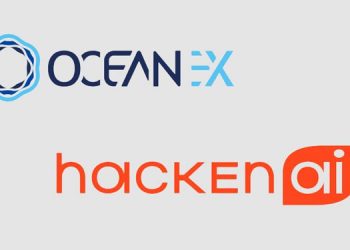 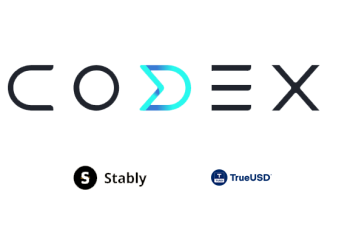 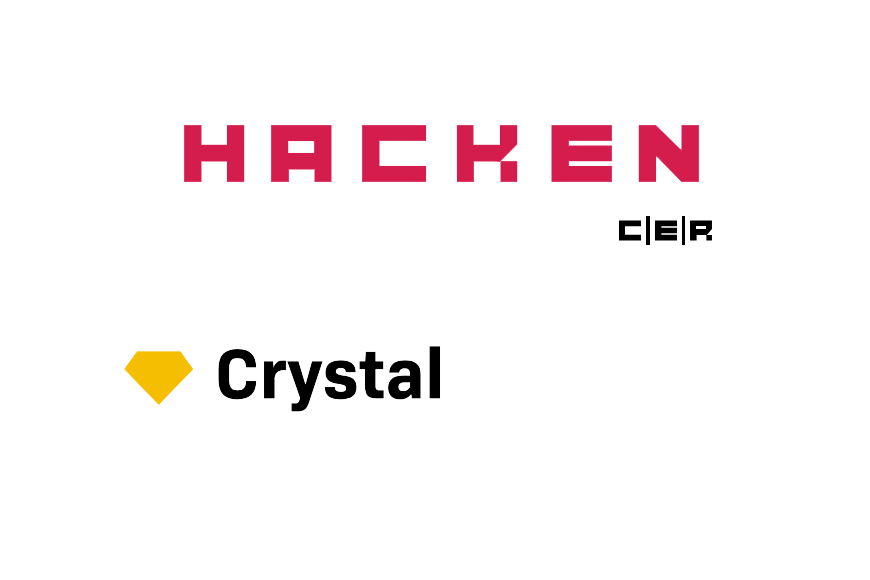 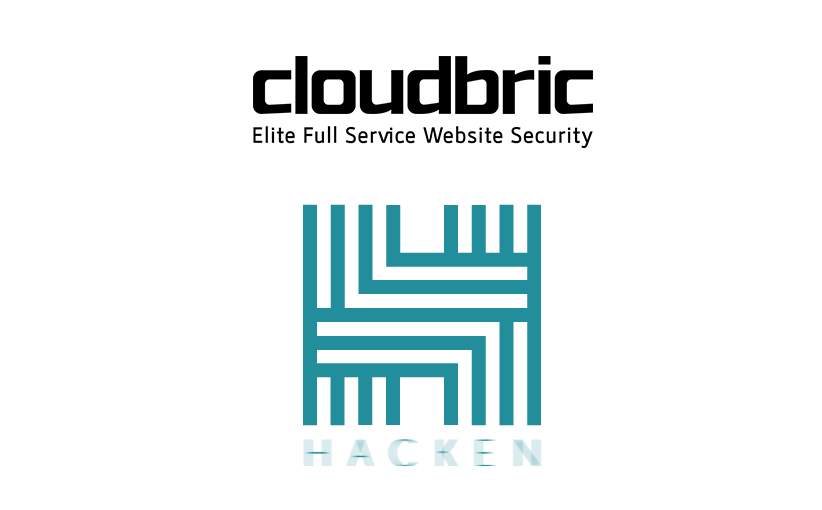 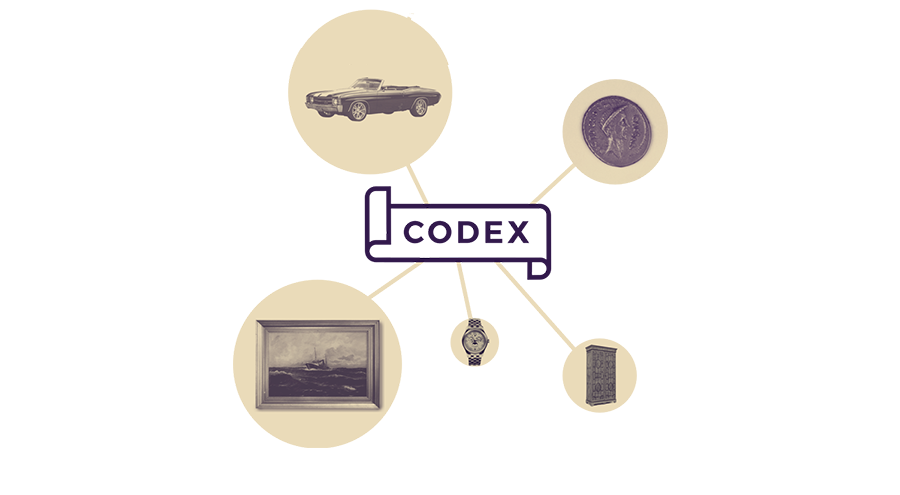