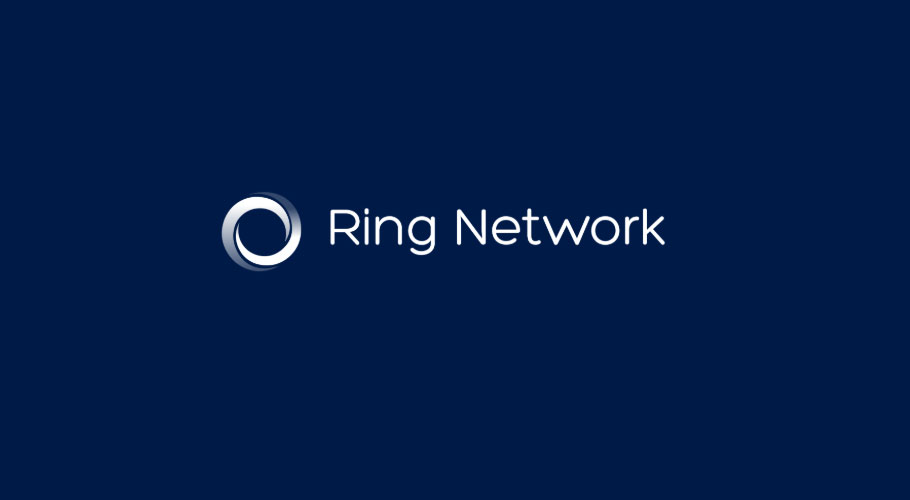 TrustNote, a pioneer in DAG-based distributed ledger technology and its development platform for a tokenized economy, has announced a new name, a new logo, and a new website as part of an extensive rebranding initiative. The project will now be known as Ring Network.

The rebranding initiative coincides with the recent changes to the open source project’s technology development, as well as today’s market climate. The rebrand will provide a platform to further exploit the strength of the Directed Acyclic Graph (DAG) technology as well as evolve service offerings.

“It seems like a big change, but rest assured, our core beliefs haven’t changed at all. Our unwavering commitment to combining DAG based ledger structure and robust consensus mechanisms to build a more scalable and more secured distributed ledger system remains the same. We are excited to introduce our new name, ‘Ring Network’, new logo design, new website, ‘ringnetwork.org’, and new token symbol, ‘RNG’. The new name and logo were developed through a collaborative process and aligns with the project’s mission to make development easy, fast and scalable, and bring trust to an untrusting environment for everyone on every device at a low cost. As we further emerge into this exciting phase of development, we’d like to take this opportunity to thank our community members and partners including developers, miners, DAG advocates, and privacy token fans, we look forward to serving you under the new brand.”

Since the mainnet launch in early 2018, TrustNote has witnessed the madness and bitterness of the crypto world. With many pioneering projects often being labeled as a fraud by a number of investors, cryptocurrencies are still far from mainstream adoption. This industry still deals with violent price fluctuations, regulatory ambiguities, and an overall lack of killer applications. However, despite this space still being in its infancy, some blockchain start-ups with differentiated business models are starting to separate themselves from the pack.

Evolving toward a minable and scalable distributed ledger system based on DAG technology (the final target of the roadmap as laid out in the TrustNote whitepaper), Ring Network believes the open source project’s next turning point is to boost the level of privacy offered by DAG technology, which is also one of the core beliefs of the crypto world. There has been a long pursuit of privacy protection in the UTXO model and Coinjoin solution. However, the fast advancement of data analysis technologies have outdated the UTXO privacy protection model, and Coinjoin’s solution still far from perfect.

Building on top of the latest TrustNote core technologies, which combine DAG, conditional payments, and hybrid consensus-based mining systems together, Ring Network is committed to implementing the “MimbleWimble” protocol and position itself as a pioneering DAG-based ledger system that provides scalability, as well as all-around privacy protection.

This rebrand represents a significant step in the evolution of DAG technology. Going forward, Ring Network is determined to launch series initiatives from its Sydney office, which will encourage global developers to join the development, as well as providing token rewards to valuable contributions to the technology and the community.

Public blockchains are transparent since they show the transactions and total holdings of every user. While these transactions are not necessarily tied to a particular name, they do expose sensitive information which many users wouldn’t like to have shared in the real world.

For example, when you buy a coffee the coffee shop doesn’t need to know how much money you have left in your wallet. The coffee shop will receive and record your payment information for the coffee, and collections of such information might be extremely valuable to certain advertisers who will pay for “anonymized” transactions. Again, the advertiser who buys this data is not supposed to be able to know your identity.

Another consideration is the large shift from a Proof-of-Work (PoW) based consensus model into more eco-friendly Proof-of-Stake (PoS) or DPoS based consensus models would mean a large number of mining rigs may become obsolete. A minable and scalable distributed ledger system like the Ring Network will certainly provide a way for these idle resources to be utilized and increase the miner profitability.

After closely examining the MimbleWimble protocol, and solutions like Grin and Beam, developers from Ring Network discovered that in absence of a general-purpose scripting system, existing privacy tokens failed to support important features such as conditional payments, cross-chain transactions, and payment channels.

The two types of tokens can be exchanged with each other, this will enable Ring Network to function as a “bridge” between the two sides of the crypto world supported by cross-chain and side-chain technologies. Learning from the MimbleWimble protocol, Ring Network will utilize Hush function, ECC-based homomorphic encryption, aggregatable signature and transaction aggregation in the design and implementation of the privacy token, with mining and wallet support.

The use of one-way permutation function and hierarchical deterministic wallet technologies will ensure every payment address is disposable and untraceable, with each transaction camouflaged by a blend of new addresses and bewildered recipients.

After the rebranding and the realignment of the product development efforts, developers from Ring Network will release the follow-up reports and updates on things like Ring Network Mining Economic Model Analysis, Comparison Reports between RNG and Other Privacy Tokens, Ring Network Mining Tutorial etc.

Ring Network is the world’s first scalable MimbleWimble implementation of a DAG-based distributed ledger system and its development platform for a tokenized economy. Ring Network combines the Directed Acyclic Graph (DAG) ledger structure and TrustME hybrid consensus mechanism which pulls together Proof of Work (POW), Proof of Stake (POS) and Byzantine agreements to build a more scalable and secured distributed ledger system. Ring Network supports mining, Internet-of-Things, and privacy preservation. Ring Network’s main chain was launched on 18th January 2018 (under the name TrustNote) and has been stable ever since.

Believing the key to freedom of innovation in the digital age is decentralisation, and being frustrated with today’s blockchains who have not embraced true decentralisation, prohibiting the innovators and future thinkers from creating the change they want to see, Ring Network is designed to make development easy, fast and scalable, while bring trust to an untrusting environment for everyone on every device at a low cost. 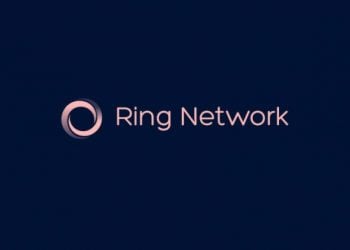 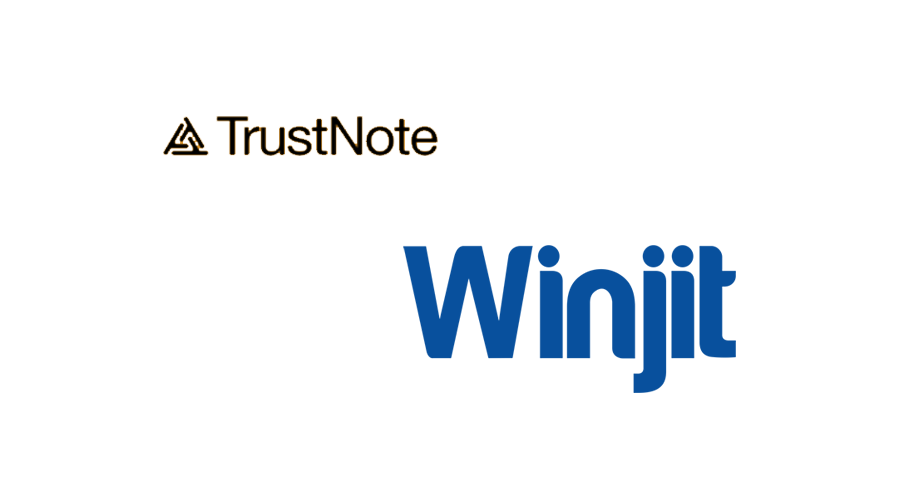