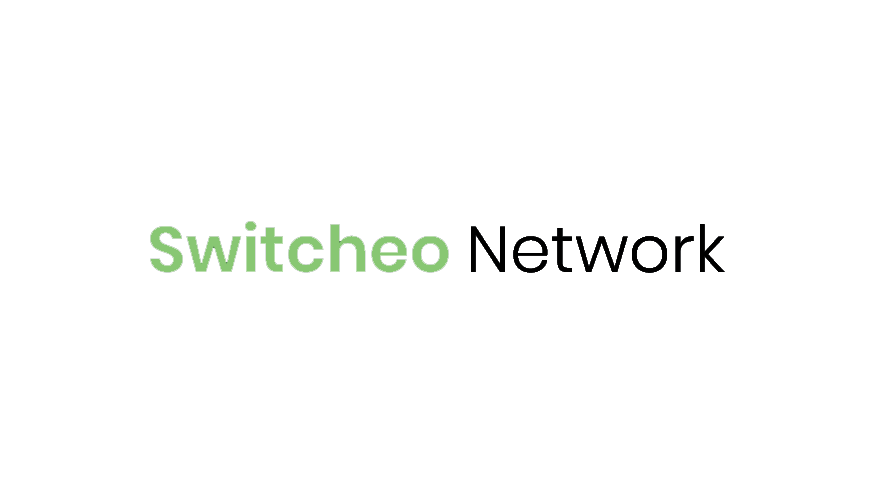 Swticheo Network, the non-custodial crypto asset exchange for ERC20 and NEP5 tokens, announced an exciting update for users, which builds upon the recent launch of the NEO V2 trading smart contract, the Switcheo team has decided that now is the time to launch a new trading contract to support these features better.

Dubbed NEO V3, this will be launched during extended maintenance on Monday, March 25 pm SGT (UTC+8). Trades on Switcheo Exchange will run on the V3 contract after the maintenance.

Trading will be halted and the NEO V2 contract will be set to a frozen state. This state disables all trading functions, and enables all standing orders to be canceled and balances refunded to the owner’s wallet automatically. Orders on the Ethereum market will not be affected.

Besides re-depositing tokens into the V3 contract, once it is live, users do not have to do anything — the Swticheo team expects this new upgrade process will be an improvement on the overall upgrade experience for traders.

The V3 contract enables the following features which will be progressively rolled out to users: 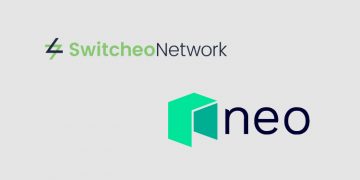 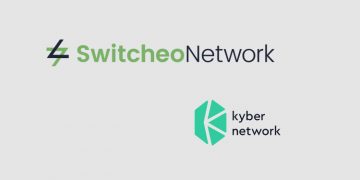 Switcheo Network, a trustless multi-chain trading ecosystem, announced today that its integration with Kyber Network has been completed, which will bring increased liquidity to the... 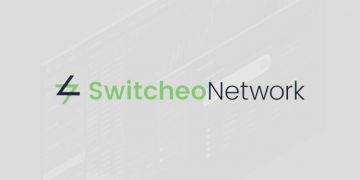