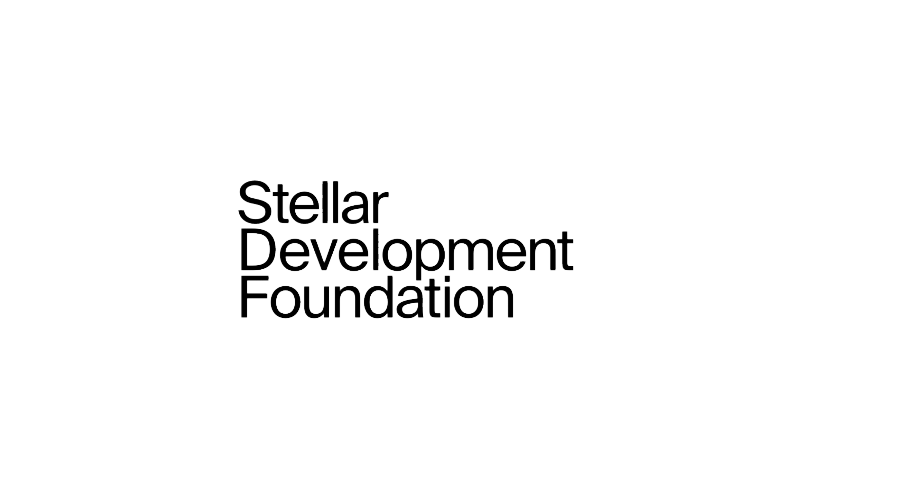 The Stellar Development Foundation (SDF), a non-profit organization founded in 2014 to support the development and growth of the open-source Stellar network, today announced that it has named Denelle Dixon as its Executive Director and Chief Executive Officer. Denelle will start on May 1st.

Stellar.org’s co-founder and current SDF Executive Director, Jed McCaleb, will move into a role as Chief Architect, where he will focus on the network protocol and Stellar’s adoption strategy.

“We’re thrilled to have Denelle lead the Stellar Development Foundation through its next phase of growth,” said McCaleb. “Denelle’s long experience leading operations and business at Mozilla, as well as her work on the policy side, with advocacy around Open Internet and encryption and privacy, will be indispensable to SDF in the coming years.”

Previously, Dixon served as COO of Mozilla, one of the most successful mission-driven open source organizations. During her tenure at Mozilla, she led the organization’s ongoing fight for Net Neutrality and the global effort to ensure that people can control their personal data. She also pushed Mozilla to understand how to partner with commercial entities while staying true to its core mission of openness, innovation, and opportunity on the web. 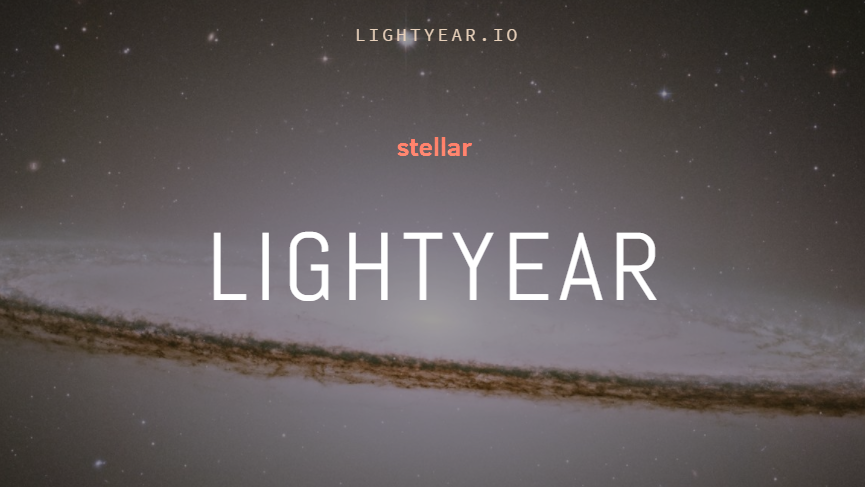