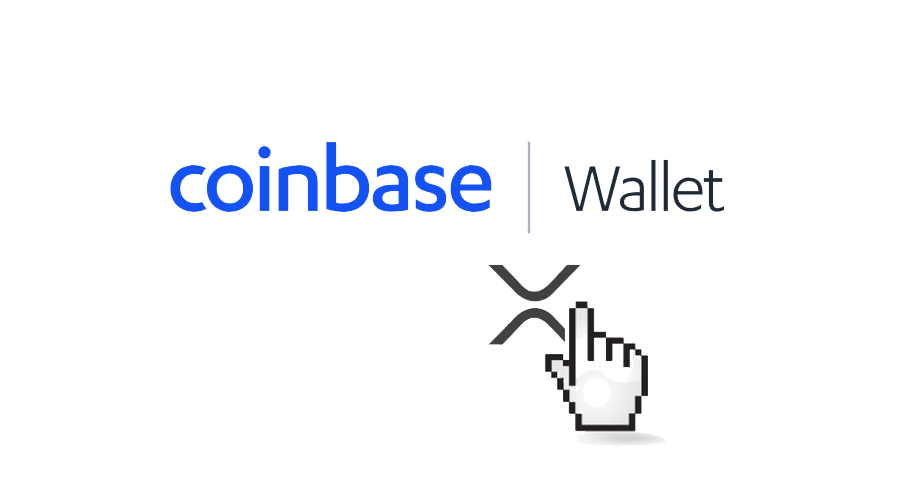 The new Wallet update with XRP support will roll out to all users on iOS and Android over the next week. Note that the XRP ledger requires that all wallets have a minimum balance of 20 XRP.

The Wallet also supports the XRP Testnet to aid developers and power users.

Private keys on the Coinbase Wallet are encrypted using Secure Enclave technology. This specialized hardware is considered the most secure way to safeguard private data on mobile devices. 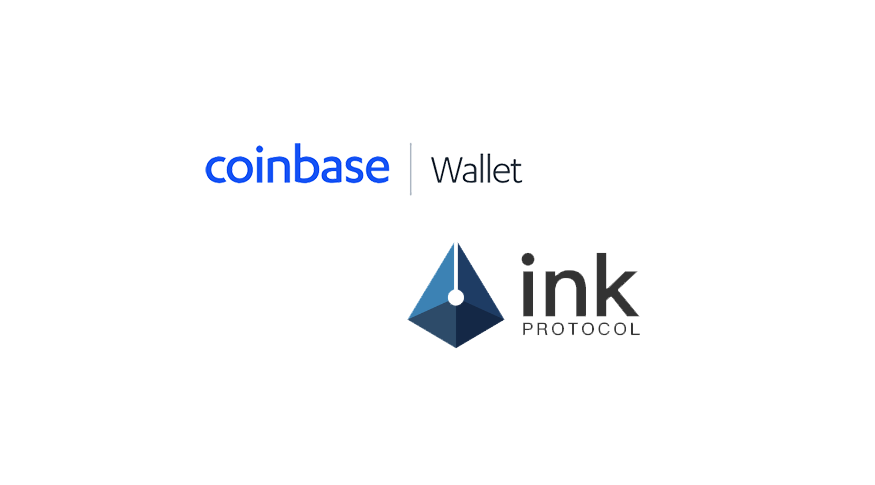 Crypto wallet Toshi is no more as it becomes Coinbase Wallet 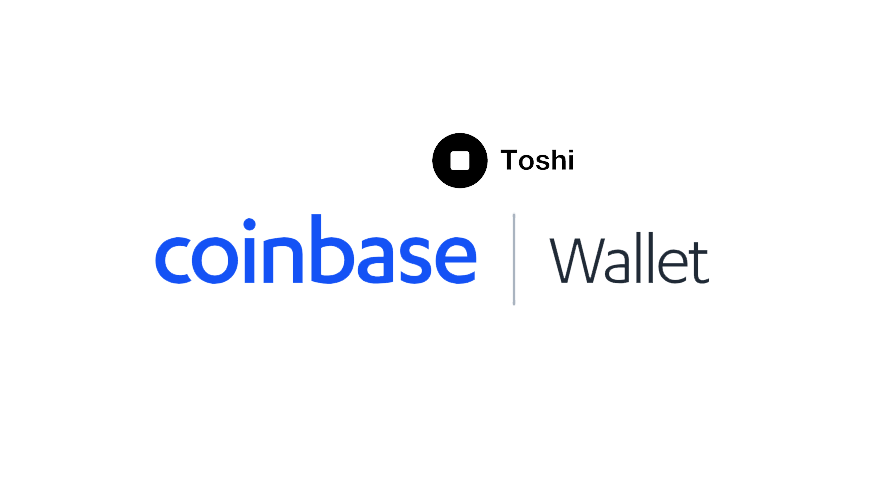 Bitcoin and cryptocurrency company Coinbase announced that its experimental wallet Toshi is now becoming Coinbase Wallet. Toshi was developed by Coinbase developers a little over...