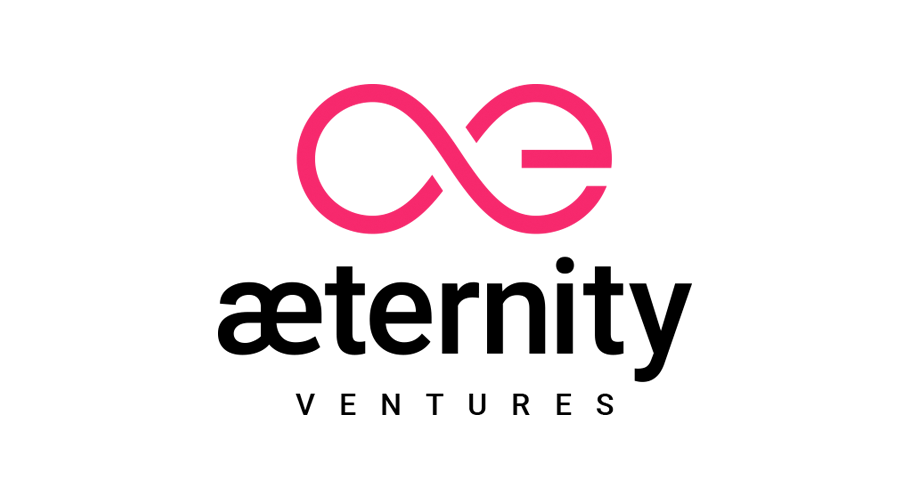 æternity Ventures, the investment arm of decentralized smart contracts platform æternity, has today announced their startup selection for the next round of æternity Starfleet Accelerator. Following the significant success of the first accelerator program in June 2018, where over $1m was invested in 9 blockchain teams, this year the Starfleet Accelerator Program has invited 14 innovative teams from all over the world to join them during Genesis Week.

Particularly encouraging, is that applications from blockchain startups from Africa have doubled since the first programme, a testament to the hard work of the æternity Africa Hub raising awareness via hackathons, meetups, and collaborations. This time the African continent will be represented by team CapAgri from Kenya, who are aiming to provide advances to smallholder farmers based on future payments on agricultural produce – a mobile solution targeting African agricultural markets.

Starfleet have welcomed their first successful applicant from South America – Instatrust, the Venezuelan startup who plans to launch a multi-purpose P2P exchange. It protects parties involved in a trade from fraud through a smart contract.

Germany is establishing itself as a hub of blockchain innovation with four finalists stemming from the European country – these include HeyTax, who aims to ease taxes on cryptocurrencies by creating a solid legal framework for all cryptocurrencies; Abend – an open community governed ticketing platform. They provide a platform for organizers around the world to start a ticket sale with different kind of tokens. Blockchain Fashion Project – a community of fashion designers, professionals and customers curating a tokenized product selection to validate, improve and sell products. Last but not least, Inupesa – a hosted wallet service for people without internet access in developing countries.

The Balkans have also been represented with innovative blockchain ideas from Croatia – Cryptotask, as decentralized task-oriented platform for the freelancing market, Cyprus based Excal Technologies who has designed a blockchain eCommerce platform that unites small retailers with the unemployed youth and Serbian based Crypto Legends, a blockchain based card game where you can own your own heroes independently from developers.

Other projects invited to Starfleet include Nyctale, a French-based startup with data science tools to monitor distributed ledger technologies, analyzing crypto-assets and token usage; Aenomaly a UK startup aiming to improve the quality of search results for the education sector and for general internet users; Say from Iran that enables donors to improve the lives of children across the world with micro-donations from their phones. Blintech from Spain who has developed a game aiming to teach the language of æternity and finally, 214 Alpha from the USA who has built an all-inclusive identity/commerce/governance framework for customers to keep their money and affairs in order utilizing a multi-functional, pre-integrated mobile app.

The teams who successfully complete Genesis Week will then be invited to proceed to the Acceleration Stage — a four-week program of mentorships and further rigorous training. The culmination of the program takes place on April 11, 2019, at “Starfleet Demo Day”, where the teams will have the opportunity to present their projects to an audience of investors, thought leaders, media, and the global community of æternity and secure funding of up to $100,000 in AE tokens.

“The Starfleet Accelerator Program demonstrates that, contrary to some of the bearish headlines about investments in the blockchain space, funding is available for the most promising and hardworking startup projects. We have received applications from around the world and have 14 startups from USA, Europe, Africa and South America competing for funding that will help us collectively establish aeternity as the leading global smart contract platform where blockchain startups flourish.” 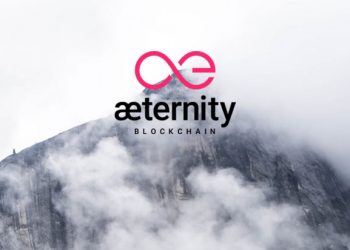 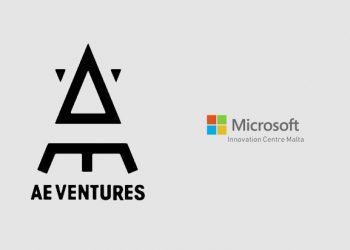 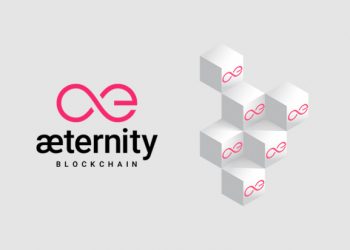