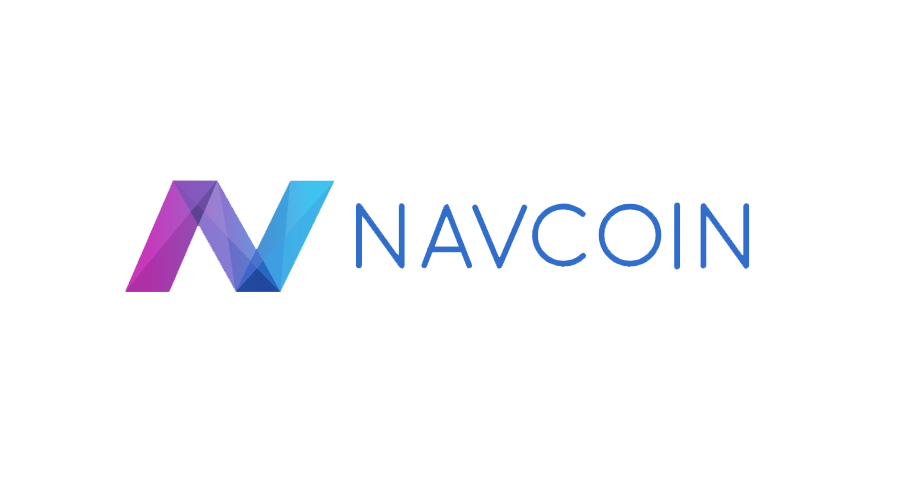 The NavCoin project hit a unique milestone today reporting that it is now carbon neutral. The carbon initiative was fully funded by NavCoin’s decentralized Community Fund. The proposal was submitted on the second of February 2019 and passed with 81% of the cast votes voting in favor of the proposal.

While hard to quantify the total power consumption of a decentralized network, the NavCoin team based the carbon offset on the network using 300,000 kWh annually. This accounts for up to 500 full nodes, 10,000 NavPay users as well as subsidizing user activities like trading and reading the weekly news.

Check out the full calculations and assumption used on the NavCollab page that describes the Carbon Offset proposal.

“Energy consumption is often drawn as a criticism of cryptocurrencies in the media with reports of Bitcoin using as much electricity as the entire country of Ireland. NavCoin instead uses Proof of Stake which is already an energy efficient form of blockchain validation. However, now the network’s carbon offset paid for NavCoin goes one step further and is now the worlds first carbon neutral cryptocurrency.”

There is approximately 500,000 NAV generated annually for the NavCoin Community Fund and currently, there is more than 125,000 NAV in the available for proposals. 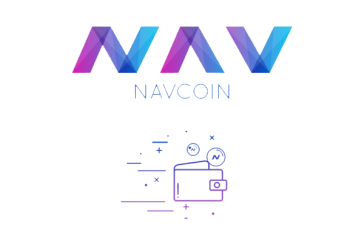 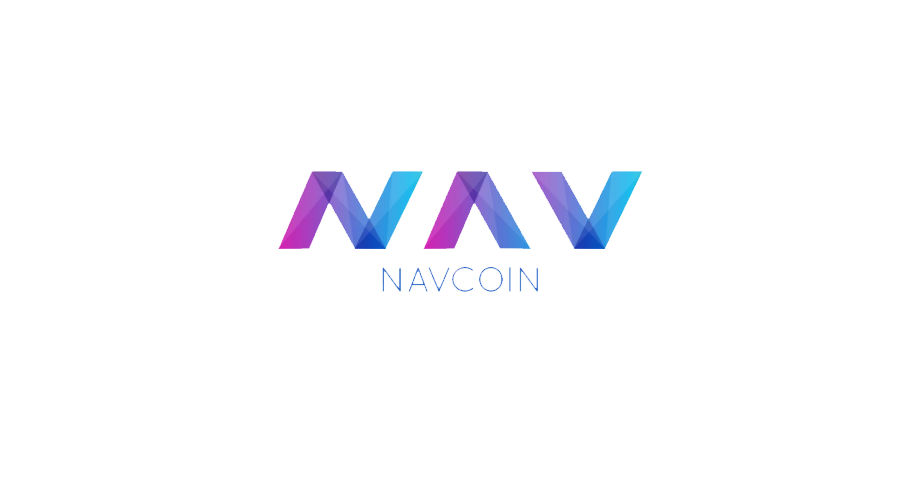 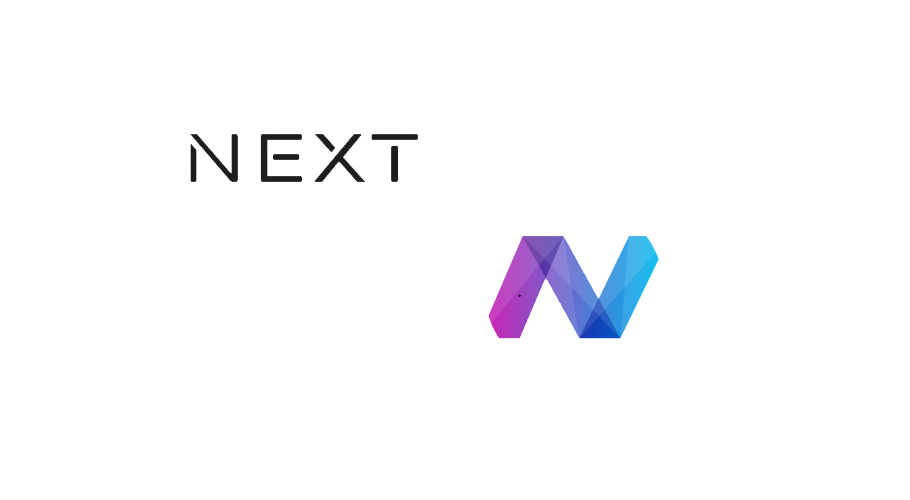 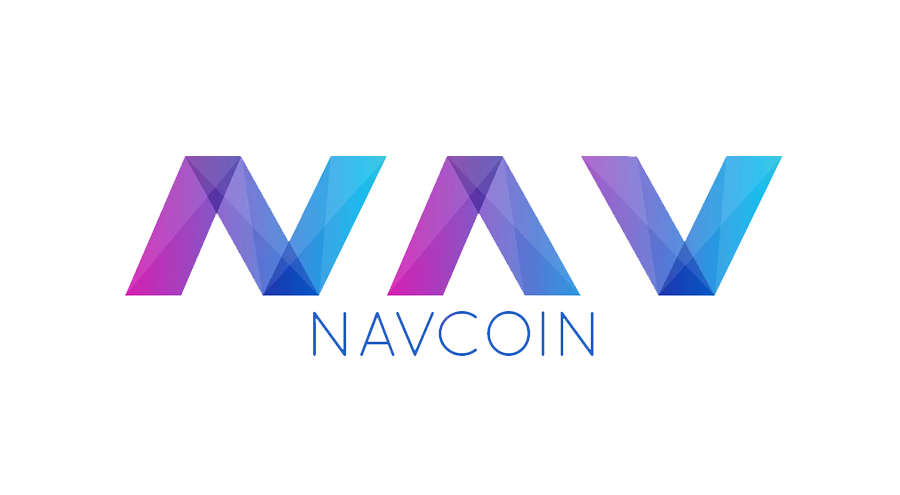