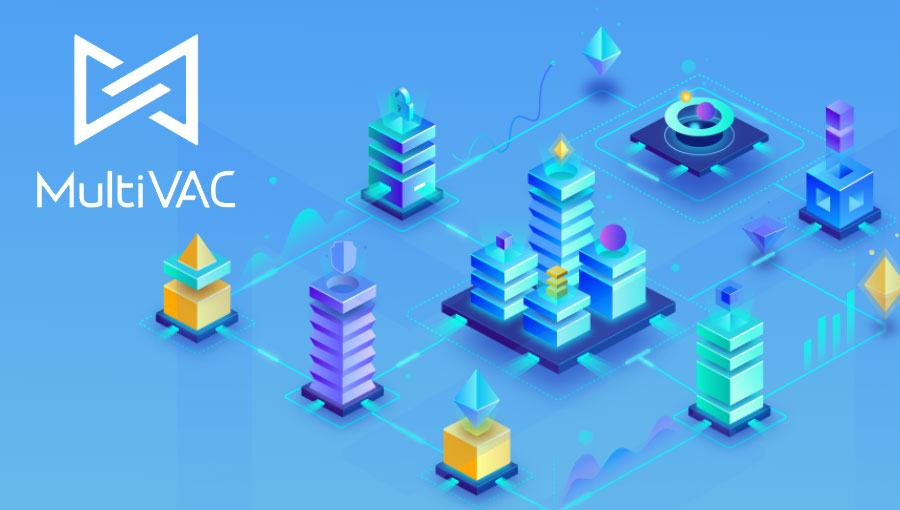 Public blockchain MultiVAC formally launched its first testnet named “Phoenix” at the end of February 2019. As MultiVAC’s 1.0 testnet version, “Phoenix” is already developed with core modules including shard generating and splitting, Byzantine consensus family, storage nodes, and simple communication mechanism. It is also equipped with an all-dimensional sharded base-layer in terms of computation, storage, and transmission. Users can view transaction and block generating process via the blockchain browser.

MultiVAC testnet’s average block generating time is approximately 8 to 10 seconds. In comparison, Ethereum takes 15 seconds and Bitcoin, 10 minutes. In last year’s lab testing, MultiVAC reached at a peak of 30,784 TPS in a network comprised of 64 shards and 12,800 nodes, which was an outstanding performance. The whole network also achieved perfect linear scalability.

Lack of scalability is the main challenge that third-generation public blockchain projects are overcoming. Mainstream solutions like super nodes represented by EOS are criticized for centralization. The off-chain solution, represented by side-chain, state channels, and Layer-2, fails to include the renewal for blockchain’s underlying protocol. New technologies like DAG are still in the early stage. Among all the directions, sharding as a classic database scaling scheme is seen most promising. Vitalik Buterin, the founder of Ethereum, recently said publicly that “Sharding is coming” and planned to fulfill Etherum’s sharding upgrading in 2020. Other sharding projects like Zilliqa and Quarkchain have also drawn much attention.

“The main challenges for sharding technology lie in, firstly, how to maintain the security of single shard as whole-network level, and secondly how to resolve the overload in storage and transmission when the blockchain net grows day by day. Most of the existing sharding solutions only achieved sharding the miners but haven’t addressed the bottleneck of data-keeping scale and communication costs.”

MultiVAC’s underlying protocol makes the world’s first fully-sharded blockchain base-layer in terms of computing, storage, and transmission. On the miner and computing level, it pioneers VRF dynamic re-sharding, organic shard splitting, an innovative PoS approach, and others to ensure the shards’security and self-growth capacity. MultiVAC has also built an innovative distributed storage and cross-shard transmission mechanism, which helps solve the bookkeeping storage and bandwidth overloading issues when the network expands, and is hopeful to bring in a complete blockchain system scalability.

Testnet “Phoenix” is the engineering achievement born out of the MultiVAC all-dimensional sharding yellow paper released in September last year. There are 20 algorithm researchers and engineers in its development team who are from top universities such as Harvard, Stanford, and Tsinghua, and working in Internet giants such as Google, Microsoft, Tencent, and Facebook. In particular, among them are 6 Ph.D. holders and 7 Google engineers.

MultiVAC says it will continue upgrading its testnet. The 2.0 version will launch mining client for an ordinary PC, and the 3.0 will be equipped with an innovative economic system as well as an incentive model. 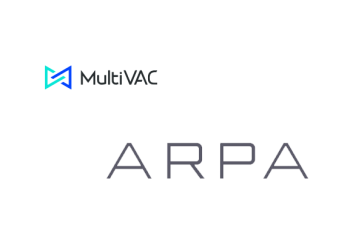