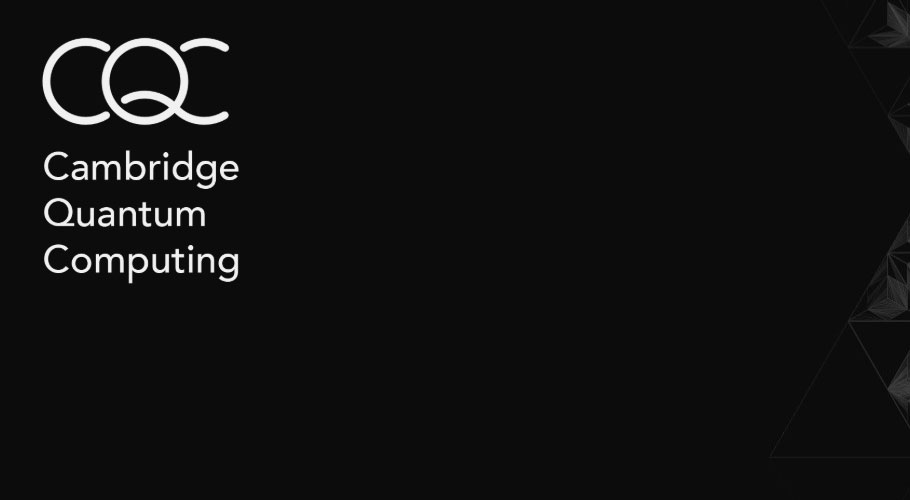 IronBridge provides a fundamentally different approach to cybersecurity. Built around a single-purpose photonic 4-qubit quantum processor, IronBridge can generate keys that are not merely “secure” but are truly un-hackable. IronBridge thus provides absolute security in today’s most hostile environments as well as being post-quantum secure.

IronBridge addresses major security challenges and vulnerabilities in today’s infrastructure and has important structural implications for cybersecurity and quantum cryptography on a global scale.

This practical solution allows governments and businesses around the world to attain unparalleled levels of quantum-enhanced encryption and security relating to much of the technology that underpins daily digital interactions including IoT, big data, cloud infrastructure, networks, and communications.

By slotting neatly into existing network configurations, IronBridge provides a solution that works today whilst simultaneously protecting against the threats of tomorrow.

IronBridge will be commercially available in limited quantities from mid-2019 with a full-scale launch by the end of 2019. The launch will include cloud delivery of a variety of quantum-safe cryptographic applications including RSA compliant certificates, AES tokens, as well as un-hackable protocols for everyday digital interactions that involve encryption procedures that depend upon Single Key Session (“SKS” interactions and critical dependency on computationally “lite” sensors such as those in autonomous vehicles. Other applications, including maximally random entropy for sophisticated Monte Carlo simulations and securing blockchain development, will also be available.