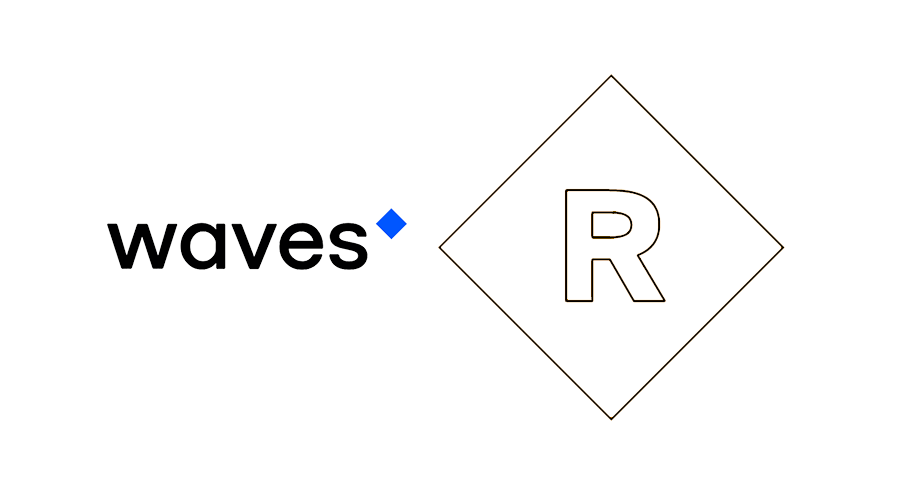 Waves, the custom blockchain application platform, announced today the launch of the Waves Reward Token, a smart asset that the Waves community will be able to use to reward ambassadors.

To incentivize Waves ambassadors and facilitate feedback from the community for the ambassador’s program, the Waves Reward Token (WRT) will be launched. It will also be used to demonstrate the potential of smart assets.

Next week, all holders of Waves Community Token who hold at least 10 WCT in their wallets will receive 100 WRT. They will subsequently be able to send WRT to Waves ambassadors as a reward for their activities.

The total number of issued WRT will be twice the supply of WCT held by the community. Waves will retain 50% of the total stake so that it can also reward ambassadors.

Thanks to the smart asset’s script, only ambassadors will be able to sell WRT, which Waves will buy back.

Features of the WRT smart asset include:

The Waves team noted that this program is experimental, and the smart asset will be renewable on a quarterly basis. If the Waves team sees substantial interest, they may want to expand the program to incentivize and reward the community’s most active members.

By introducing WRT, the Waves team seeks to encourage the community to keep track of ambassadors’ activities, expressing opinions and rewarding them, if they deserve it.