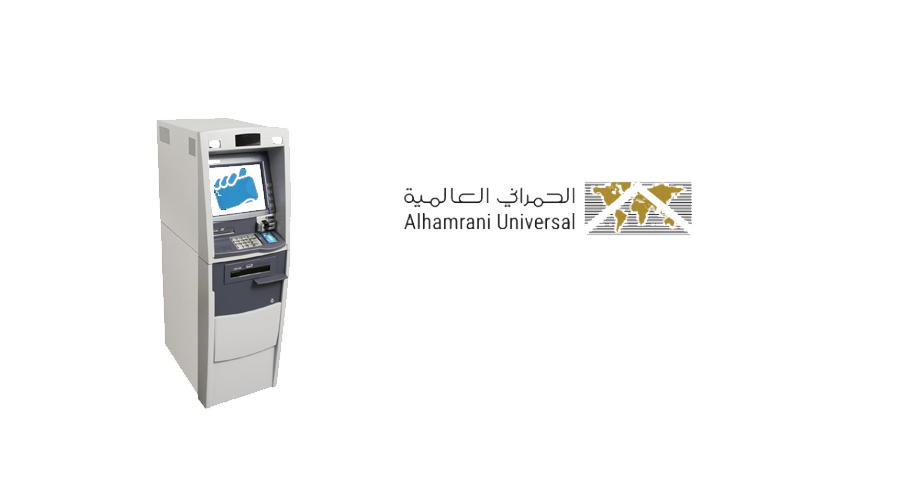 Alhamrani Universal (AU) the largest ATM provider in Saudi Arabia, has announced a partnership with ShoCard, a blockchain-based identity authentication platform, to develop a biometric ATM prototype that will enable consumers in the region to use their blockchain-based app and faces instead of personal identification numbers to withdraw money from cash points.

The ShoCard powered ATM, which will use five-factor authentication, can communicate across banks and uses the blockchain to confirm an individual’s identity without accessing the bank’s database. The prototype is currently undergoing testing and planned to be rolled out in production soon.

ATM fraud continues to plague banks, with scammers devising new ways to defraud them by circumventing systems where biometrics and blockchain have not been introduced. One recent example involved scammers setting up a lookalike website to harvest users’ access information in order to steal $106,000 from 125 accounts in cash withdrawals.

The ShoCard solution closes the door to these scams by introducing biometrics as part of a five-factor authentication process that also includes the ShoCard ID, a QR Code, timestamps, session IDs and other certifications methods by which the user was verified, like selfie IDs and more. As banks start to adopt biometric technology for authentication and verification at ATMs across the region, AU’s ATMs will be able to verify all customers irrelevant of their banking partner due to the innovative use of blockchain and biometrics together.

“The ShoCard solution will solve the issue of card fraud at ATMs that continues to plague banks and consumers. It fits nicely into existing ATM technology, which usually already has a camera installed, and makes the customer experience as seamless as possible. At the same time, it utilizes blockchain technology to protect individuals’ identity while confirming the information that banks need to verify that a withdrawal is legitimate.”

“We’re delighted to be working with ShoCard to develop a blockchain-based biometric ATM that will play a major role in helping to reduce fraud for consumers. Digital transformation is a key pillar of Saudi Arabia’s Vision 2030 and collaborating with trusted technology partners such as ShoCard allows us to offer solutions that meet ever-growing demands for innovations.”

ShoCard uses blockchain technology to identify users across different banks, hardware or online services where no device or service is trusted. It allows users and enterprises to establish their identities with one another in a secure and verified way, so that any transaction can be accomplished quickly, seamlessly and with peace of mind.

ShoCard is already working with major international banks and other financial institutions to build a blockchain-based financial ID using the ShoCard Identity Management (IM) Platform with a key focus on user privacy and higher levels of security. 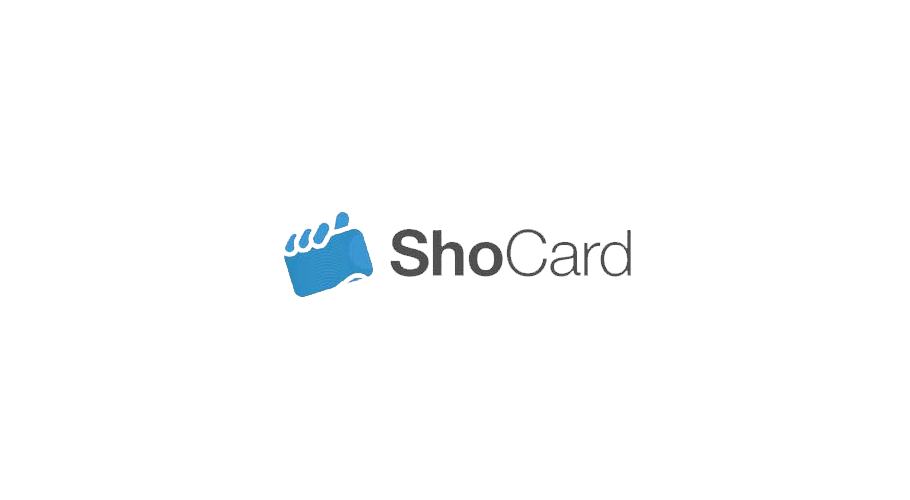 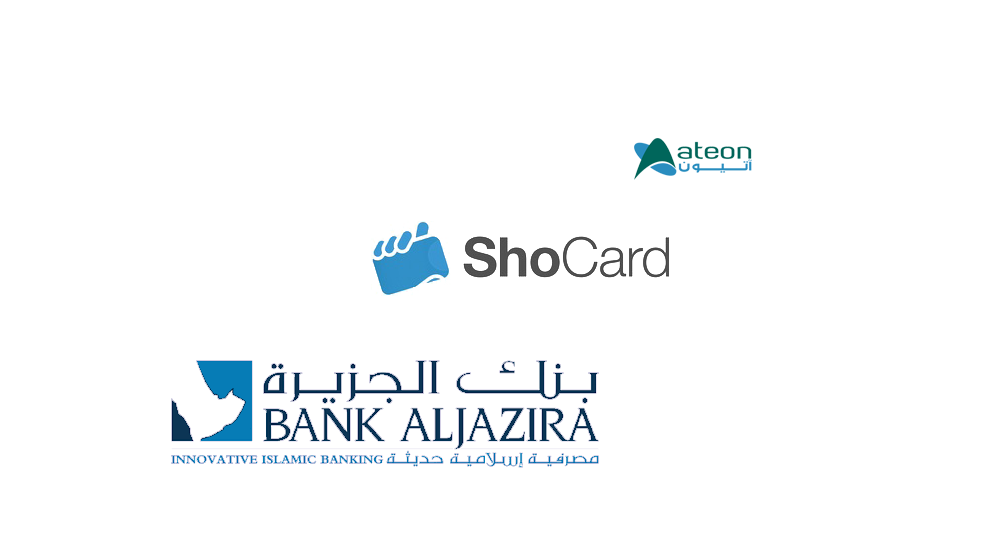