Hello STO: Why 2019 Will be the Year of the Security Token 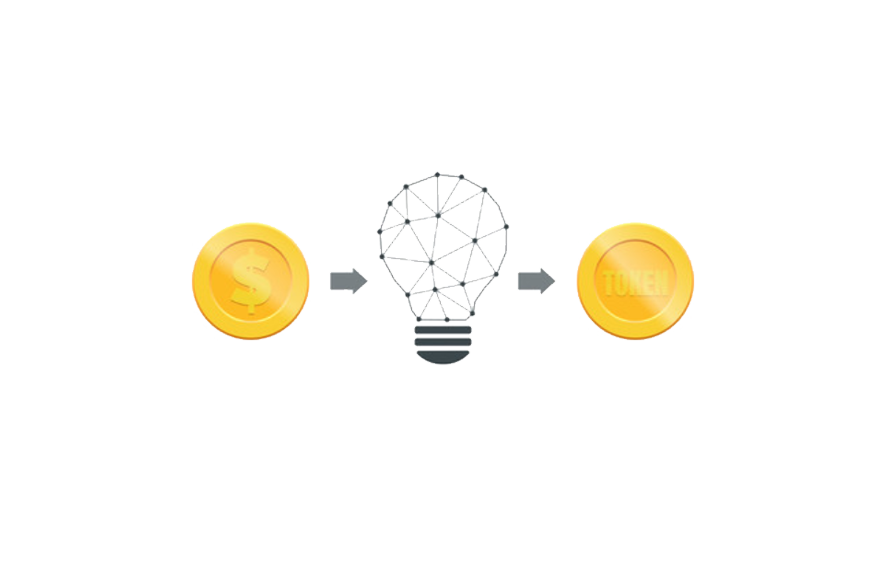 The development of the initial coin offering, or ICO, represented a major evolution within the blockchain industry. Once blockchain developers realized that they could apply the same concepts of decentralization that underpin blockchain networks to the formation and funding of blockchain ventures themselves, an entirely new market appeared virtually overnight.

ICOs have raised over $22 billion to date, but not all initial coin offerings have been successful subsequent to their respective token sales. Data published by Boston College in Massachusetts indicates that more than half of all ICOs fail within four months of launch. Further data published by ICO advisory firm Stratis Group in mid-2018 demonstrates that almost 80% of the “first wave” of initial coin offers were scams.

The vast amount of capital captured by initial coin offerings coupled with the largely unregulated nature of token sales led many countries around the world, such as China and Korea, to ban ICOs outright. More blockchain-friendly nations, however, have taken a softer approach to the management and regulation of initial coin offerings, which has given birth to a new breed of ICO — the STO, driven by security tokens.

What are Security Tokens?

Security tokens have emerged as the solution to the ongoing ICO problem. US SEC guidance on initial coin offerings dictates that many of the tokens sold in ICOs can be classified as securities, and thus must be registered as such. While utility tokens that are sold in order to fund the development of a platform can be used to purchase goods and services once the platform is live may be exempt from security status, simply labeling a token sold in an ICO as a utility token does not make it compliant.

Security tokens are blockchain tokens that are designed to function as regulatory compliant securities. Security tokens typically take the form of an investment contract that is recognized by law, and often manifest as tokenized versions of traditional securities such as stocks and bonds.

There are many use cases for security tokens, such as improving traditional finance systems, speeding up transactions, and improving liquidity in legacy financial systems — all in a regulatory compliant manner. Overall, security tokens hold the potential to function as the bridge between traditional investment instruments and the dynamic blockchain industry, providing investors with the speed and agility associated with blockchain transactions while benefiting from regulatory security.

With international banks announcing multi-million dollar STOs and countries such as Thailand now incorporating security tokens into existing securities legislation, the STO appears to be the future of blockchain-based crowdfunding.