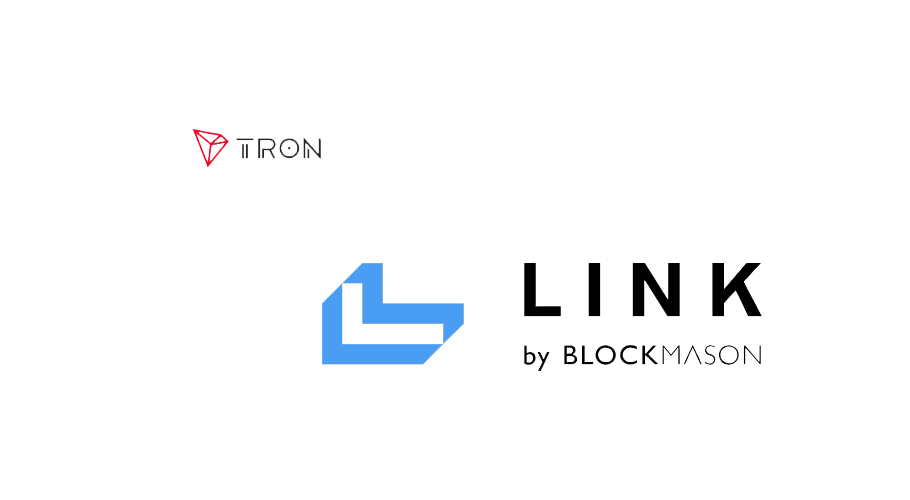 Developers of web, mobile and other decentralized applications that interact with smart contracts on the TRON blockchain will be able to use Blockmason’s Link to speed up their development cycles while reducing overhead and costs.

Blockmason’s Link is a new blockchain infrastructure-as-a-service that allows app, web and other software developers to use smart contracts and programmatic blockchains like TRON in their applications without requiring any blockchain experience. Using Link, a developer can create classic, conventional web-based APIs for any smart contract written on a programmatic blockchain. At the heart of Link is BLINK, the utility token which provides Link users with API transaction capacity.

A favorite of decentralized application (DApp) developers, the TRON blockchain is quickly growing into one of the most popular with users as well. As of February 2019, TRON is the top-ranked blockchain in terms of total DApp users and daily active DApp users.

“We’re excited to be adding support for TRON smart contracts to Link. Under Justin Sun’s leadership, TRON has grown into a leading option for blockchain developers. We’re confident that building TRON DApps using Link will help these developers get to market faster and increase their profitability.”

Link can be viewed as a missing component in blockchain-based app development. With Link, developers and users alike can interact with smart contracts like any other web API. There are no “gas” cryptocurrencies to acquire, browser plugins to install or other unnecessary hurdles. There’s also no servers or web infrastructure to maintain or monitor. A developer simply adds the smart contracts they want to use in their app to Link. Once added, they can read from and write to these smart contracts just like any other API. 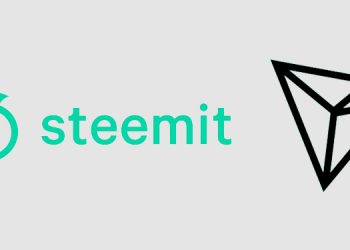 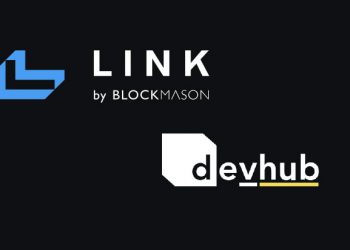 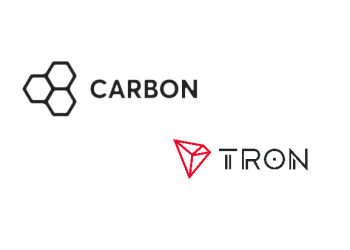 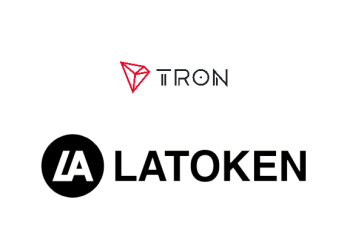 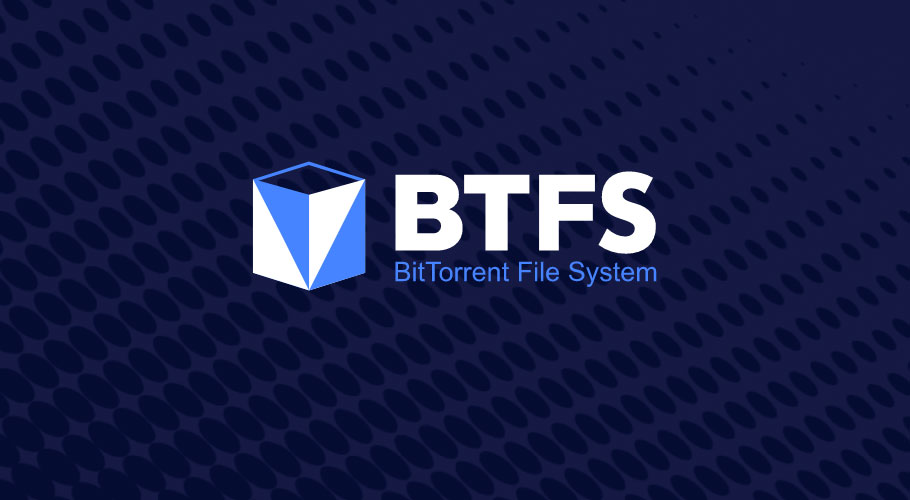 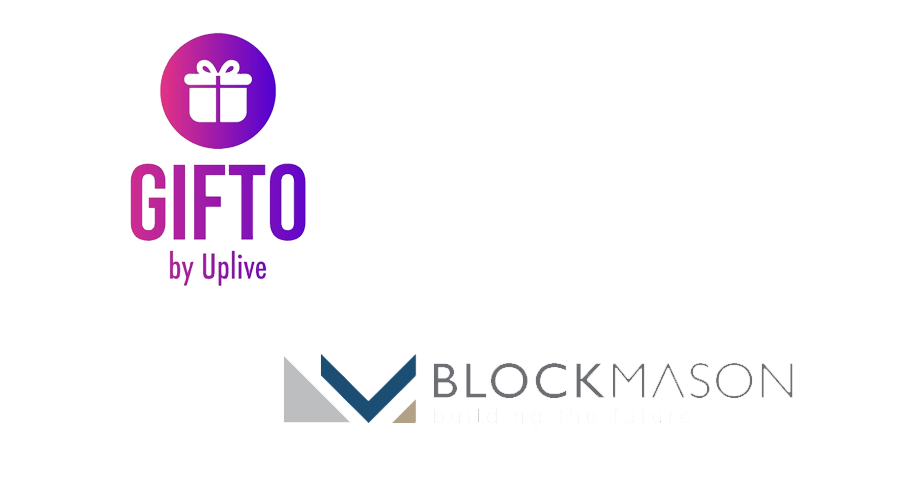