Synthetix, a decentralized synthetic asset platform, today has released a synthetic bitcoin on the Ethereum blockchain. This release allows Ethereum users to gain non-custodial exposure to Bitcoin, which means they don’t need to trust an institution or protocol to hold the underlying asset.

The launch comes as part of a wider release of more synthetic assets, including silver and a variety of fiat currencies.

Synthetix’s synthetic Bitcoin (sBTC) provides access to the value of Bitcoin without the friction of owning a Bitcoin wallet or holding it. It also enables it to be used within the Ethereum ecosystem, for such purposes as trading or any one of the many others available on the blockchain.

sBTC is just one of many synthetic assets (called Synths) that are available for trading on Synthetix.Exchange, a trading platform that allows anyone to access a wide variety of assets without a counterparty. Synths are backed by cryptoassets, which means they’re decentralized and trustless, and liquidity is much easier because it doesn’t require a party to hold the underlying asset.

Synthetix founder Kain Warwick says sBTC is an important new addition to the Ethereum ecosystem, as well as a sign of exciting things to come from Synthetix. “Ethereum still doesn’t have a programmable synthetic Bitcoin as an ERC20 token without major liquidity restrictions or custodial risk, so sBTC is providing real utility. It’s an example of the benefits of the flexibility of a distributed collateral pool of cryptoassets, which will allow us to continue to offer new trading possibilities not offered anywhere else.”

As part of the launch, Synthetix is also releasing synthetic versions of currencies from Singapore, New Zealand, Canada, India, Russia, Brazil, and more. It is also releasing the full version of its trading platform, Synthetix.Exchange, where these Synths can be traded seamlessly. Stocks and indices, as well as derivatives trading, will be added as Synths in the next few months. 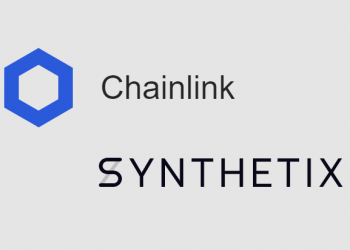 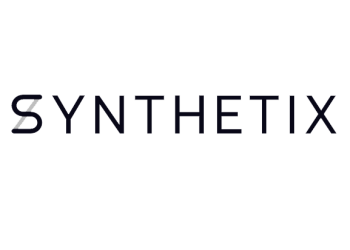 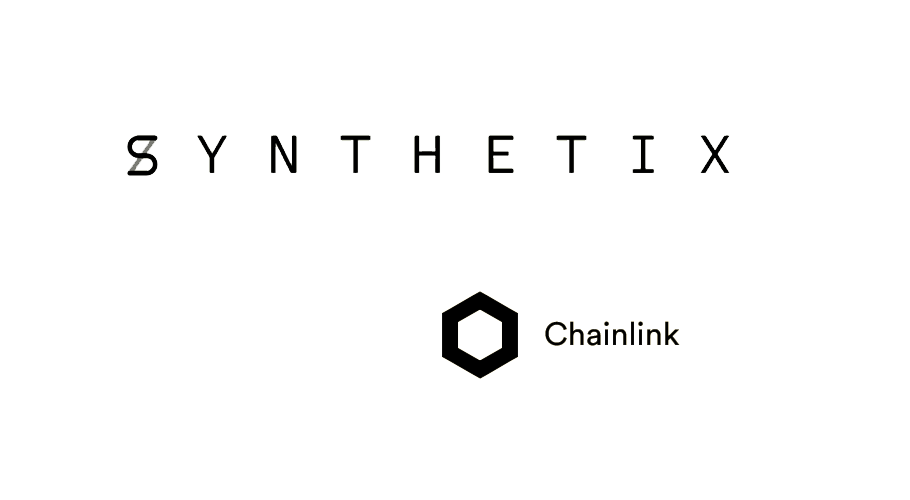 Synthetix to use Chainlink to decentralize cryptocurrency price feeds 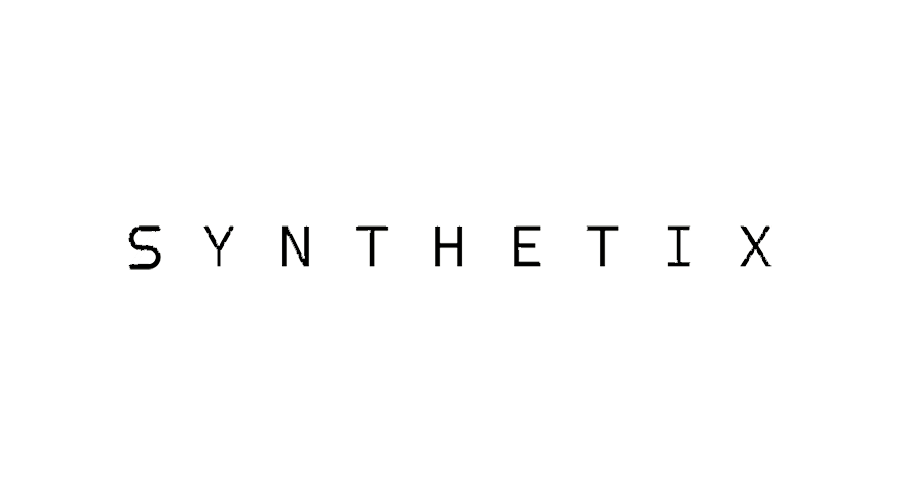