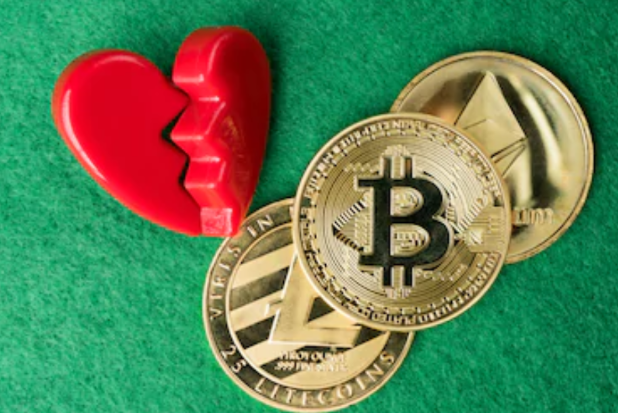 It is not news that cryptos have gotten a hold of the online gambling industry. However, they have not done the same when it comes down to social casinos.

In August 2018, a prominent social casino operator by name KamaGames was fascinated with utilizing Bitcoin in its application. Furthermore, it turned out to be a big disappointment.

Following the report given by Venture Beat, the attempt made by KamaGames to join the crypto sphere was a huge disappointment. Plus, it did not last for a long time just months.

Judging by the words of KamaGames CEO; Kuznetsov, the Bitcoin test it attempted had issues because market watchers kept predicting that only gaming apps will be a success in the crypto space.

Meanwhile, for KamaGames, the users only played with digital currencies, chat with one another and earned rewards. The users were to start with a particular volume of digital funds that they can increase through playing the game.

And so, when more funds are required, the players can actually use real currencies to purchase in-game virtual currencies. It cannot be gotten back.

As of last year, KamaGames had the idea to create their very own crypto token, though it would now be based on the Ethereum Blockchain. These tokens were initially meant to be traded at a large volume like game chips for the best amount.

The tokens were also meant to increase in their value daily. After KamaGames carried out their research, it showed that users would be fascinated in purchasing the token. However, after being created, the demand for the tokens was low.

This was not the prediction that they anticipated.

Problems With The Casino Game

According to the CEO, there are diverse reasons why the tokens was not a success for the company. Some of the reasons include;

To Wrap It Up

Basically, some of the things that occurred were not the ideas KamaGames had for the social casino games. For the players involved in the regular bitcoin casinos online, they could use the coins to game.

This was because Bitcoin casinos were actually built to offer users the benefits of computerized assets. However, for a social casino like that of KamaGames, users do not have the interest of making money at all. The games were built for fun and to kill time.

If you want to search for casino games online, you can easily go to tunf.com and browse, play, and enjoy casino games in no time.