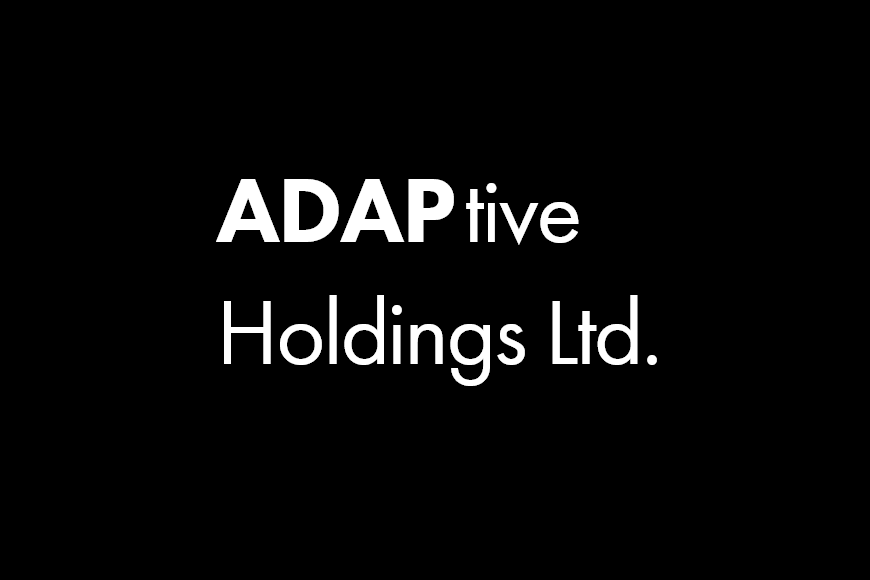 CasperLabs, a Research & Development organization funded by ADAPtive Holdings Ltd., announces its collaboration with Vlad Zamfir, who is assuming the function of Lead Consensus Protocol Architect. Vlad is best known in the blockchain space for his work on Ethereum as a researcher in blockchain technology and blockchain governance, where his work will be ongoing.

Zamfir said “Blockchain technology has created an opportunity for protocol to solve problems that previously required more reliance on corporations and more trust in authority. The tech is still nascent, and it’s possible that protocols deployed today will not fulfill the promise of blockchain technology. I believe that decentralized, scalable, and secure public “proof-of-stake” consensus protocols that are much more usable and secure than existing blockchains are possible, and will eventually make mining and Nakamoto consensus obsolete. However, I am not sure if the Bitcoin and Ethereum blockchain communities are going to be able to upgrade their protocols.

I’m excited that CasperLabs has taken an interest in implementing a scalable blockchain protocol from the CBC Casper family of protocols, and hope that their efforts are both independently successful and put pressure on other projects (like Ethereum) to adopt the technology. I am very grateful for CasperLabs’ support of my research and look forward to working with them to see it become a reality.”

The technology overlays a correct by construction (CBC) consensus protocol with a market and incentive design to guarantee the faithful execution of transactions. The tech promises to scale the blockchain without sacrificing decentralization through proof of stake consensus. By removing the mining required by traditional Proof of Work protocols, it will be more ecologically and economically efficient and secure than pre-existing systems. In today’s blockchain landscape, scalability is not the only challenge. Many blockchain infrastructures use novel programming languages, which forces developers to invest additional time to learn the language. CasperLabs has opted to use WebAssembly, a formally verified standard, which supports several existing and widely adopted programming languages.

The development team is led by CEO Medha Parlikar and Lead Casper Developer Michael Birch. Medha has decades of experience delivering production software at Adobe, Omniture, Avalara, MP3.com, and DivX. They will be unveiling a proof-of-concept of the protocol on Friday in New York, at the Alchemist Blockchain Techstars Accelerator event.

Lead by co-founder and CEO of ADAPtive Holdings Mrinal Manohar, along with co-founder, Steven Nerayoff, who is most renowned for creating the legal architecture behind Ethereum’s token sale, CasperLabs will provide developers a much simpler way to create decentralized and secure public-facing programs and projects.

Manohar said “The goal of CasperLabs is to create a high-performance multi-threaded execution environment that can enable thousands of transactions per second, solving the enormous scaling issues common with existing protocols. Unlike other “gen 2.0 blockchains” this is delivered without sacrificing decentralization. This project can serve as a foundation for the birth of millions of decentralized businesses and applications and we believe it could provide the impetus that many large enterprises need to move towards distributed ledger technology.”