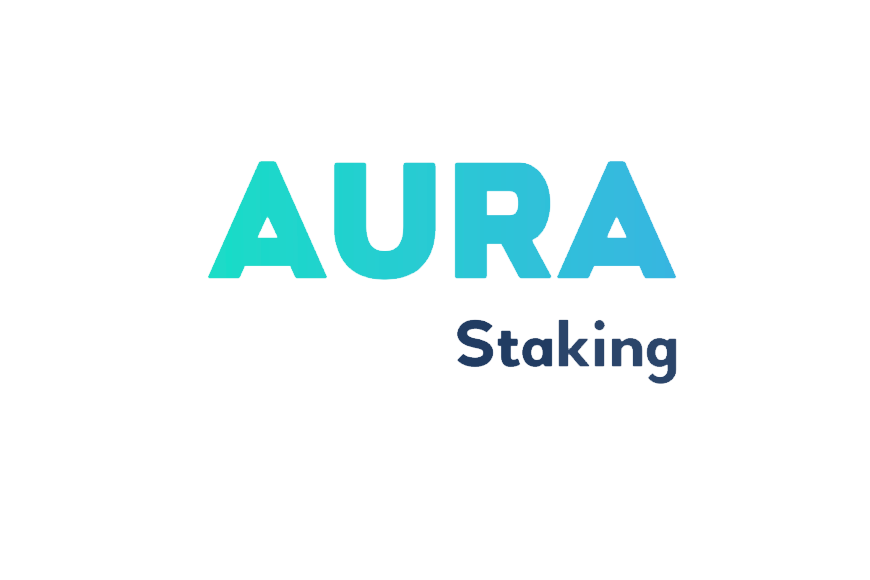 Aurora DAO, the organization behind the popular decentralized exchange IDEX, launched the alpha version of its native AURA token staking program on January 10th. Today, the team has revealed the results of the first month of staking.

Overall the Aurora DAO team reports that the roll-out process has been smooth, with no major critical issues. The development team has released weekly updates to the AURA staking software in order to provide new features as well as address any issues as they emerge.

Initial feedback from the community confirmed that setting up a node is simple. Many users have mentioned how they had no previous experience with using the command line but had no trouble following the directions to get their staking node live and serving up trade history. One such user, gave feedback, saying: “I’m a car mechanic, and I’m just impressed that I was able to get my aura-staker going.”

Additionally, one of the many benefits of staking AURA is that users can stake their AURA from cold storage. Community members have discussed how this “lower stakes” form of staking has encouraged them to try out the process. No matter what mistakes they make in the node configuration process, their funds are still protected within their preferred choice of storage solution.

Staking from cold storage is a benefit unique to tier 3 of AURA staking, with no other platforms allowing their stakers to utilize the security that cold storage brings.

Monday, February 18th, 2019 marked the end of the first staking period. With this first period now in the books, the Aurora DAO team says it now has a clearer picture of how staking is playing out in the real world, including the amount of ETH earned by stakers.

The current yield based on last week’s volume would put AURA in the top 5 of all staking projects. Note, the current yield does not guarantee future results, which will fluctuate based on several factors, including individual node uptime, AURA price, transaction volume, total AURA staked, etc.

“We’re excited to see the network continue to grow as more people discover the value of participating in the AURA staking process. We encourage you to spin up an AURA node and join in on the staking experience! If you have any questions please come by our discord and someone from the support team or community will help you get up and running.”

AURA is the primary token of IDEX and the Aurora project, allowing users to directly contribute to and benefit from the project. Learn more about the AURA token. AURA staking allows users to run specialized nodes that execute or manage specific functions related to IDEX and future Aurora products. In return for helping decentralize various “tiers” of the project’s product architecture, node operators are compensated in ether (ETH). 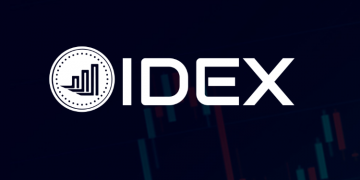 In preparation for its version 2.0 launch, crypto exchange company IDEX has announced a new trading competition. Anyone can register for free, and participants begin... 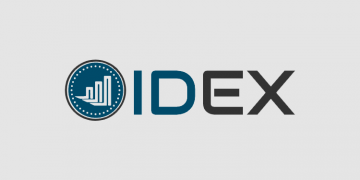 The IDEX token has been around since last year but staking mechanisms and incentives are changing a bit along with the new version of their... 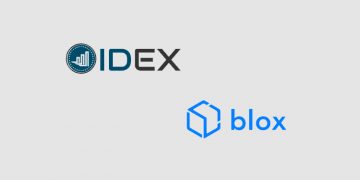 Blox, a platform for crypto asset management, accounting and cost basis, announced today it has partnered in technical collaboration with crypto exchange IDEX to introduce...