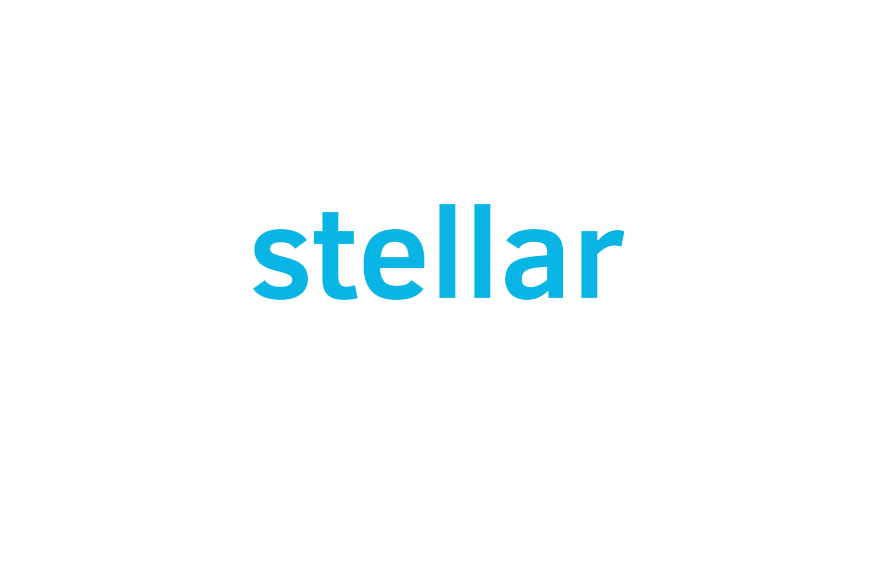 Stellar, the blockchain payment network, announced that a new version of the stellar-core has been successfully released.

The stellar-core is the backbone of the Stellar network. It maintains a local copy of the ledger, communicating and staying in sync with other instances of stellar-core on the network. Optionally, stellar-core can store historical records of the ledger and participate in consensus.

The full release notes and source can be found on GitHub.

See highlights of the release below: 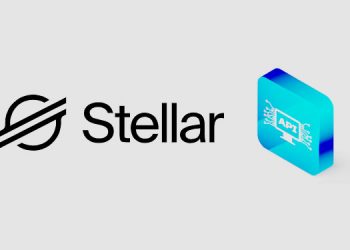 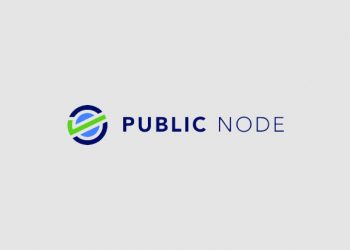 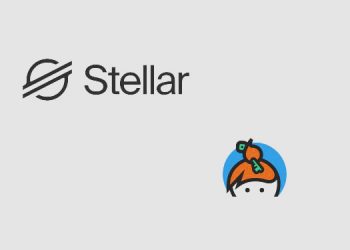 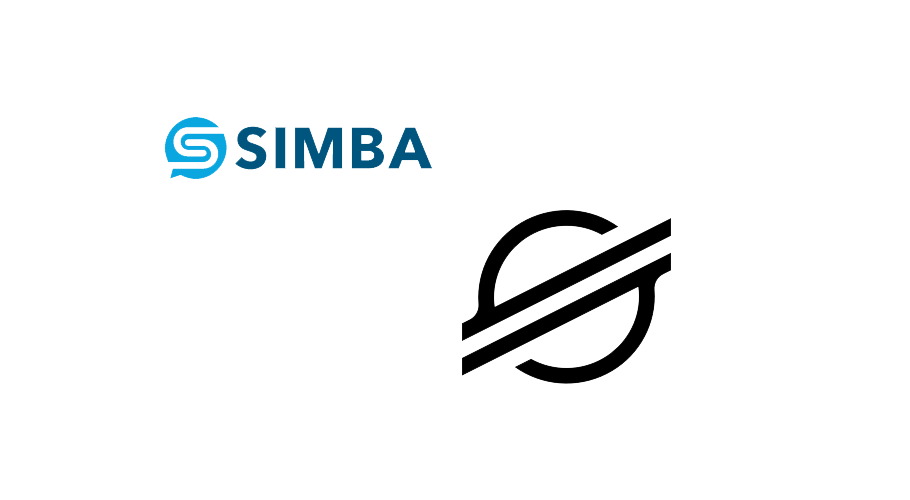