The newest projects on blockchain in the sphere of gaming 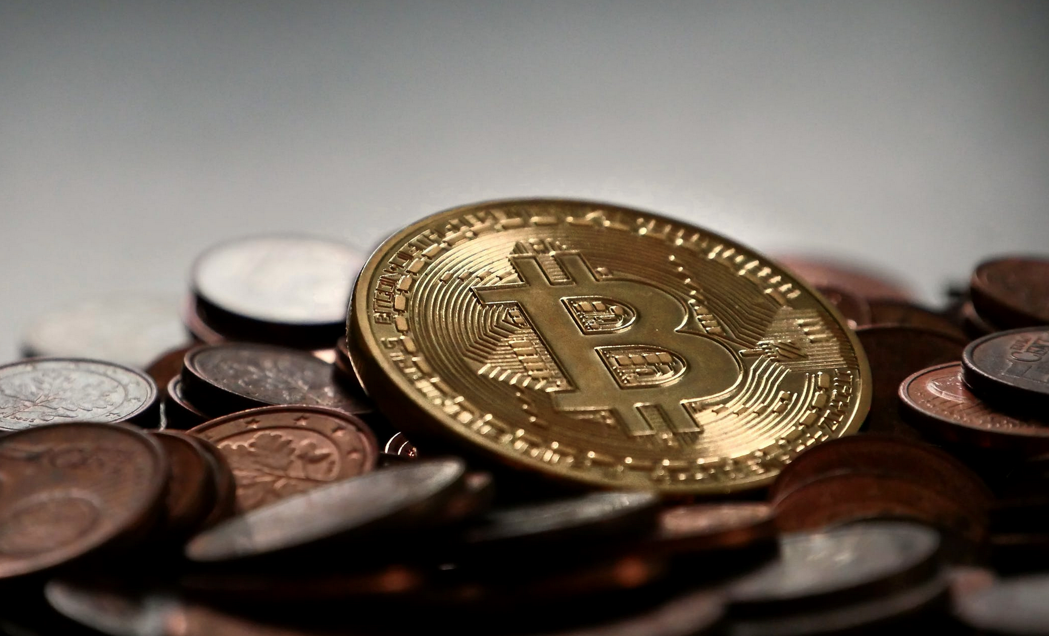 Blockchain technology is fascinating. It is perhaps the most ingenious technological advancement since the creation of the Internet. The veritable blockchain is the brainchild of the elusive Satoshi Nakamoto, the artificial intelligence construct, or individual who created Bitcoin. The concept of a blockchain must first be understood, even at a rudimentary level, before we can delve into its mechanics. Blockchain is the evolution of the Internet. It allows data dissemination via distribution, not copying. In the words of Don & Alex Tapscott, co-authors of Blockchain Revolution, ‘… The blockchain is an incorruptible digital ledger of economic transactions that can be programmed to record not just financial transactions but virtually everything of value.’

With blockchain technology, multiple parties can see real-time activity taking place with data transfers. It is transparent, immutable, and 100% secure. Traditional banking systems, data transfers, and other online transactions function in a way that restricts activity to one party at the time. Naturally, there are exceptions to the rule such as Google Docs which allows some sharing and editing of data in real-time. The value of blockchain technology is that no single party controls the blockchain. It is an open source code visible to everyone. Better yet, there is no single point of failure such as a server. Blockchain enforces accountability, eliminates transactions errors, and ensures the validity of all transactions.

The traditional system of payment for online games includes debit cards, credit cards, bank wires, e-Wallets and the like. Unfortunately, many of these payment systems are riddled with high costs, security concerns, and slow transactions processing. Cryptocurrency payment options offer far greater protections to players than fiat currency options like Skrill, NETELLER, Visa, MasterCard, EPS, EcoPayz, MuchBetter and the like. Part of the challenge with fiduciary currency is that full disclosure is needed. This means that there is no anonymity, banks and middlemen must take their slice of the pie, and deposit/withdrawals are oftentimes associated with high fees and inefficiencies. Online gaming hubs are turning to cryptocurrency-based payment systems to facilitate a much more user-friendly experience.

With this brief discussion of blockchain technology in mind, it’s time to turn our attention to how blockchain is being used to revolutionize the gaming industry.

Axie Infinity – This interactive online game uses blockchain technology. It features a host of adorable little critters resembling kittens. Users can interact with this blockchain construct by buying and collecting different types of critters. Upgrades are possible with these Axies, and the game features prominently as one of the hottest blockchain-style attractions.

EOS Knights – Fans of Final Fantasy will love EOS Knights. As you blaze a trail across the galaxy, you will come up against all sorts of space monsters and villains. Players are tasked with destroying these villains, earning points, purchasing firepower and pets. The creators of the game believe that this is the first mobile-based (Android and iOS) blockchain game. EOS Knights is truly an epic adventure with superior audio-visuals and gameplay.

FairWin – Believe it or not, blockchain technology has burst onto the casino scene. The ubiquity of casual gaming is evident around the world. Various casino games have been released by this operator, notably Zethereum Catz, Top Drop and Yggdrasil. These games borrow from prominent blockchain themes.

CryptoSpaceX – this is an interstellar gaming platform where players can explore distant planets, moons, and galaxies. It’s also a battleground and players can participate in epic struggles with incredible firepower. This game is a long time coming, but all signs point to it being a superior online attraction.

Age of Rust – science fiction fans will not be disappointed with this spectacular entree. The gaming world is peppered with destruction and mayhem. It is 4424, thousands of years into the future. Players are tasked with venturing off into deep space, in search of new planets. There are scores of mysterious adventures awaiting players in this blockchain-based milieu. For starters, players are compensated for their efforts in the form of digital currency tokens such as Ethereum (ETH), and Bitcoin (BTC). Since this game goes by the title Age of Rust, the eponymous Rustbits tokens are also available to players.

BitGuild – The blockchain is an ingenious concept where everyone in the gaming industry can generate income through gaming. It allows players to exchange online achievements in the gaming universe. BitGuild integrates various achievements through blockchain technology and it’s expressly reserved for gaming projects. The BitGuild project generated an incredible $20M in seed capital during the initial coin offering and it’s deeply invested in growing the blockchain-based gaming repertoire.

Etherlambos – this online gaming platform allows users to buy cars, collect cars and showcase their digital collection through the blockchain. Since the cars on site are limited in number, value can be generated by purchasing high-end options.

Unbeknownst to many, it was gamers who first realized the benefits of blockchain technology. How so? Players have long since enjoyed the benefits of cryptocurrency in gaming. This is particularly true in the booming electronic sports (eSports) industry. Currently, the blockchain-based gaming landscape faces many obstacles. However, there are plenty of benefits to players, notably the popular implementation of non-fungible assets. By creating value through scarcity, players get to enjoy the benefits of virtual cards and game skins.

Further, smart contracts such as ERC-721 are routinely used to fast-track blockchain-based gaming. The industry of in-game asset exchanges is worth tens of billions of dollars, and is slated to increase rapidly. A popular example of these types of assets is CryptoKitties. Various platforms such as Rare Bits servers decentralized crypto exchanges for these assets, allowing for player to player interactions via centralized models. Cryptocurrency and blockchain technology go hand-in-hand. Digital currency serves as an effective alternative to fiat currency and its notable limitations. Chief among these are cost, security, timely delivery, and fraud potential.

While blockchain gaming is being fast-tracked around the world, it is hamstrung by scalability issues. The fact that the broader gaming industry is somewhat resistant to change makes it difficult for blockchain companies to gain traction with a mass audience. Consider the cost of the Ethereum fuel (gas) as an obstacle to effective transmission of content during high congestion. There are many examples of hybrid blockchain systems which can work better than centralized gaming platforms. One example is Gods Unchained. The cards in this game are non-fungible (ERC-721 assets) and they are traded in a decentralized marketplace.

What Are the Most Disruptive Blockchain-Based Gaming Projects?

Blockchain had the biggest impact on the world in 2017/18. Since then, this technology has upended traditional systems and facilitated many new industries, notably blockchain-based gaming. Within the next 2 years, it is estimated that this global industry is expected to generate revenues of $128 billion +. With an estimated 2 billion players worldwide, there is plenty of room for growth, with strong monetization potential. As such, gaming and blockchain are forging an unbreakable bond. Various blockchain-based companies are burning the candle at both ends to fast-track new technologies for players. These include the following:

How Big is eSports Blockchain Gaming?

eSports is one of the fastest-growing industries in the world today. A handful of companies dominate this industry, including Riot Games, Activision Blizzard and Valve Corporation. With an estimated 400 million global users, and growing, eSports is blazing a trail with players worldwide. Consider that prizes are already in the tens of millions of dollars, with the DOTA 2018 payout of $25 million. Various blockchain projects such as Unikoin Gold are already being developed and the aforementioned gaming companies are implementing this technology as we speak.

The challenges with blockchain technology are the barriers to entry for smaller companies. Boutique operations looking to bring products to market are finding it increasingly difficult to go up against the likes of Riot Games, Activision Blizzard and Valve Corporation among others. Further decentralization of the eSports market will liberalize the industry and allow for greater accessibility to the market. Thanks to cryptocurrency and its underlying blockchain technology, it will be possible for greater choice to be brought to bear.

There is tremendous promise in fusing gaming and blockchain technology. This is particularly true of the eSports industry which has huge player numbers to boot. Developers across the world now have ample opportunities to create immersive gaming experiences, lucrative business models, and interactive global communities. Naturally, the scalability hurdle remains the biggest barrier to entry for new operators. The industry is evolving, and will continue to do so as the underlying gaming technology develops.