Stablehouse.io in development to launch as a clearinghouse for stablecoins 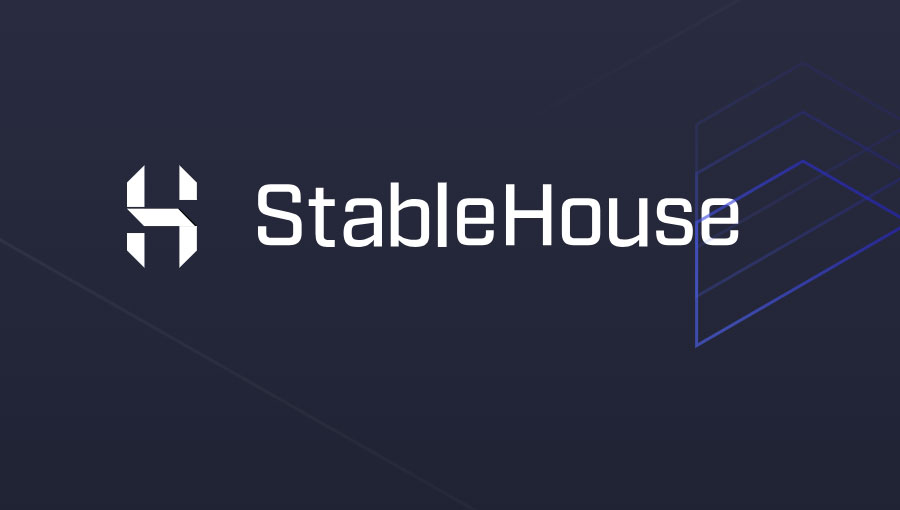 Stablehouse.io, a new venture created by XBTO International, XBTO Ventures and Phil Potter, formerly of Bitfinex and Tether, today announced its intention to launch a clearinghouse for stablecoins.

The API-enabled, centralized platform, which is currently in development phase, addresses the key issues of inconsistent liquidity, stability, and accessibility which are currently preventing the stablecoin market from reaching critical mass.

Operating in the same way as a traditional clearinghouse, Stablehouse.io will act as a central clearing counterparty (CCP), allowing users and exchanges to efficiently and securely exchange stablecoins at a liquid market price and for a fixed minimal fee. In doing so, it will provide part of the crucial infrastructure required for the future mass adoption of stablecoins and cryptocurrencies.

At launch, the platform will facilitate transactions between USDT, GUSD, PAX, TUSD, USDC and DAI with additional stablecoins to be added in due course.

The platform will initially operate out of Bermuda, and will be applying to the Bermuda Monetary Authority for licensing under the Bermuda Digital Asset Business Act.

Commenting on the launch, Philippe Bekhazi, Interim CEO, said,  “The stablecoin market at the moment is inefficient and has various disparate stablecoins, with users needing to transact several times with different parties to exchange one stablecoin for another.

“Stablehouse will address this by serving as a centralized platform that gives issuers, holders and exchanges certainty over access and liquidity, creating enhanced confidence for investors, developers, and merchants. We believe that 2019 will be a pivotal year for the stablecoin market and, in turn, the entire digital asset market, and Stablehouse will be a critical part of the infrastructure that brings continued innovation to the market.”

The founding team believes there is a void in the cryptocurrency ecosystem. Building a solid stablecoin infrastructure will enable cryptocurrency markets to mature in terms of liquidity and stability.

E. David Burt, the Premier of Bermuda, also commented on Stablehouse’s decision to domicile in Bermuda, “We are happy to see that Stablehouse has chosen Bermuda as its main place of business. We look forward to Stablehouse becoming a full participant in the Bermuda ecosystem upon the granting of regulatory approval by the Bermuda Monetary Authority.”