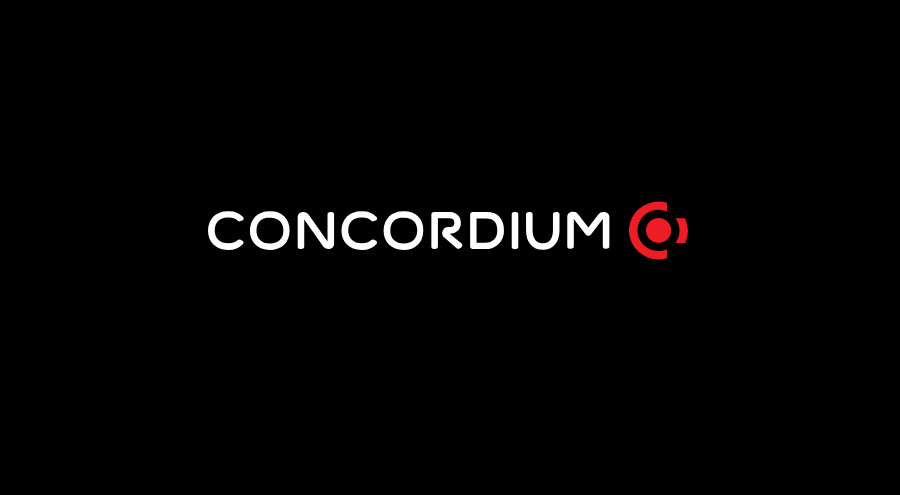 Concordium Foundation, the Swiss non-profit behind the Concordium Blockchain Network, announced today the establishment of the Concordium Blockchain Research Center, in partnership with Aarhus University’s Department of Computer Science. The Center’s mission is to provide the foundational research to support the development of energy-efficient, scalable blockchains that are provably secure. The initial grant is 50 million DKK, or about 7.5 million USD, over a five-year period.

The first blockchains that followed Bitcoin were focused on trying to make their systems operational, rather than worrying about efficiency and security. This strategy made sense during the early exploratory phase of the blockchain space, but many early iterations were slow and insecure due to poor design. Often, these problems were built into the fabric of the blockchains and could not be fixed later.

The Concordium Blockchain Research Center’s goal is to build on decades’ worth of research to create new blockchain technologies. The center will focus on areas such as consensus protocol efficiency, sharding, and state-flattening, as well as new cryptographic techniques supporting privacy-preserving identification, KYC and AML, better zero-knowledge techniques, and formal verification of smart contracts.

“The foundation of the blockchain revolution has so far largely been built on sand. The next generation of blockchain will have to be built on science to ensure a solid foundation of the space,” said Professor Jesper Buus Nielsen, leader of the Concordium Blockchain Research Center. “At Aarhus University, we have several research groups that are world leading in the techniques that are needed to lay this foundation. They’ve gained this reputation through decades of curiosity-driven, foundational research. Our team is uniquely qualified to broadly attack the challenges standing in the way of a blockchain revolution. It would be almost criminal not to step up to the plate.”

“Denmark is at the forefront of digitalization providing companies and researchers a solid foundation for taking full advantage of the opportunities new technologies present,” said Anders Samuelsen, Denmark’s Minister of Foreign Affairs. “With an investment of this scale in the world-class computer science team at Aarhus University, Concordium brings together technological development with commercial opportunities to the future benefit of society. It confirms the attractiveness of Denmark as a premier destination for technology development.”

The Concordium Foundation has announced initial funding of approximately 10 million DKK (about 1.5 million USD) per year for the Concordium Blockchain Research Center for the first five years. In addition to its seven principal investigators, the center has hired fourPh.D.D students and four postdoctoral researchers for 2019.