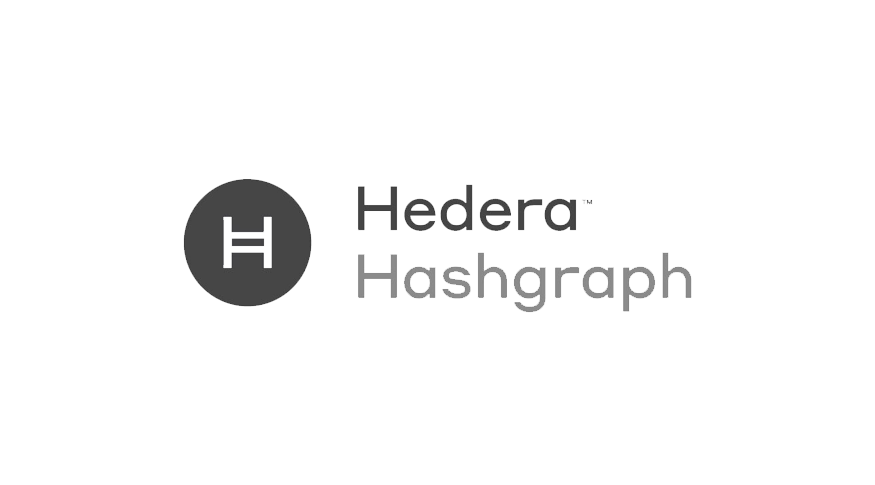 Hedera Hashgraph, a next-generation distributed public ledger organization, has continued the expansion of its APAC operations by announcing the appointments of Edgar Seah, who will oversee Hedera’s regional activities from Singapore; and Sami Mian, who will assume the role of Head of Japan and Korea.

Collectively, they bring over 22 years of experience in the financial industry having previously held senior positions at Citigroup and Bank of America Merrill Lynch.

Hedera Hashgraph was launched in 2018 and since it opened its mainnet early access program in October last year, has been working with organizations around the world to build applications on their next-gen DLT network, including building apps around casual gaming, investment trading and asset-backed tokens with companies in Asia.

With the launch of the Hedera mainnet, the team believes this will serve as the perfect springboard for Hedera to educate and enable more regional developers to build their applications on top of its platform.

This announcement follows on the strong momentum Hedera has built over the recent months as it raised $100 million to further develop its distributed ledger platform, as well as successfully concluded its accredited crowdsale.

These milestones underscore the region’s importance in growing the mainstream adoption of DLT – APAC is one of the fastest growing regions for blockchain deployments as some 10 percent of the world’s economy moves to blockchain by 2027. 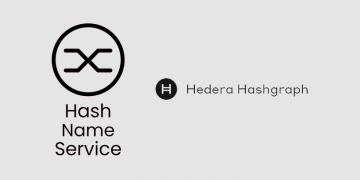 Hashing Systems, a developer of distributed ledger technologies for a Web 3.0 world built on Hedera Hashgraph, on October 29th will introduce a key feature... 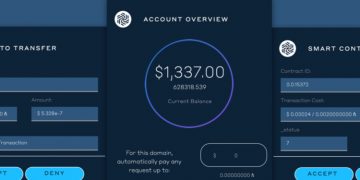 Hashing Systems, a provider of DLTs for Web 3.0, has launched its Composer Chrome extension, a tool for accessing Hedera enabled distributed applications (DApps) in... 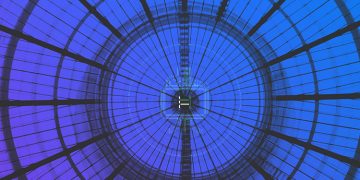