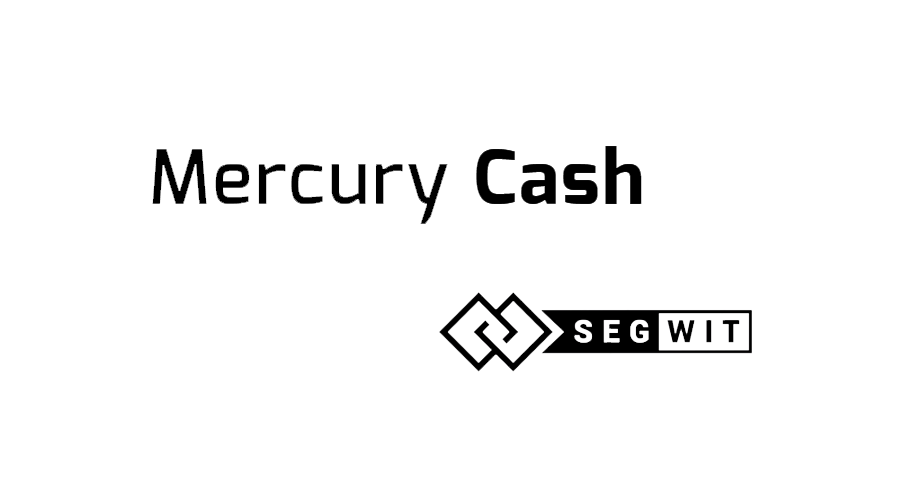 Bitcoin and cryptocurrency exchange Mercury Cash, today announced the support for Bitcoin Segregated Witness (SegWit) transactions. Users on the exchange have been notified that their non-SegWit BTC wallets are going to be disabled and kept for internal transaction monitoring.

From tomorrow, if a transaction is received by one of the old wallets, the user will be able to contact support to request those funds into a new SegWit wallet. The Mercury Cash team will do this only for a period of 30 days, if after those 30 days, a user receives BTC to non-SegWit wallets, the exchange will not be able to recover these funds.

Short for Segregated Witness, SegWit is a protocol upgrade that changes the way data is stored. It was activated on litecoin on May 10, 2017, and on bitcoin on 23 August, 2017. Developer Pieter Wiulle first presented the idea at the Scaling Bitcoin conference in December 2015.

Many hailed it as a long-awaited solution to bitcoin’s scaling problem. The maximum block size in the main protocol is 1MB, which restricts the number of transactions bitcoin can process to approximately 7 per second. This was going to limit bitcoin’s potential growth, and prevent it from becoming a usable high-volume payment system.

While the upgrade does enable a greater number of transactions in bitcoin’s blocks, SegWit’s initial intention was to fix a bug in the bitcoin code called transaction malleability. This flaw allowed anyone to change small details that modified the transaction id (and the subsequent hash) but not the content. While not a critical problem for bitcoin, it prevented the development of more complex features such as second-layer protocols and smart contracts.

SegWit fixed transaction malleability by removing the signature information (otherwise known as the “witness” information) and storing it outside the base transaction block. With that, signatures and scripts can be changed without affecting the transaction id. 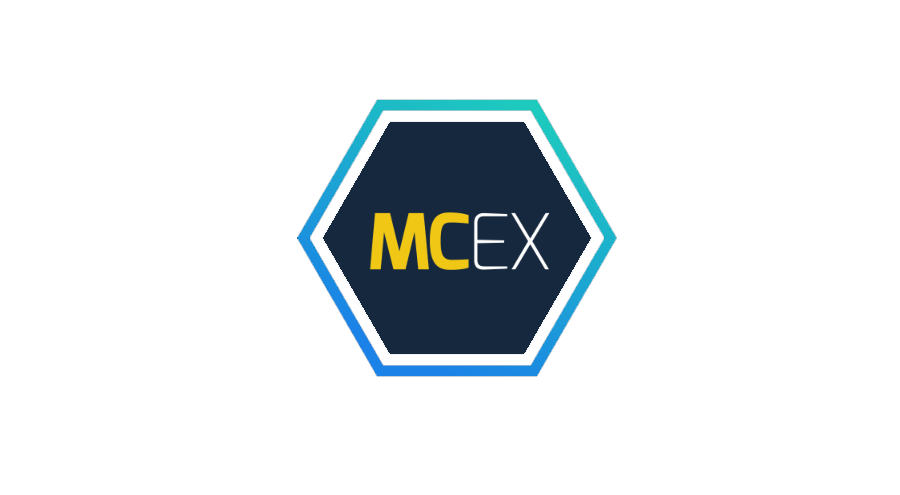 Mercury Cash today announced the launch of its new exchange platform, Miami Crypto Exchange (MCEX), a legal and fully compliant crypto gateway between the U.S. and... 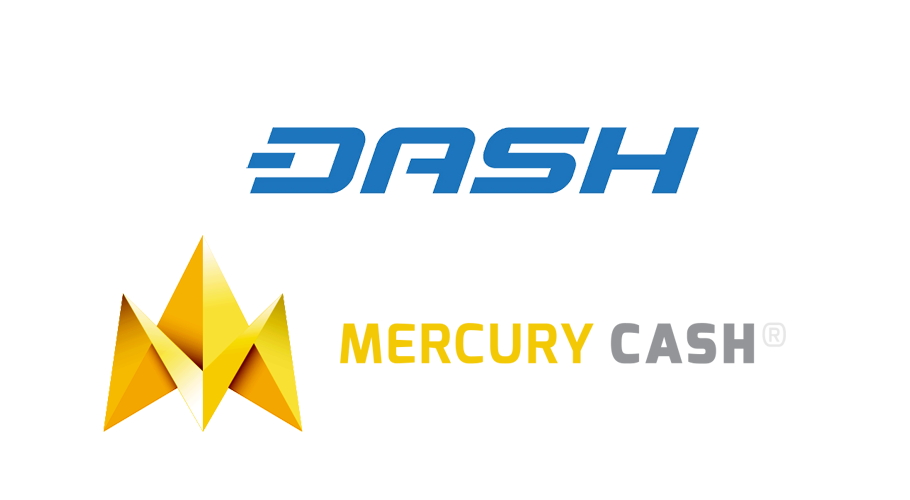 The Dash team has announced today the integration of DASH into US-based cryptocurrency exchange, Mercury Cash, whose mission is to create a regulated bank for...