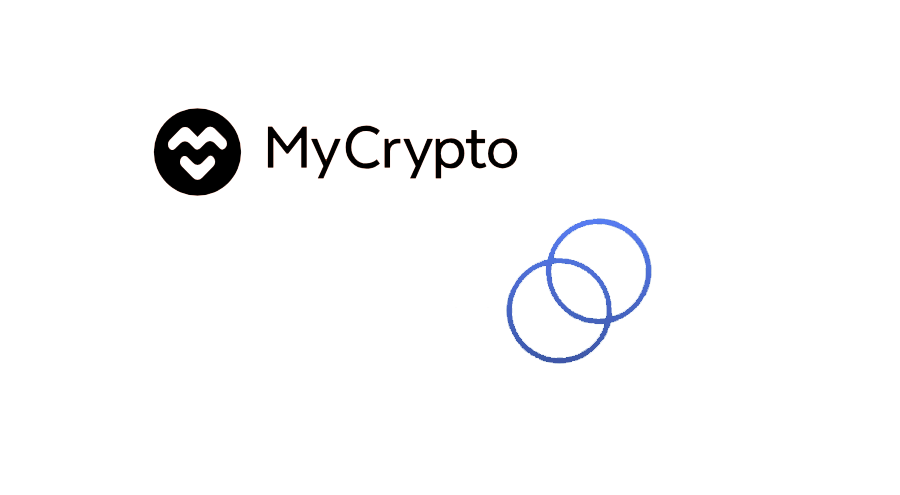 MyCrypto, an open-source blockchain interface that simplifies the process of storing, sending, and receiving digital assets, announced today its acquisition of Ambo, a company that aims to make cryptocurrency easy through the development of crypto wallets. With this acquisition, MyCrypto will leverage Ambo’s technology and talent to build a suite of cross-platform mobile tools for mainstream digital asset investors

Bitcoin is ringing in the new year with over 10 million new blockchain wallet users. Last year alone it brought in 54 million new crypto users despite the bear market and according to data compiled by Etherscan.io, the number of Ethereum addresses has surpassed 50 million. Following this growing trend, MyCrypto plans to expand into mobile with the help of Ambo, tapping into this new demographic of young newcomers, some with a non-technical background, who are hoping to break into the digital asset world.

Founded by Jai Bhavnani, and joined by CTO Richter Brzeski and CMO Jack Lipstone, Ambo is a platform that allows users to acquire and hold their own assets, and interact with popular DeFi protocols like 0x and Augur. The company’s mission is to create products for the next generation of finance and bridge the gap between cryptocurrencies and new users with little to no experience. Ambo’s unique approach, and focus on user interface and experience, is what MyCrypto believes will be a gateway for prospective users in the future.

New blockchain projects are launched every day, but obtaining and maintaining active users is a daunting task. Even the most successful applications on Ethereum have small user bases. IDEX, the most used application, only has 1,000 daily users and has been active for a year. MyCrypto has always served advanced and new users entering the space, while creating products for both ends of the spectrum, and will continue to do so. Mirroring companies such as Coinbase, who have introduced educational platforms in order to maintain their base users and expand into more diverse markets, MyCrypto and the crypto-ecosystem are shifting once again in order to accommodate new users through education and design in an effort to reach mass adoption.

“Seeing how Jai and the entire Ambo team have prioritized serving the a new young audience has been amazing; their user research and experience has been different than ours as they target inexperienced and mainstream investors from the start. A lot of what they have done just made sense and made me wonder why we hadn’t thought of that. The team, their vision, and their products were instantly attractive for those reasons.”

Ambo will be launching its products with their long-expected iOS app under the MyCrypto umbrella, and Android and web interfaces will follow. With this acquisition, Ambo is excited to experiment with new products and features that focus on the actual utilization of assets being purchased.

“One of the biggest lessons we learned from the 2017 bull-run and subsequent crash was just how under-utilized tokens are. We want to give people an easy way to actually use and gain value from the amazing tokens and protocols being developed beyond simple speculation. We’re excited to work with such an amazing team and look forward to helping make MyCrypto the flagship desktop wallet.”

All products will undergo a full security audit prior to launching and MyCrypto’s HackerOne program will be expanded to cover new products as they launch. 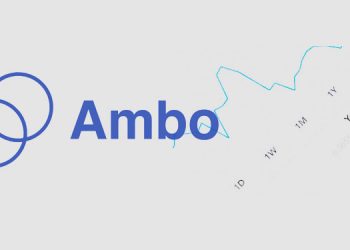 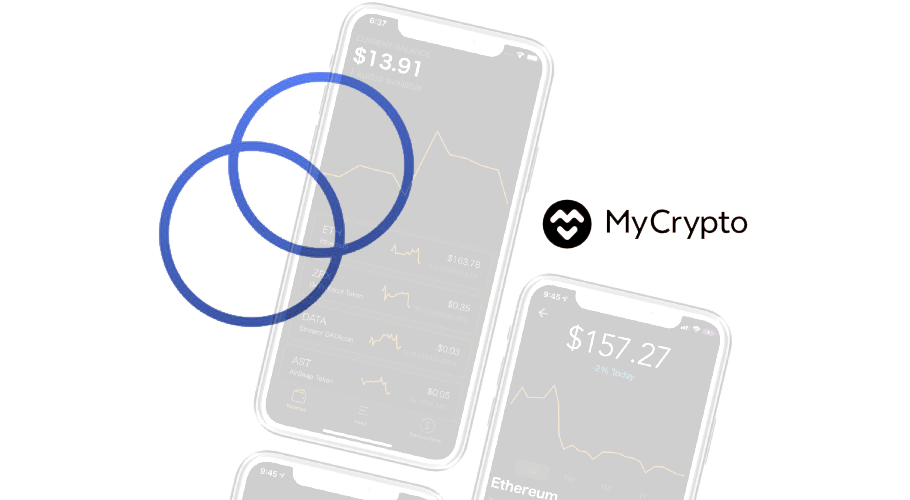 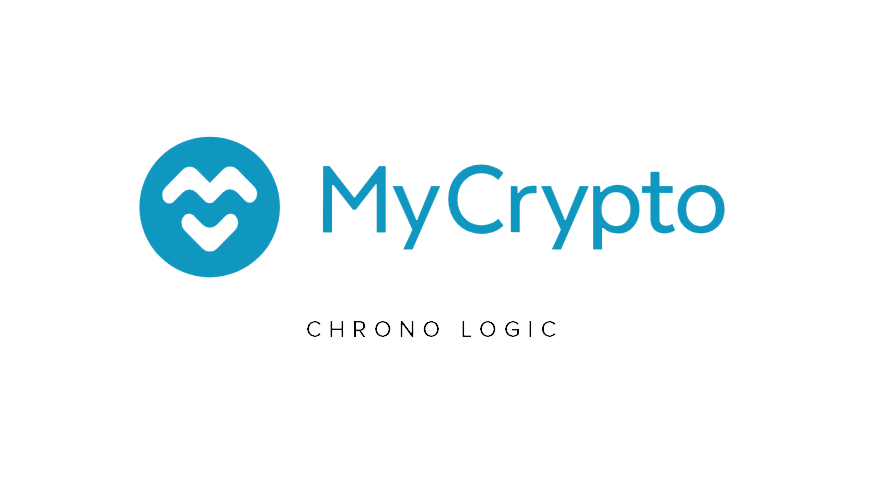 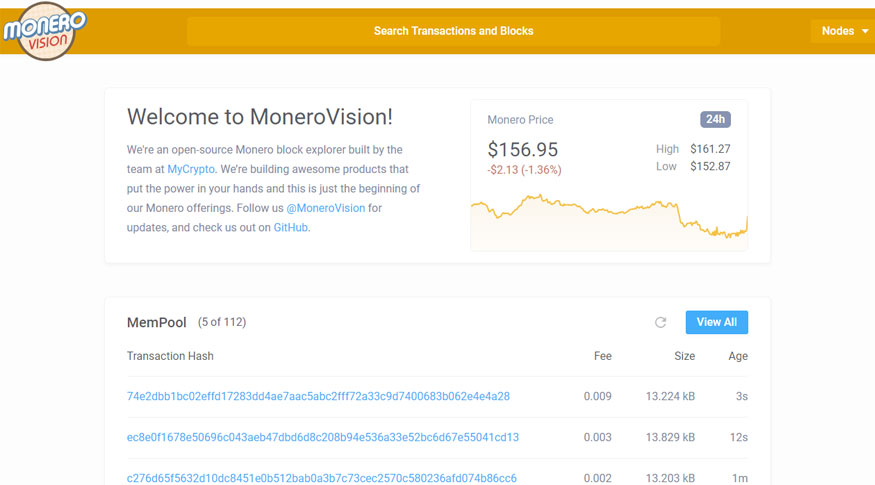 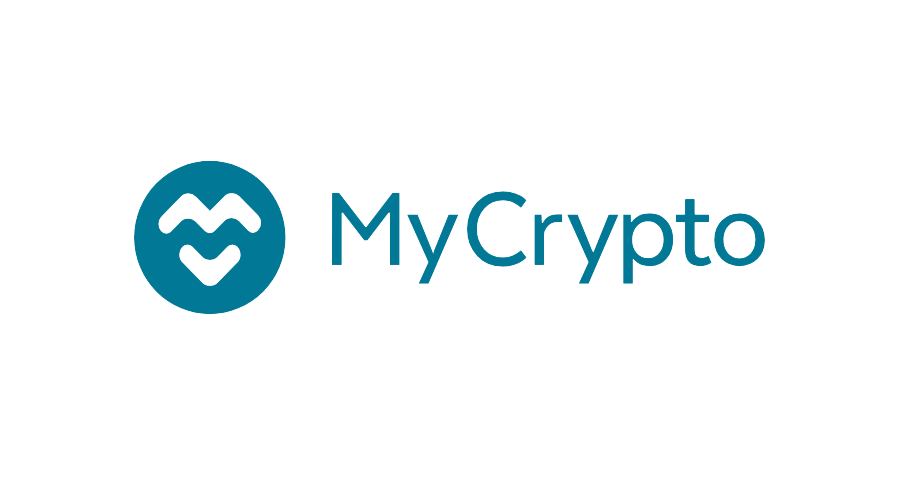