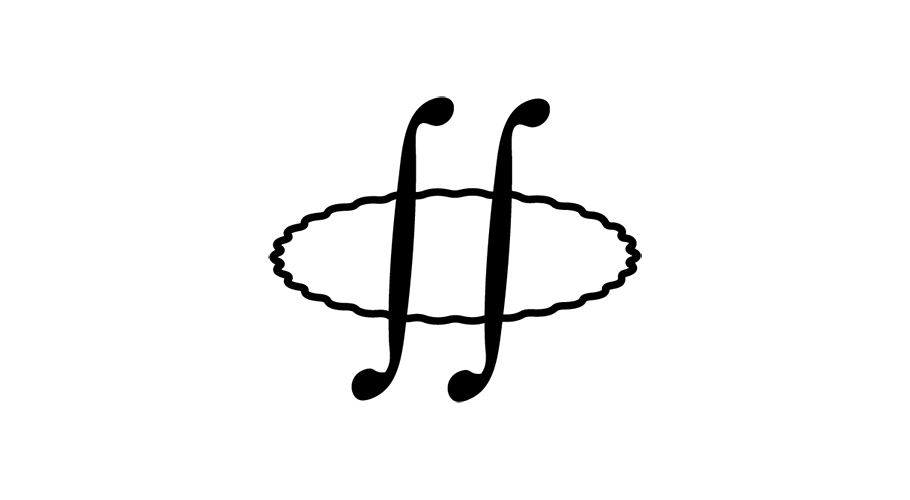 Newton is the infrastructure for the community economy. Newton upholds the notion that “everyone should benefit directly from economic growth,” and disrupts industry silos builds a new economic model through a human-machine community, intelligent collaboration, and a chain-commerce model.

Newton’s first year anniversary took place on December 25, 2018. In this first year, we have published the first version of our white paper, launched our website, and completed our first token exchange. In July, we completed our second token exchange, and in September, we launched NewChain TestNet. The Community Node Conference was held on December 11. On December 18, we announced the simultaneous launch of MainNet, NewPay, and NewExplorer.

In order to thank everyone who has been here to witness Newton’s growth, On December 31, 2018, we will release airdrop prizes to some users who have completed the KYC process.

Creating the future together

Newton has always positioned itself as a long-term project, and its development has attracted industry attention from the beginning.

Despite the bear market, the Newton community remains as strong as ever, with over 170,000 members in 28 countries, covering 18 languages (and still growing steadily). The trust of the community is inseparable from the affirmation of the project technology and optimism towards its practical applications.

NewMall will gather quality merchants and cost-effective commodities, providing users with mainstream and trusted products and brands. Its launch is expected in the first quarter of 2019. NewMall has already reached cooperative intention agreements with WithWheat and many famous household brands.

The next version of NewPay will include Super node election functions, in the first step towards community construction. Only by continuously improving community governance, collaboration, and incentives will Newton break the boundaries between organizations and explore the path to a new economy.

A project like this, with both stable technical support and sustainable community development, is worthy of everyone’s attention.