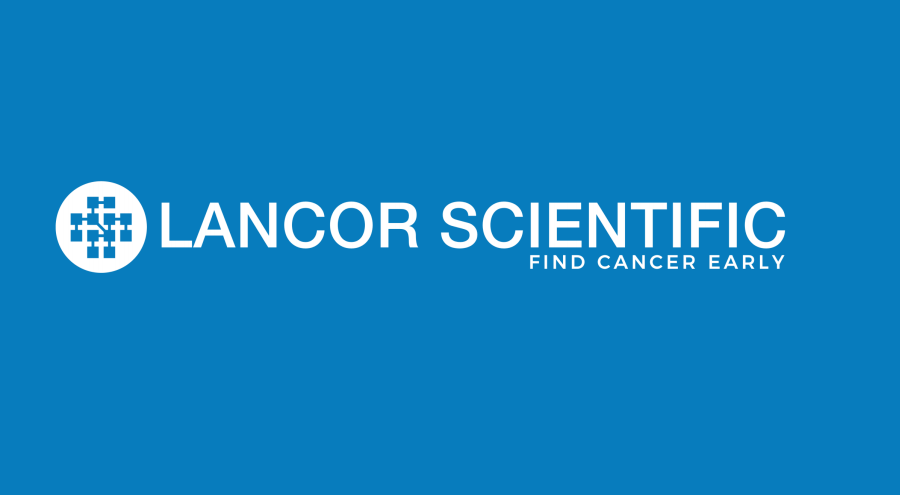 Early detection cancer screening start-up Lancor Scientific has validated an integrated system that will provide users with a seamless journey whilst they conduct cancer screenings, using its digital token. London-based Lancor Scientific has tested and linked the use of its smart-contract-driven Medici token to its global blockchain-based cancer registry – the Lancor Blockchain Platform (LBP).

For the first time, people from all over the world will be able to use Lancor Scientific’s dedicated Medici token to book, pay, conduct and review their cancer screening tests, taking ownership of their healthcare data.

The news follows in-depth analytical research by Lancor Scientific and its use of the patented Tumour Trace device. The Tumour Trace device uses OMIS (Opto-magnetic Imaging Spectroscopy) technology to detect the minute electromagnetic changes that occur in tissue as cancer emerges and develops.

Unlike most current screenings, where samples are tested off-site in laboratories and results are delivered in two weeks at follow-up appointments, with 60-70% accuracy, Lancor Scientific provides results in near-real time (under two minutes) at a rate of 90% accuracy. The device is able to screen for multiple types of cancers and is CE marked for cervical cancer, bringing a more cost-effective and accurate method than current Pap tests, for instance.

“Lancor Scientific aims to make early-detection cancer screening accessible to everyone. The use of the Tumour Trace device combined with our blockchain-based cancer registry will see this potential become a reality, especially in countries that need it the most. Linking the Medici token to the Lancor Blockchain Platform will deliver cost-effective results of cancer screening tests in near-real time.”

The Medici token uses smart-contract features to efficiently conduct transactions for cancer screening tests and host results on the patient’s secure profile. Users will be able to use their smart device to log in and register onto the Lancor Blockchain web portal, which includes an integrated digital wallet to purchase and access tokens. Deposits can be made in US dollars, Pound Sterling (GBP), Euros and major cryptocurrencies such as Bitcoin and Ethereum.

The portal will allow Medici holders to identify a Lancor Scientific-approved clinic nearby and book their appointment, using Medici tokens as a method of payment. During the appointment, patients can present their credentials on a smartphone or device using a QR (quick response) code that verifies their identity. They will then be notified that they are conducting their screening test at an approved clinic with an authenticated device.

The report from the screening will be provided to the patient first, who can then unlock the data using his or her credentials, to be shared with a clinician. The report is held off-chain, guaranteeing security.

Lancor Scientific recently announced the opening of a new cancer research laboratory in Graz, Austria, with the support of the Austrian Government. The laboratory will explore Lancor Scientific’s cancer screening device and push for further increased accuracy during tests using AI. The device will go to market in 2019 and a minimum of 10,000 devices will be produced in the next five years. 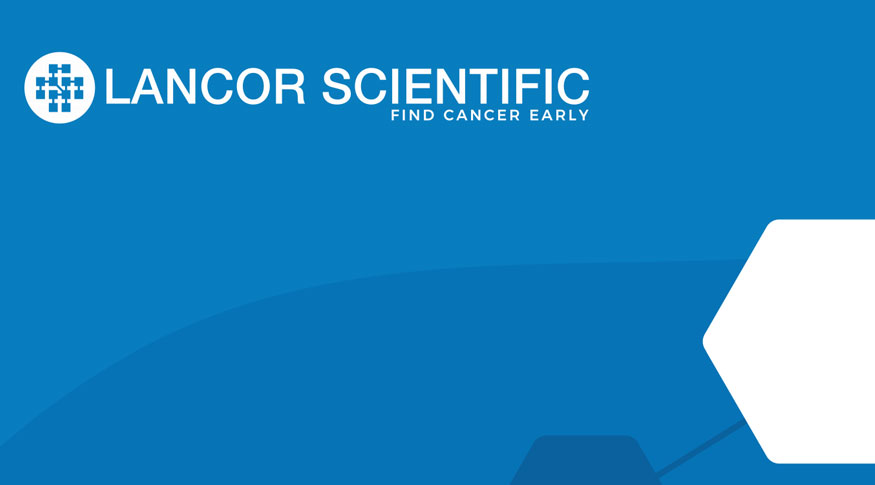