2019 Forecast: Major Companies Will Be Able to Choose Between IPOs and the Crypto Market 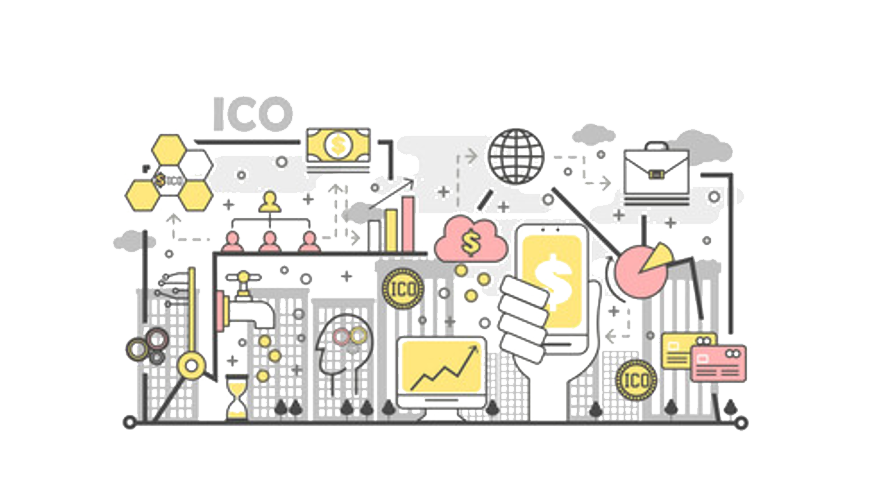 2019 may set a record for the number of technology megaprojects gearing up for their IPOs. Last time something like this happened back in 2000 during the dot-com boom: at that time, companies were able to raise over $108 billion. Experts at ICOBox’s International Blockchain Research Center believe that next year this mark has the potential of being exceeded several times over, despite the pessimistic expectations on the crypto market and the global financial markets.

Uber and Lyft, Zoom and Slack, Postmates and Instacart, CrowdStrike and Cloudflare, as well as Airbnb, Palantir Technologies and Pinterest: the total valuation of these industry giants is around $250 billion, and each of them may be conducting an IPO in 2019. To compare: in 2000 the biggest companies publicly trading their securities were AT&T Wireless and Palm, whose combined valuation amounted to $89 billion. It appears that today’s mega tech companies are likely to be much more successful, even though, according to Ernst & Young, in the in first three quarters of this year the number of Initial Public Offerings on the global exchanges dropped by 18% compared to the same period in 2017, and 80% of the IPOs conducted in 2018 in the US failed.

“Investors believe in “unicorns”– huge companies worth over $1 billion. Unicorns are the ones able to attract the most funding. See for yourself: while the total number of conducted IPOs dropped, the amount of funds raised in the first three quarters of 2018 grew by 9% and exceeded $145 billion, as calculated by Ernst & Young,” says Daria Generalova, co-founder and Managing Partner at ICOBox. “The same trend can be seen in the cryptomarket, by the way: the number of projects has dropped dramatically, but the amount of money they rake in went up. This tells us that the issues faced by the traditional and cryptocurrency markets are quite similar. Looks like all investors today are interested primarily in major projects implemented by a highly professional team, which has a good, solid vision of the project’s future development.”

IPOs are also attracting interest of various crypto-related projects: Bitmain, Robinhood, Bitfury, Canaan Creative, and Argo Blockchain have publicly signaled their intention to enter the traditional exchanges. IBRC experts predict that this trend will be picked up by companies that successfully conducted their ICOs in 2017-2018, established a profitable business, and proved that they were not a scam.

According to the analysis conducted by IBRC team, the boom caused by the technology giants’ IPOs could also fuel the classical assets market, and, as happens more often than not, the crypto industry will soon fall into step.

And here’s one more noteworthy fact: the ranks of major companies preparing for their IPOs include virtually no startups in the classic sense of the word. The vast majority are well established enterprises which have been successfully operating on the market for several years, whose path to public trading was a relatively long one. This factor may trigger the new spike in the crypto market.

Over the past few years, the length of time between the launch of a fintech or IT company and its IPO has been increasing: in 1999 it took four years on average, and in today’s environment it takes 11 years. This may lead one to expect that projects will begin looking for reliable but faster means of attracting funding to bankroll the development of parallel product or service lines.

“And this is exactly where they may be assisted by the rapidly reorganizing cryptocurrency market, which is beginning to offer such solutions as Security Token Offerings (STO[1]) and Composite Token Offerings (CTO[2]). These new types of token sales will allow the issuers to launch their fundraising campaigns faster while also making them legally compliant, which will make the process much more clear and dependable, giving it an obvious advantage over ICOs,” explains Anar Babaev, leading expert at IBRC.

It is not easy to predict who exactly will enter the crypto market. IBRC team has no trouble imagining that it will be large and very large companies, such as Facebook, Apple, Amazon, Netflix and Alphabet (Google’s parent company). First, because in the last week they lost $1.02 trillion of their total capitalization because of the panic on securities markets as investors reacted to the trade war between the US and China. Second, all of them, except Netflix, have consistently been expressing interest in various solutions offered by the crypto industry. And often all it takes to make an important step into the future is just one nudge.