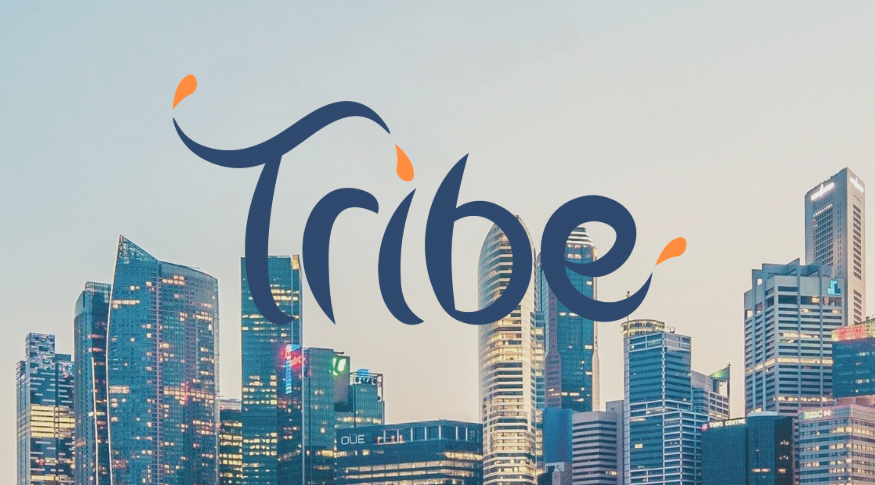 Singapore leads the way in the revolution and adoption of blockchain technology, as evidenced by the growing number of blockchain initiatives in both the private sector as well as various government projects and initiatives. Tribe Accelerator will assist startups in achieving the same level of real-world applicability and impact on the individuals and businesses, and act as a key catalyst in driving this growth in Singapore and the region.

“Blockchain technology is fundamentally changing the way things work globally, with companies from numerous industries having already adopted blockchain technology and many more expected to be in the coming years. With the support of Enterprise Singapore, we want startups incubated under Tribe Accelerator to become success stories at the front of Singapore’s changing business landscape.”