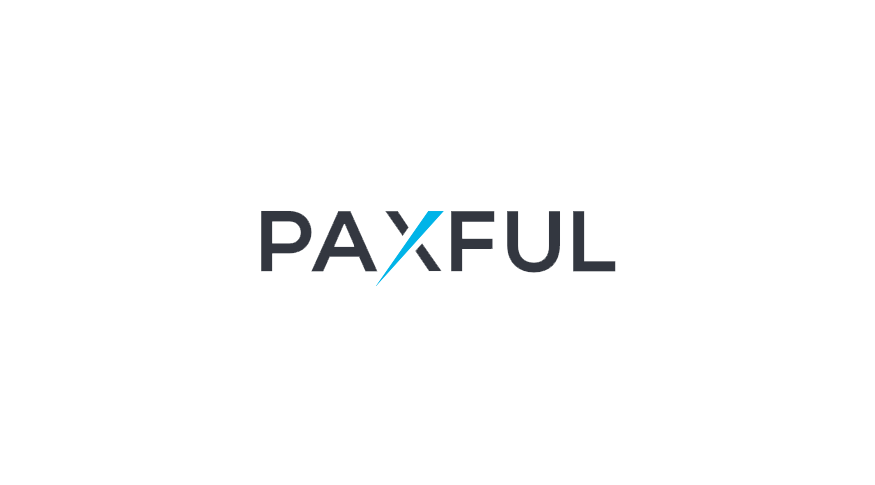 Paxful, a peer-to-peer bitcoin marketplace, announced today that they’ve built a second school in Rwanda. The second school was built through bitcoin as a part of their #BuiltWithBitcoin initiative. This is all possible in partnership with humanitarian organization Zam Zam Water. It funded by over $100,000 worth of Bitcoin, Bitcoin Cash, Ethereum, Litecoin, and Dash.

The second school Paxful built is the first primary school in the entire area. The school is for students between the ages of 6-15. It has six classrooms, six full-time teachers, a cafeteria, and bathroom stalls. There are solar panels on the roof and a 35,000L water well system. The curriculum and teachers provided by educational officials at the local level.

Paxful’s #BuiltWithBitcoin initiative began in 2017 to promote philanthropy and charity within the cryptocurrency industry. The company plans to construct 100 African schools. Also, donate money for wells and other projects. This second school comes after the success of the first one. Completed in December 2017, the first school serves 110 young students between the ages of 3-6.

“We encourage the cryptocurrency sector to contribute more to humanitarian projects. The #BuiltWithBitcoin initiative is an example of bitcoin being used as more than a speculative tool but a testament to the usefulness of cryptocurrency,” said Ray Youseff, the CEO and co-founder of Paxful. “To date, we have built two schools – a nursery, and a primary school in Rwanda, Africa- and provided scholarships to Afghan refugees, and plan to continue these philanthropic ventures.

“Having proper education centers is fundamental in moving countries like Rwanda forward, while also increasing their standard of living. Education is the crucial stepping stone in serving people in developing nations to improve their quality of life”, said Yusuf A. Nessary, President and Founder of Zam Zam Water. We are beyond thrilled to have partnered with Paxful in order to provide education for the next generation and beyond.” 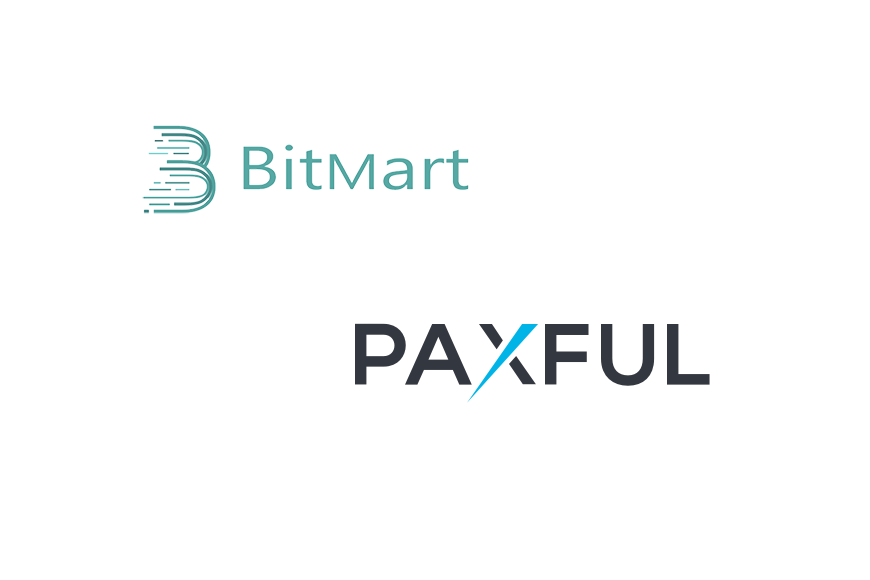 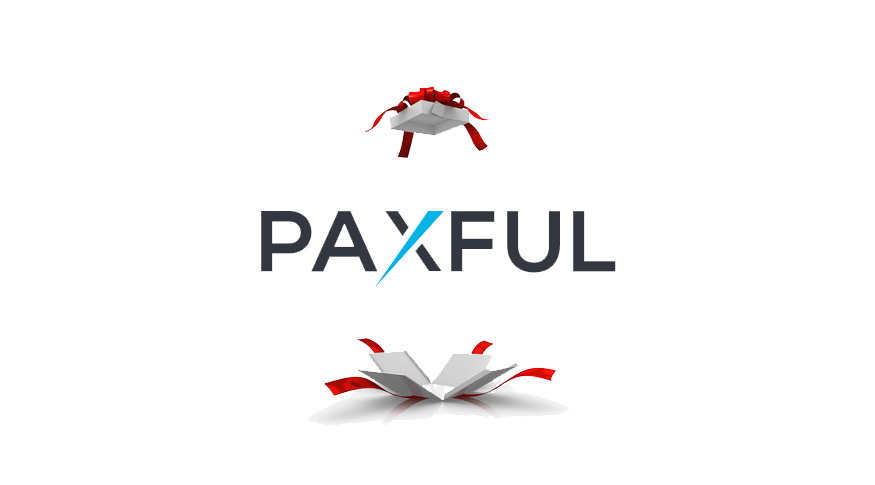 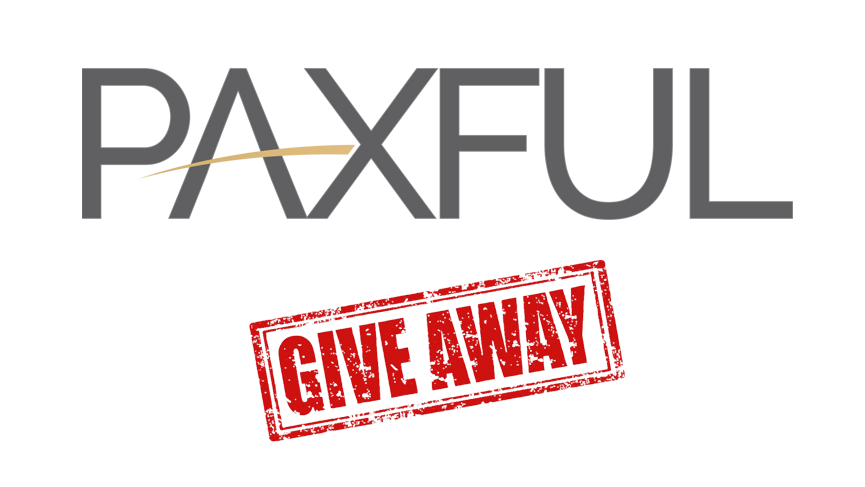