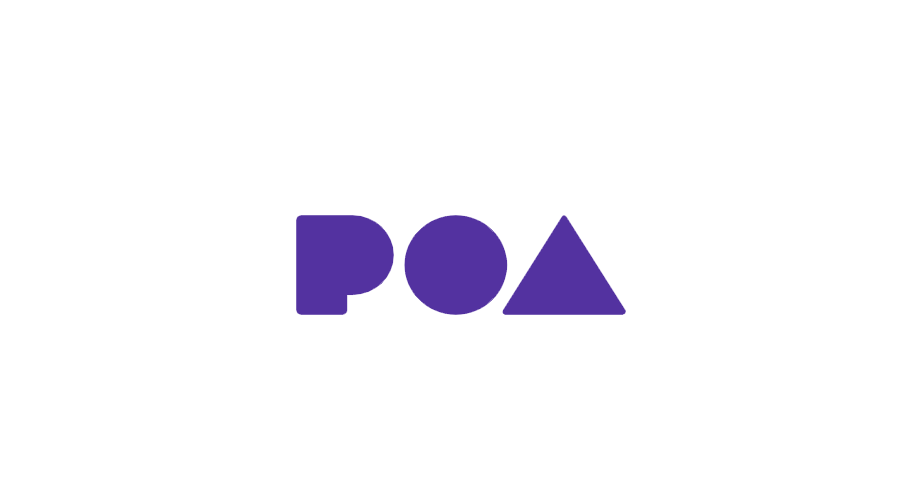 POA Network, the Ethereum-based platform offering an open-source framework for smart contracts, has released the world’s first universal open-source ERC20 to ERC20 bridge. TokenBridge, the simple two-way bridge for ERC20 tokens, enables any project in the Ethereum ecosystem to seamlessly interact with any other project by exchanging ERC20 tokens within a single wallet.

TokenBridge is an open-source protocol that lets users transfer ERC20 tokens from one Ethereum Virtual Machine (EVM) network to another EVM network using one wallet. This function is useful in a variety of scenarios, such as connecting a project to a sidechain with faster speeds to validate transactions, enabling utility tokens created for one DApp to be easily used by others, and leveraging existing ERC20-compliant coins as currencies for new DApps, sidestepping the challenges of creating a cryptocurrency from scratch. Additionally, through more seamless and faster circulation of tokens between the Ethereum mainnet and sidechains, TokenBridge is also a solution to high gas costs and network congestion.

“One of POA Network’s goals is to build the foundational tools and protocols Ethereum needs to achieve widespread adoption. We believe in Ethereum’s potential to revolutionize commerce, contracts, law, and so much more, and this bridge brings us closer to realizing that future. The creation of TokenBridge is a major milestone that will facilitate true interoperability and further establish Ethereum as an interconnected and distributed blockchain ecosystem.”

Two projects are already making use of POA Network’s bridge. Swarm City, a blockchain marketplace with an identity and reputation system, is using TokenBridge in lieu of creating its own custom bridge. This has freed up its developers to focus on core aspects of their project. Sentinel Chain, a provider of banking services for unbanked populations, is using the bridge to let other projects accept its SENC coin and for other coins to be used on Sentinel Chain. This has empowered its users to meaningfully interact with the expanding blockchain ecosystem.

“As we partnered with more projects, we realized teams were sinking a ton of resources and time to develop their own ERC20 bridging solutions. POA Network was the first to develop a functioning cross-chain bridge, and TokenBridge is the natural next step to further ERC20 interoperability.”

In May 2018, POA Network released POA Bridge, the first production cross-chain bridge. The release of TokenBridge further establishes POA Network as one of the leading developers within the Ethereum ecosystem. POA Network has been deployed by some of the most prominent organizations working on blockchain, including ConsenSys, Ethereum Classic, and MakerDAO to improve interoperability and functionality on dozens of blockchain initiatives. 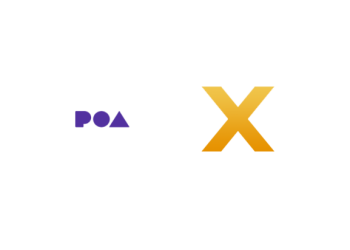 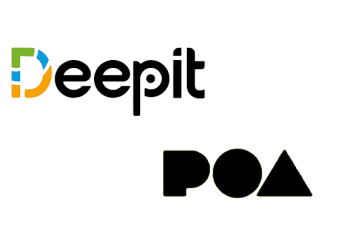 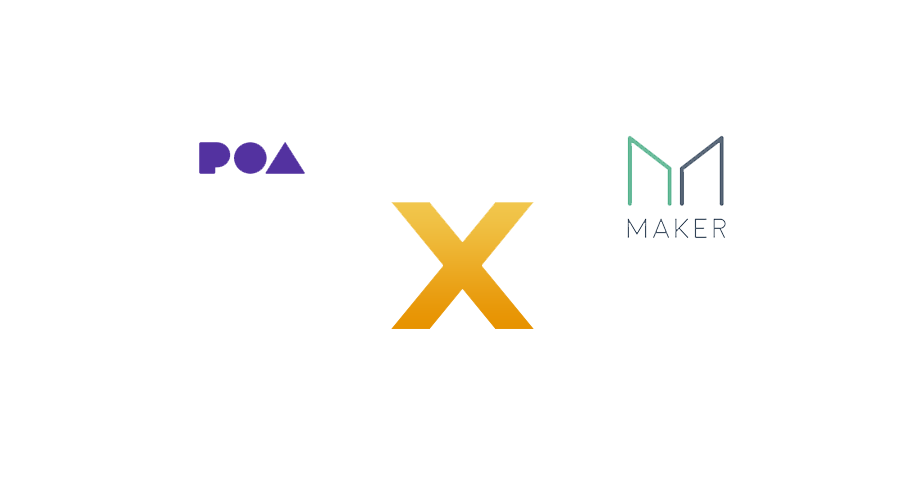 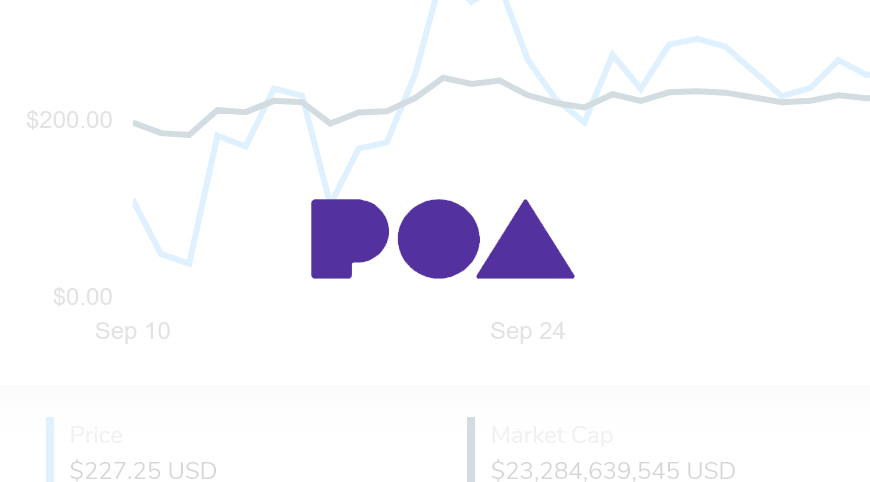