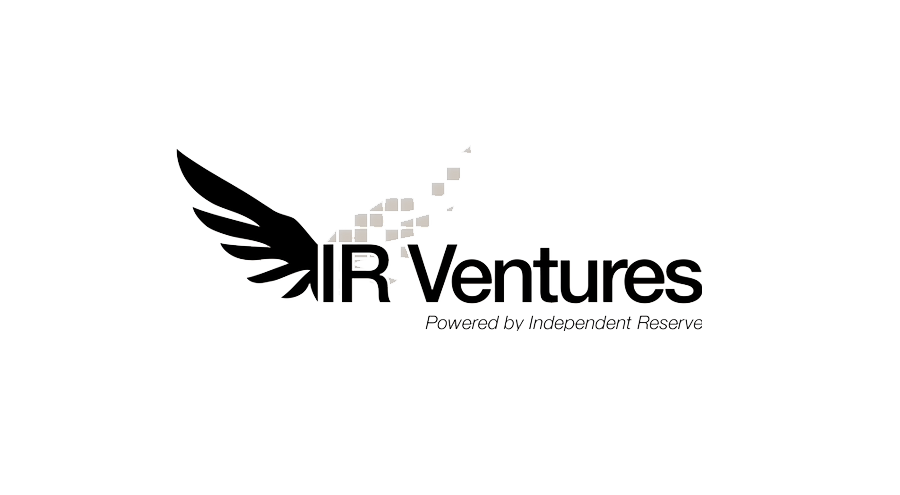 Independent Reserve, an Australian cryptocurrency exchange company, has today announced the launch of a blockchain innovation hub and co-working space in Sydney. Known as IR Ventures, the 280 square meter site is located at Level 32, 100 Miller St in North Sydney.

Confirmed tenants include peak industry body the Australian Digital Commerce Association (ADCA) and social enterprise blockchain company Genereos. An abundance of support and opportunities will be available for tenants until they are ready to expand beyond IR Ventures.

Commenting on the announcement, Independent Reserve CEO Adrian Przelozny said the launch demonstrated his company’s commitment to helping nurture the next wave of blockchain startups in Australia and unlocking their potential.

“We began by building one of Australia’s first digital currency exchanges to ensure that the footprint of blockchain innovators across the country could be recognized and continue to spur on the adoption of digital currencies by making them mainstream.

“IR Ventures extends on that vision and our commitment of working towards one common goal: developing our local blockchain ecosystem and strengthening Sydney’s credentials as a regional hub for blockchain innovation.”

The goal of IR Ventures is to create a community and a supportive environment for driven teams to benefit from each other and Independent Reserve’s learnings, capital, partners, and exchange, Mr. Przelozny added. The initiative will see the Independent Reserve team, partners and investors all available onsite to provide focused, proactive support to tenants.

From today, interested parties will be able to apply to become a member of IR Ventures. The team will identify, invest in and support up to 24 Australian companies in early commercialization stages as part of its selection process, as well as those building blockchain and fintech solutions and creating employment in Australia in our burgeoning blockchain industry.

According to the 2018 EY Fintech Australia Census released last month, the gradual maturing of blockchain solutions is one of the six key factors that will help drive accelerate the level of fintech adoption in Australia over the next 12 months.

Australia is ranked 5th of 22 markets globally when it comes to rates of fintech adoption, with one of the core challenges for organizations operating in Australia being the “cost of customer acquisition”.

The total number of blockchain startups in Australia was on the rise, with the Census data showing distributed ledger solutions comprised a total of 7 percent of all fintech companies in Australia, up from 5 percent last year.

“Every now and again you get to work with an amazing company and this is Independent Reserve. The founders have competently delivered for customers a real-world exchange implementation of blockchain technology as a main architecture underpinning cryptocurrencies,” Mr. Rogers said.

“IR Ventures is the next leg of the journey allowing for the iterative breed of start-ups to join on the success of Independent Reserve. We are honored at KTM Ventures to be part of the journey and look forward to the next implementations of innovation.”

The announcement comes less than a week after Independent Reserve partnered with KPMG to launch Australia’s first Crypto Tax Estimator, a new tool to help the traders of cryptocurrencies better understand their tax liabilities. 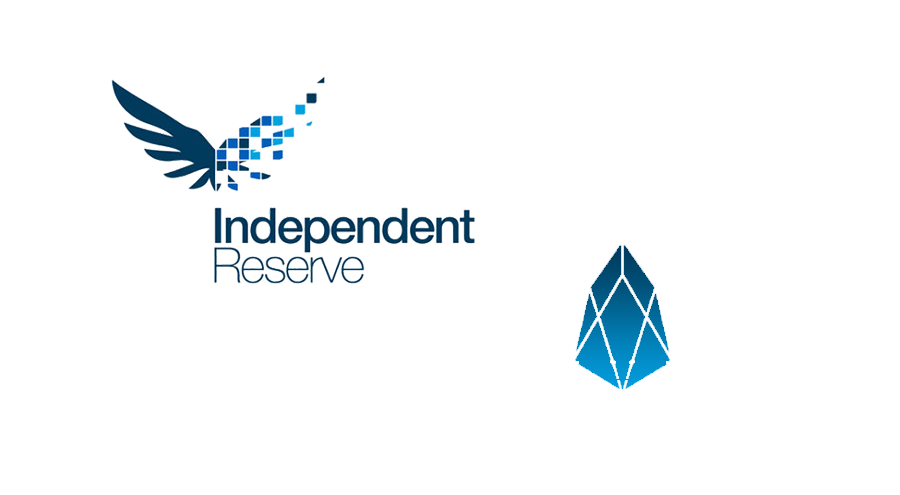 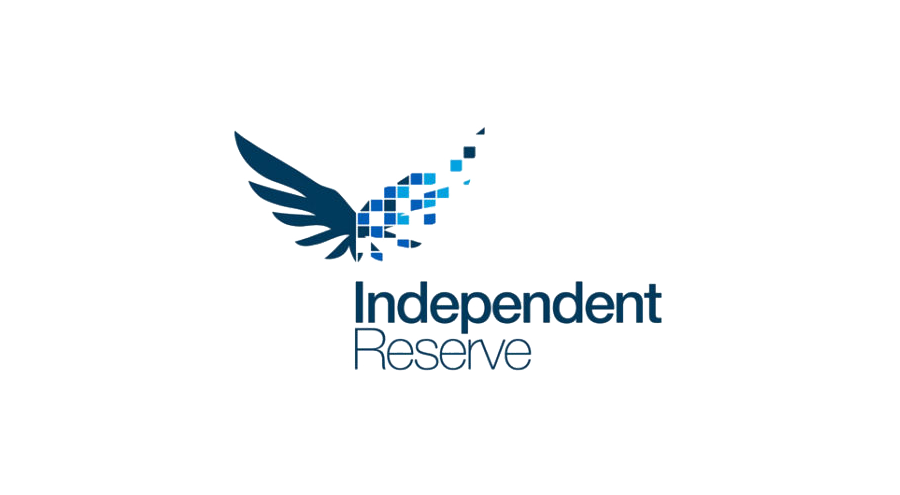 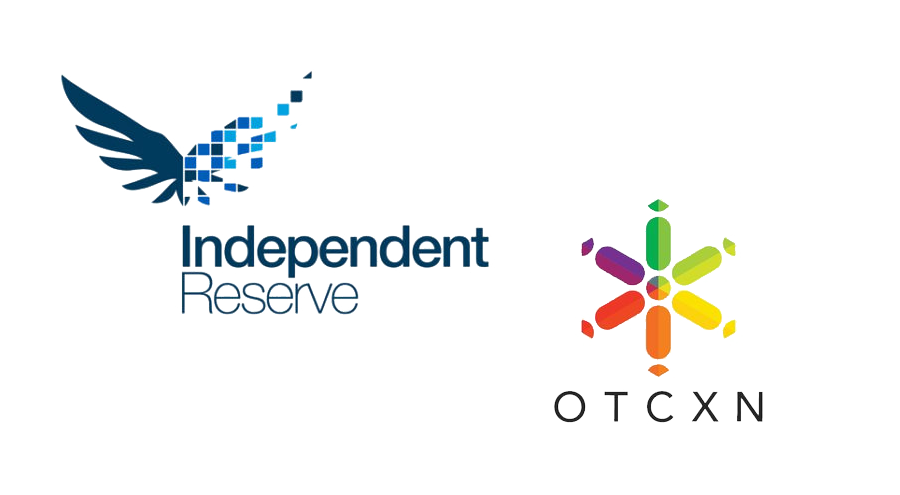 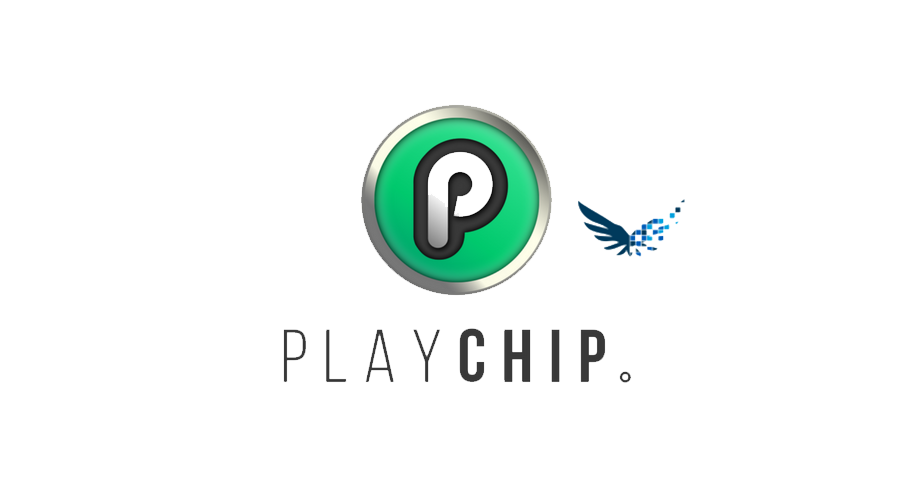 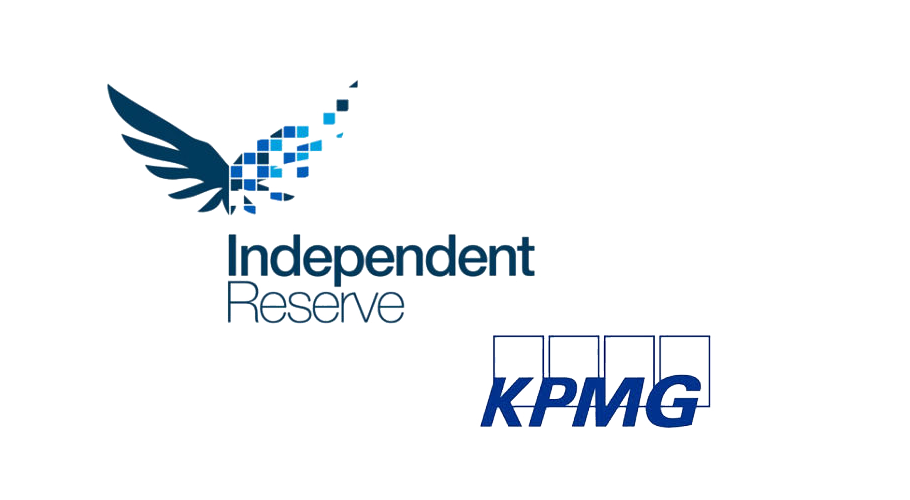 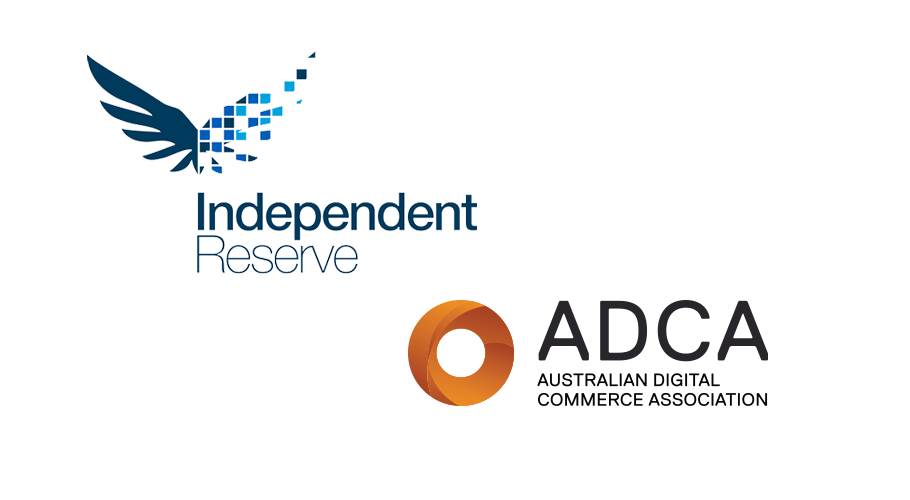