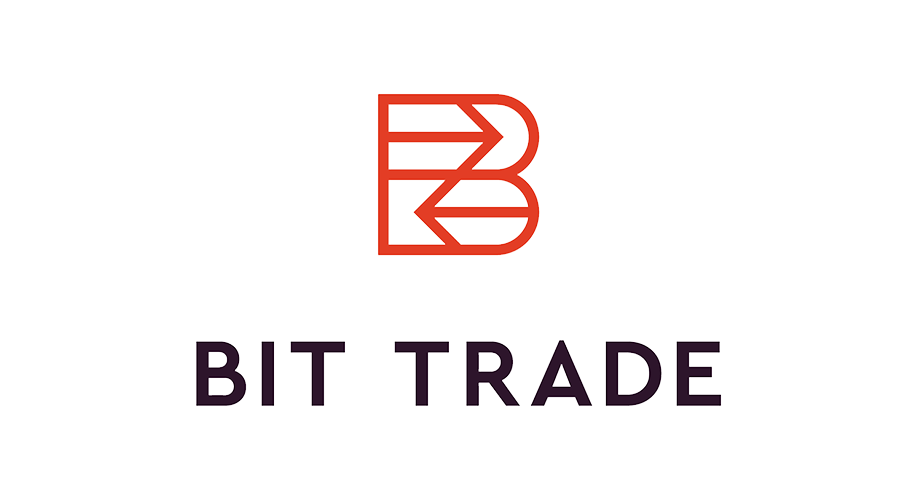 Bit Trade, Austrailia’s longest standing bitcoin and cryptocurrency exchange today announced it will open up for investment in their business by launching an equity crowdfunding campaign on Equitise.

For as little as $475, Aussie investors can now get a foothold in Bit Trade, which has been operating since 2013. Bit Trade is raising $3 million to fund its strategic growth and international expansion via Equitise.

“At Bit Trade, we’re excited by the opportunity to help launch Australia’s premier gateway for the future of investment through the new asset class of smart securities,” Bit Trade managing director and co-founder Jonathon Miller said.

Equitise was one of the first equity crowdfunding platforms in Australia last year to receive regulatory licensing approval from ASIC as part of the regulator’s new framework for giving retail investors a capital foothold in exciting Australian companies and innovative small businesses.

“It doesn’t matter if you’re crypto curious or crypto serious, our platform’s accessible to both individuals and institutions and we’re really excited to be able to throw down the gauntlet and be the first Aussie digital exchange to open up our doors to everyday investors.”

Equitise co-founder Jonny Wilkinson underlined the opportunity for Aussie investors to take part in this campaign, saying Bit Trade and Equitise are well placed to capitalize on the changing regulations around equity crowdfunding in Australia over a year into the new regime.

“Interest in bitcoin hasn’t died down over the years and Equitise is giving investors the chance to gain a foothold in exciting or emerging industries like the world of cryptocurrencies,” Wilkinson said.

“This equity crowdfunding campaign is the first time in Australia that everyday investors can help shape the future of wealth by backing an innovative company like Bit Trade who are at the forefront of the smart securities market.”

Miller said that funds raised from the equity crowdfunding campaign will be used to continue to invest in the Bit Trade team and platform before scaling to other international markets.

He said Bit Trade’s long-term strategy will be to diversify its revenue base, scale its platform and gain valuable customer insights into the daily trading habits of its users, in particular enterprise and institutions.

“We’re passionate about building the next generation of wealth and we see that future being in cryptocurrencies. As a first mover, Bit Trade is also on the verge of announcing an exciting partnership with an innovative Australian education provider to help support early stage entrepreneurs and encourage wider spread adoption,” said Miller.

Like any investment, Crowd-Sourced Funding (CSF) is risky. Investors may lose their money and the business may not achieve its objectives. You should consider the CSF offer document and the general CSF risk warning contained in the offer document in deciding whether to apply under the offer. 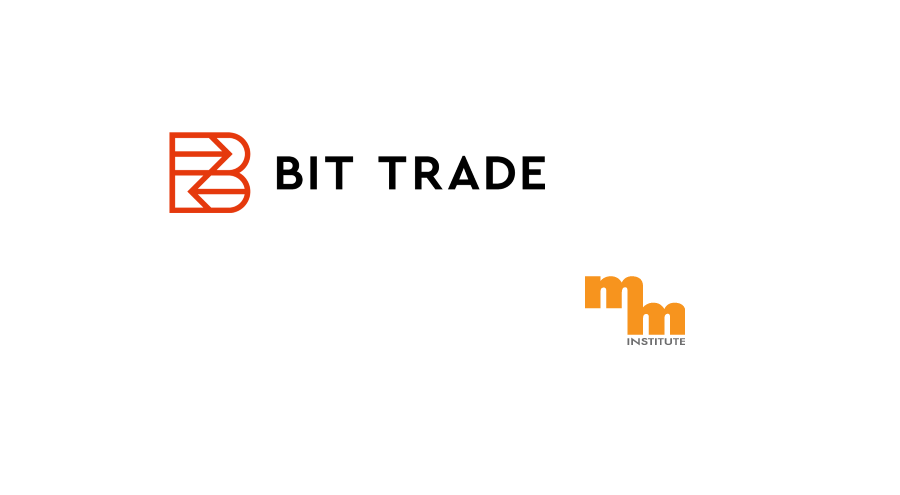