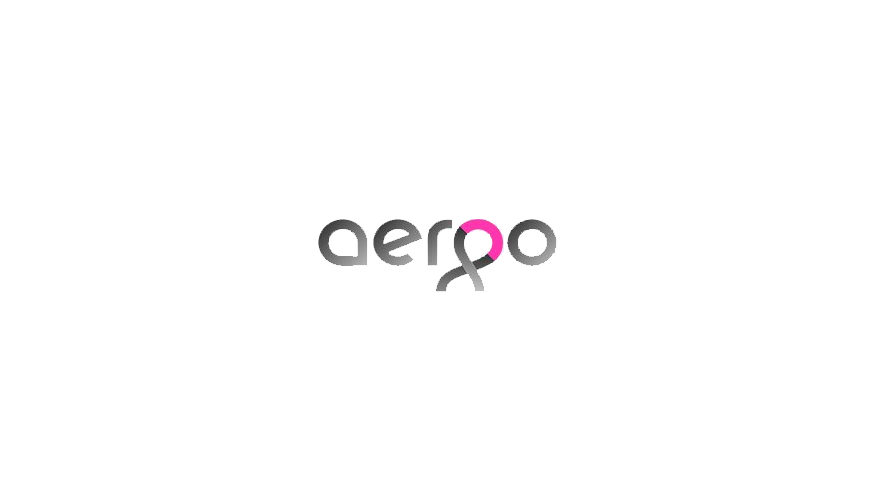 AERGO, the strategic technology partner of Blocko, a Samsung Ventures funded startup, announced today it has secured $30 million in a venture funding round to allow businesses to share data through trustless blockchain networks. Blocko supports, develops, and subsequently plans to use the AERGO platform to offer a broader set of enterprise-IT solutions and cloud-based application development capabilities to many existing blockchain clients.

AERGO is an end-to-end open-source based platform that features customizable high-scale hybrid-blockchain deployments, a serverless cloud architecture, and data bridging technology. The company was founded by Blocko’s leadership team consisting of enterprise-IT and blockchain veterans. AERGO’s architecture will allow enterprises to transfer data without having to trust an intermediary while also being flexibly governed and integrated seamlessly into existing systems.

AERGO will use the funds to develop the AERGO platform. This includes:

The AERGO organization has raised $30 million in funds to build a public blockchain platform that incorporates insights Blocko has gained from delivering 23 private blockchain products to enterprises, fintech companies, and government bodies since 2014.

“I’ve spent over twenty-five years leading firms like Red Hat and VMWare in driving adoption of open-source technologies by delivering complex systems to corporations like Deutsche Telekom, HSBC, Ferrari, Sony, Ericsson, and Siemens. Blocko’s approach to the next frontier of open-source technology, blockchain, will emulate that which I made when leading business strategies in firms like Red Hat, where innate customer know-how, which Blocko has, was the edge over competitors like IBM.”

Mr. Zamani believes the success of the funding round is credited to the open-source enterprise-IT leadership experience he holds and the four years of practical blockchain implementation experience Blocko holds having delivered many in-production systems to clients including Korea Exchange, Samsung Card, Lotte Card, a South Korean government body (and more). Blocko’s services became increasingly demanded by large companies after Samsung first made an investment in the company in 2016.

“Many of the newer blockchain solutions are still not suited for enterprises and existing businesses. AERGO has the greatest potential to bring blockchain technology closer to the real world as it is leveraging Blocko’s core technology which has dozens of production-level projects with millions of end-users. The team has been focusing on blockchain technology since 2014 and has been providing its blockchain product, Coinstack, to some of the largest conglomerates including Samsung Card, Hyundai, and Kia Motors.”

AERGO takes a hybrid blockchain approach to its design architecture which entails a mix of a public chain, private chains, and side chains all connected through interoperability technology. AERGO claims a hybrid approach should allow ease of integration into existing systems by giving businesses the flexibility of coupling completely trustless environments for sensitive data or value transfers with regulatory compliant record-keeping, privacy, and customization.

“There are three things needed for a platform to be successful: great technology, a strong team, and a proven track record to deliver on a disruptive vision. The team’s extensive experience in delivering blockchain implementations stands out and fulfills these requirements. We look forward to working with AERGO to help them to deliver a platform for decentralized applications running on the blockchain.”

The startup previously raised USD $8.9 million in a Series-B round in June of this year which included follow-on investment from Samsung Ventures from a previous funding round. 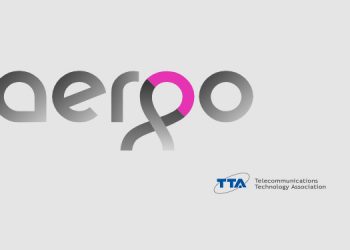 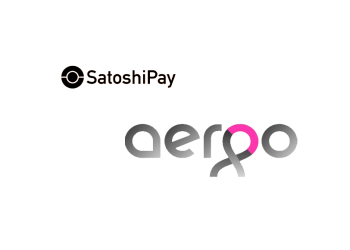 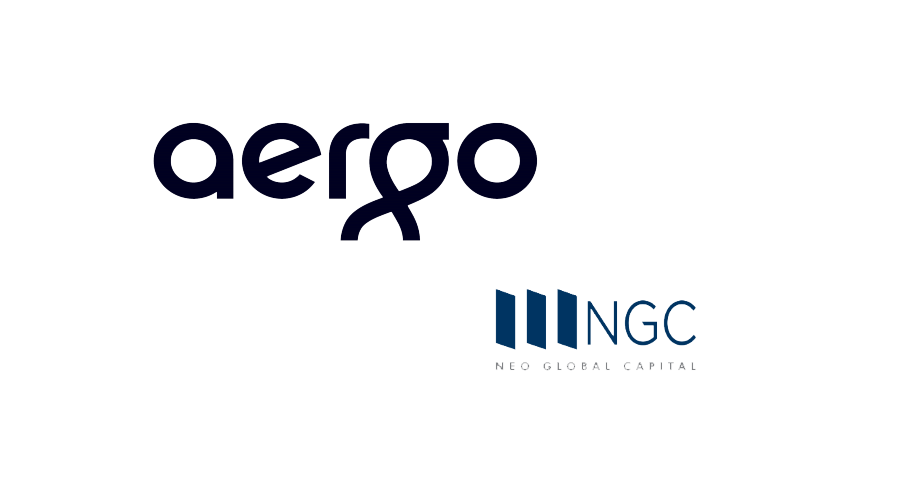