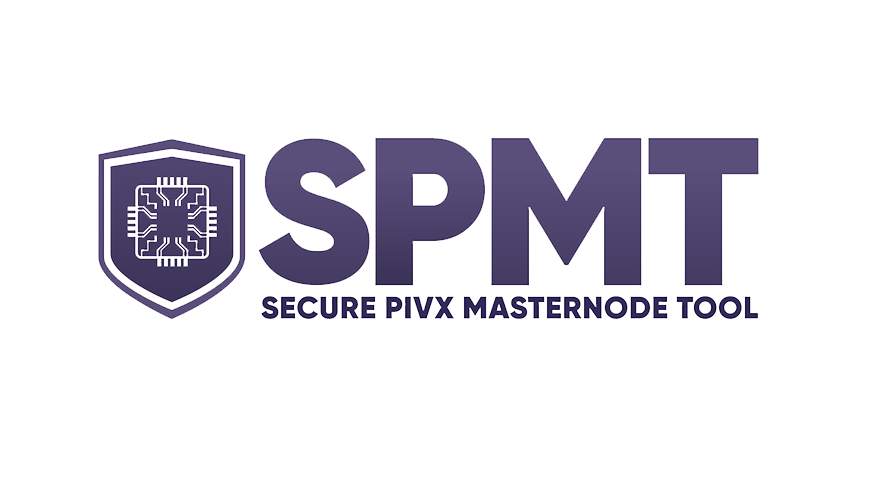 PIVX, a proof of stake coin with the zerocoin protocol and zerocoin staking announced a new version of the Secure PIVX Masternode Tool (SPMT) has been released. This update adds the ability for users to connect to remote servers, which has been highly requested by users since the first SPMT release. It also includes some under-the-hood optimization for better data management and performance.

The SPMT  is an application created by PIVX core developer random.zebra to allow masternode owners to manage their masternode through the application while storing their collateral on a Ledger Nano hardware wallet. While their collateral is safe on a hardware wallet, users can perform tasks usually handled by a control wallet, such as voting, with peace of mind. The SPMT even allows multiple votes to be cast spaced out over time to protect the user from time-based analysis attacks. 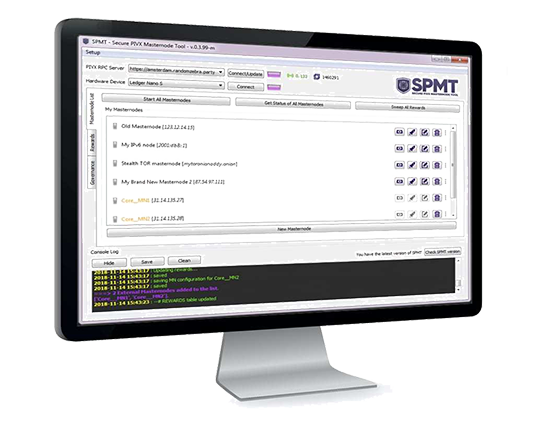 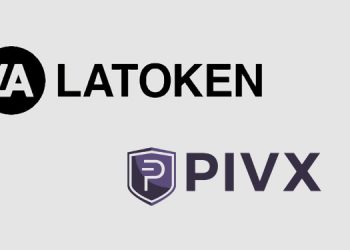 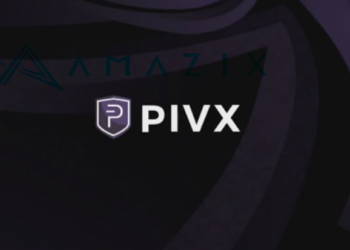 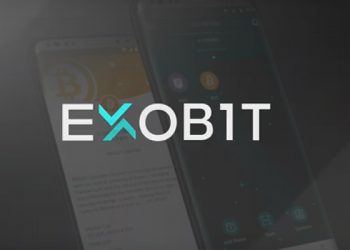 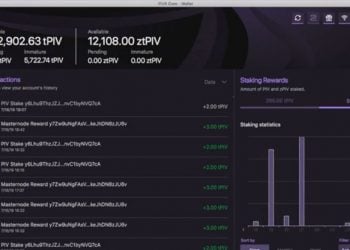 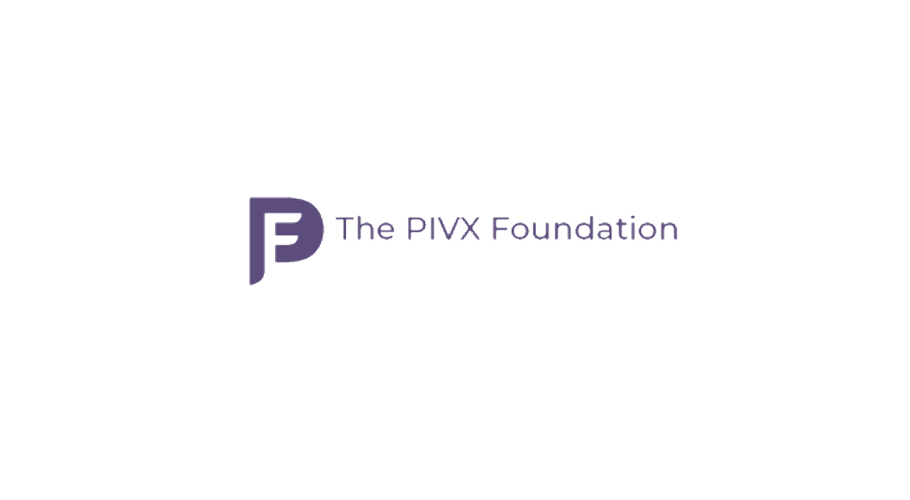 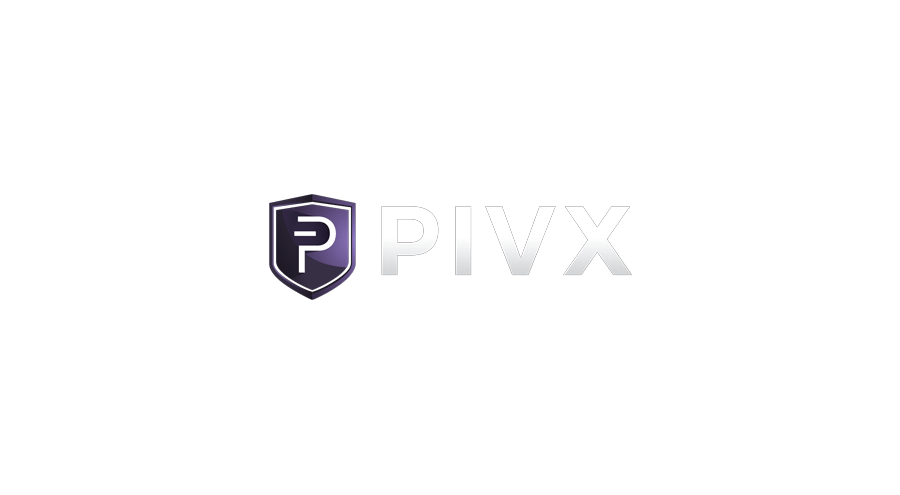