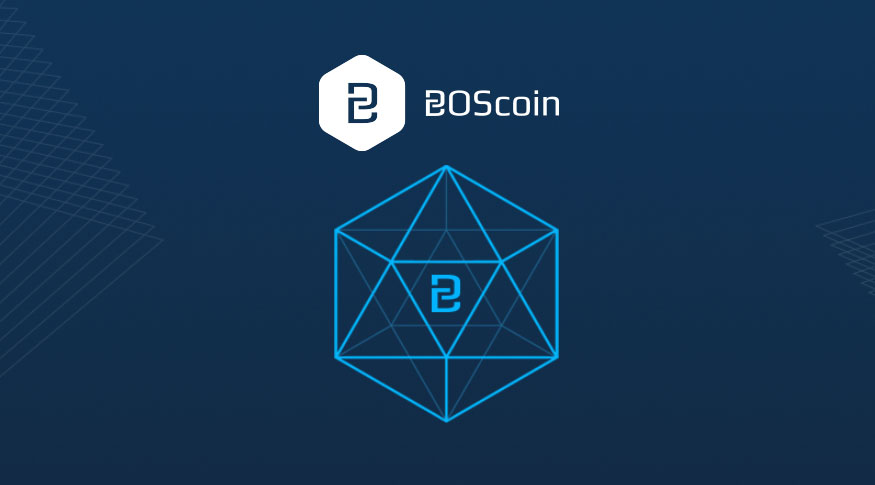 South Korean blockchain project BOScoin, a self-evolving cryptocurrency platform for trust contracts has announced that after completing their mainnet “SEBAK”, the public testnet is now open. It is also now available as open source on Github. The public testnet offers access to BOScoin’s web wallet, and its node address.

The most notable feature of SEBAK is the decentralized system capable of 5,000 TPS per second which was achieved by applying the ISAAC algorithm that BOScoin independently developed. SEBAK has enabled anonymity and singular votes to realize the governance model in its electronic voting system.

“The official name of BOScoin mainnet, SEBAK is an archaic word in Korea, meaning ‘dawn’. It was chosen by the Development Team to express that it brings the light of dawn to BOScoin Network. Safety and security along with core functions are our focus in development. It shows our gratitude to all the BOScoin community’s support. Our source codes are open so anyone can test it. We hope this contributes to an open blockchain environment.”

Ahead of SEBAK’s launch, BOScoin transactions through existing tokennet are halted, yet can be continued on in SEBAK. Migration is in works with GDAC, KuCoin, CoinBene, and other exchanges and is scheduled to begin from November 20th. Since all financial information will be imported to mainnet, there is no need for a separate token swap, and one can still use the existing wallet address. However, the tokennet wallet will only show past transactions and the new BOScoin wallet needs to be used.

Also, the first community voting agenda is now available. The first vote will take place on November 30th at 13:00 KST, and will end on December 6th at 13:00 KST, a day before the BOSCON takes place. Due to blockchain technicality, the exact time will be measured by block height. To participate, users must download and install the desktop application, after migration takes place, hold membership and freeze 10,000 BOScoins.

“The era of public financing BOScoin has been preparing for just began. We hope to overcome limits imposed by current capitalism structures and more people will participate in this age when one can create credit and invest through democratic decisions of the community.” 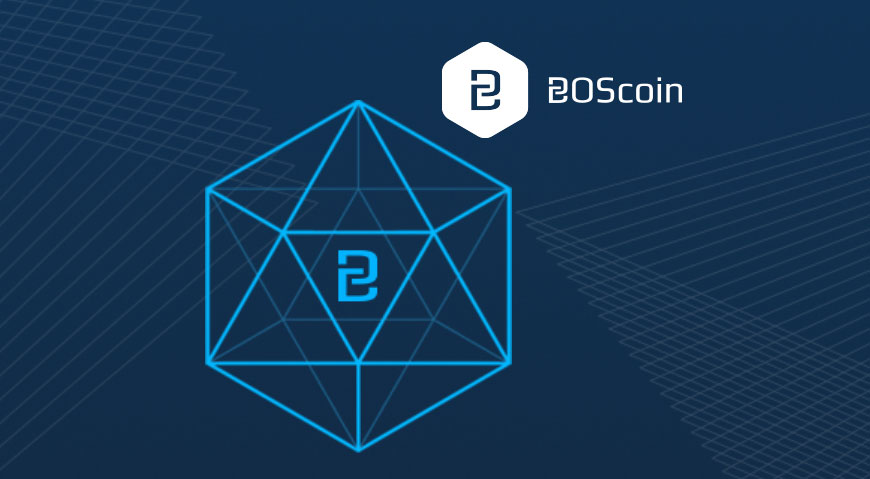