Taxman could collect millions within 48 hours of Bitcoin Cash fork 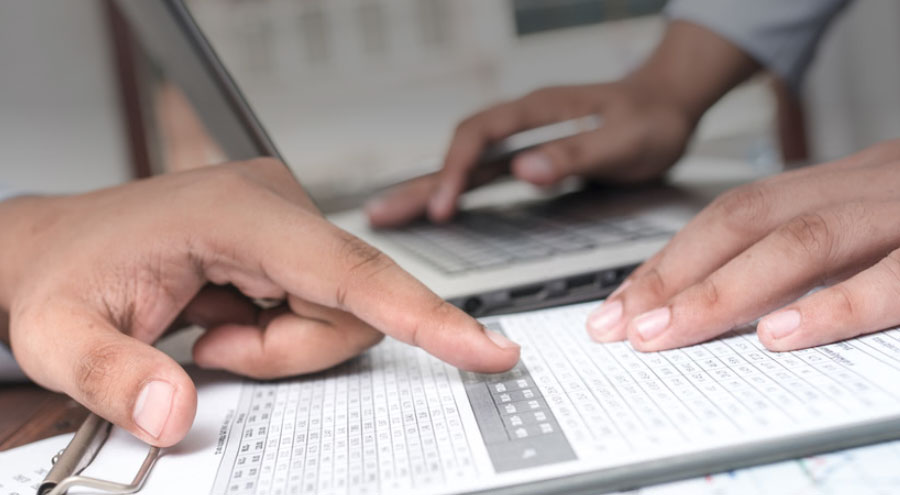 One of the least talked about but most significant consequences of the Bitcoin Cash fork will be the tax authorities collecting millions from the individuals involved, according to cryptocurrency taxation experts NODE40.

The company, which is behind the pioneering cryptocurrency taxation reporting software Balance, has said that the IRS will receive a massive windfall if the fork is anything like the 2017 Bitcoin Cash fork.

Looking at the number of individuals who sold their Bitcoin Cash tokens from the previous fork, the IRS and the relevant tax authorities worldwide could be set to collect nearly $100 million in tax in just 48 hours. This assumes trading volumes are at a comparable level, with as many cashing in on the new Bitcoin SV or Bitcoin ABC tokens they’ve received, and assuming a value of around $400 each. The amount the taxman receives will also depend on how many individuals are US tax citizens.

Despite the Bitcoin Cash fork of 2017, there is no existing law and no guidance from the IRS that address whether receiving a new cryptocurrency from a fork could trigger a taxable event.

“Unlike dividends of publicly traded companies that investors opt-in to, if an individual receives additional cryptocurrencies through a fork, they should not owe taxes on the amount received,” said Sean Ryan founder of NODE40, whose cryptocurrency taxation reporting software integrates directly with major exchanges. “However, if an individual later disposes of all or part of the forked currency, the tax should be owed on 100% of the proceeds as a capital gain.”

The IRS is under increasing pressure to provide updated guidelines on how taxpayers should report profits associated with investing in Bitcoin and other cryptocurrency assets, having not done so since 2014.

“If the recipient chooses to dispose of the forked coins, then and only then should the tax be accessed. It should be a gain of 100% of the asset’s value at the date of disposition. This is a critical point that needs to be addressed because the openness of blockchains, in general, could open the floodgates to unreported income that no one actually considers income,” continued Ryan. “When guidance falls short of addressing specific tax issues, it is important to take a position that has a reasonable chance of standing up to scrutiny if challenged.”

The AICPA May 30th, 2018 letter to the IRS Commissioner requesting more guidance recommended forked currencies be assigned a cost basis of zero. “To me, the AICPA’s 400,000+ members make a good point,” concluded Ryan.

Despite the ongoing lack of guidance from the IRS, individuals likely to receive Bitcoin SV or Bitcoin ABC tokens should nonetheless be aware of possible tax obligations involved in trading forked currencies. 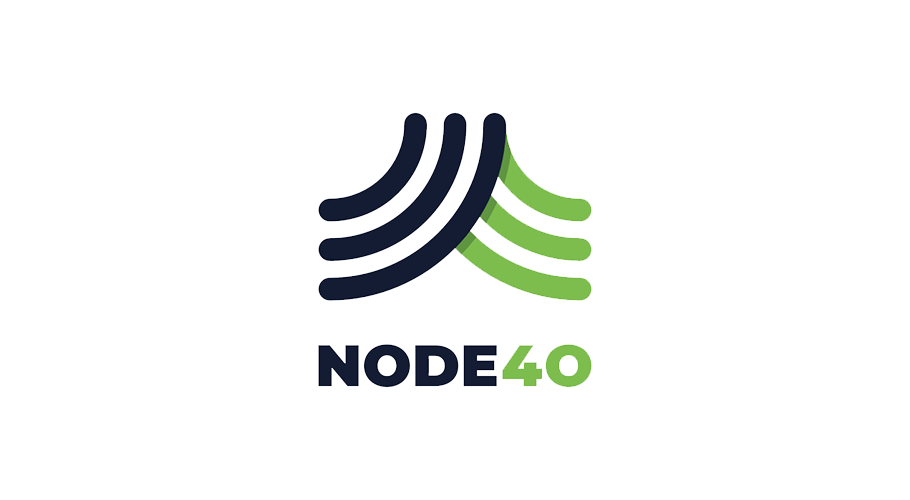 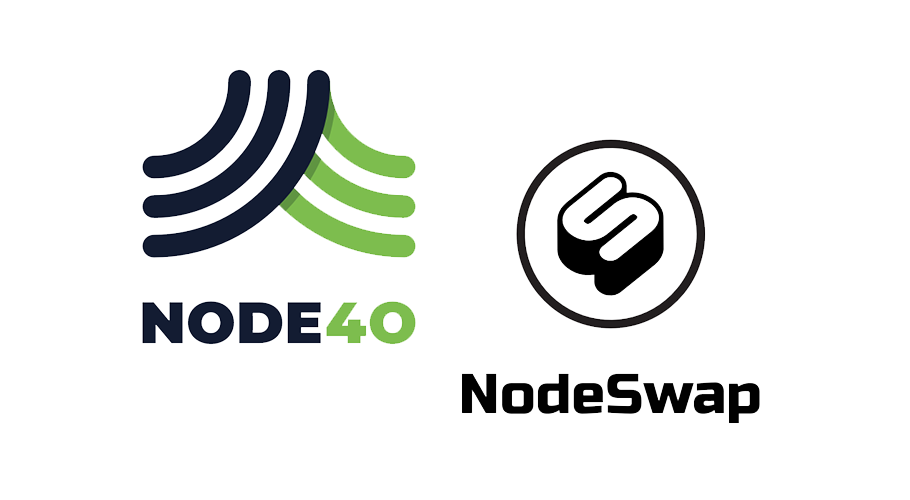 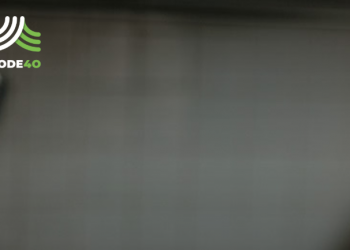 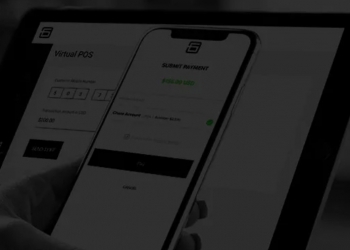