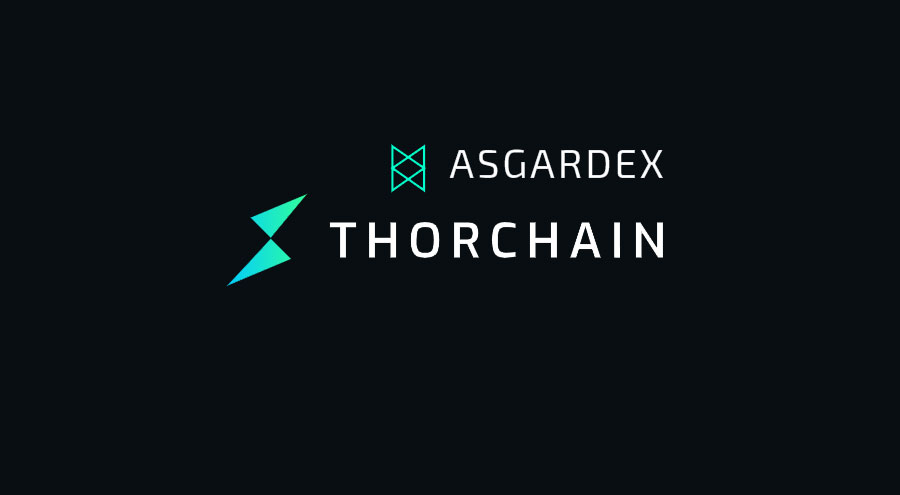 THORChain, an anticipated blockchain financial infrastructure is set to open ASGARDEX, their first decentralized exchange and the first of what is expected to be many exchanges which ‘float’ on top of the THORChain protocol –  a next generation of exchanges, wallets and payment services.

The goal of ASGARDEX is to break feature-parity with all of the existing centralized exchanges and revolutionize the way liquidity is provided and assets are traded, secured, and managed on exchanges. As a test trial of what the power of THORChain, the developers of the project have released ASGARDEX, the first trial of their protocol’s exchange mechanisms.

ASGARDEX will have permissionless access, on-chain incentivized liquidity, and cross-chain compatibility while all ‘floating’ on top of THORChain. ASGARDEX is designed to allow for traders to arbitrage the market and perform instant trades, and allow for token holders to stake liquidity on-chain and earn a return while doing so.

“THORChain is an infrastructure for creating lightning fast exchanges with a single, decentralized, highly liquid pool for trading and ASGARDEX is the first example of this technology,” said JP Thorbjornsen, an advisor to the project. “We’re excited to be launching ASGARDEX and showing the world what our technology can accomplish. In addition, we have implemented a community voting program for listing new digital assets, which is directly in line with the community ownership directive of the THORChain foundation.”

During the initial few months of an operational ASGARDEX, the platform will be fee-free and the structural design of ASGARDEX will allow for zero limitations on trades, and perform these in under one second. In the long term, ASGARDEX is designed to allow for traders to arbitrage the market and perform instant trades, and allow for token holders to stake liquidity on-chain and earn a return while doing so.

The listing of digital assets on ASGARDEX will soon be open to the public via community voting, allowing project communities to vote to list their digital assets directly on the exchange. In keeping with their decentralized philosophy that governs the THORChain Foundation, voting is being completely democratized, and will ultimately be operated by the community itself.

The ultimate goal of ASGARDEX is to provide the benefits of decentralized trading along with the massive liquidity a successful raising of liquidity and digital assets on its chain, so as to attract ever more traders, liquidity, and increased usability by of blockchain technology by removing ‘financial friction.’

The THORChain project is actually an entire ecosystem of new developments designed to streamline digital asset trades and payments on the blockchain. The team’s goal is for anyone to trade or pay for anything in any type of digital currency, at the highest speed and security imaginable. 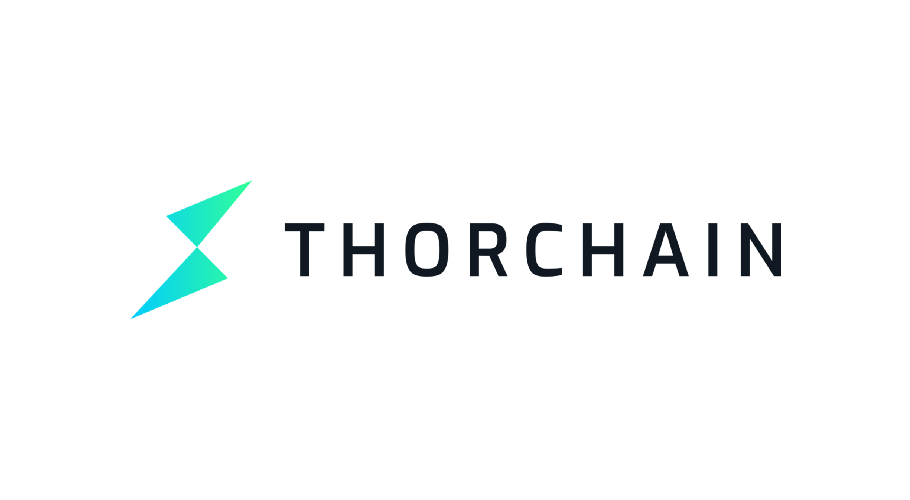