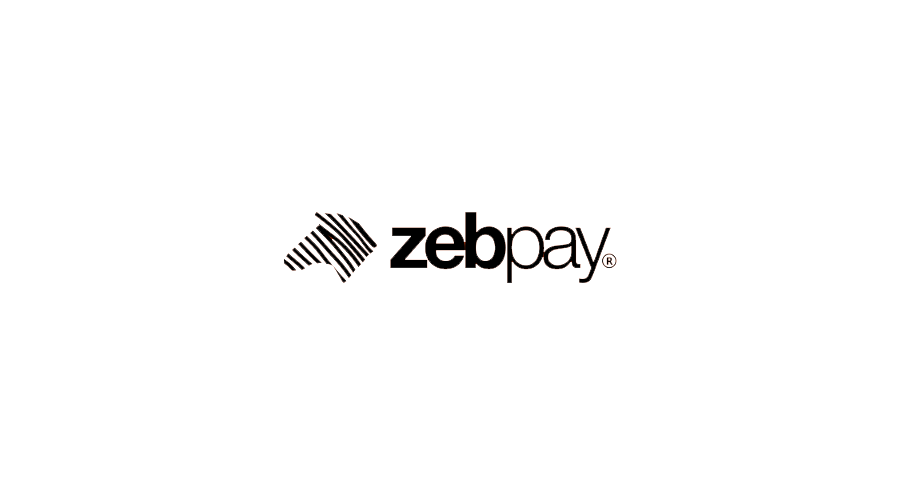 Cryptocurrency exchange Zebpay has today announced it has officially commenced operations in Malta, this comes after shutting down their India offices. The crypto exchange has received a warm welcome from Malta’s Junior Minister for Financial Services, Digital Economy and Innovation within the Office of Prime Minister Silvio Schembri, who expressed his satisfaction over Zebpay’s decision to join Malta’s Blockchain ecosystem.

“I look forward to seeing the company applying and obtaining all the necessary licenses from the regulatory in order to be able to operate in Malta. Our aim is to provide the legal certainty for operators and all the necessary protection for customers and investors within this space” said Schembri.

Malta continues to be a hub for innovators, entrepreneurs, and developers in the crypto and blockchain space, with its forward-thinking regulatory agenda. The country was recently cited as the number one spot for crypto trading in a study published by Morgan Stanley. Its Prime Minister, Dr. Joseph Muscat, is highly enthusiastic for the applications of blockchain technology in everything from businesses to governments, as he recently outlined in an address to the United Nations General Assembly.

The Zebpay brand is widely trusted in India, and its crypto exchange has served the market at scale, securing 60% market share in the country. Zebpay will use Malta as its base in pursuit of European growth. The Zebpay VFA exchange that has launched in the region will be operated by Malta-based Awlencan Innovations Malta Limited.

The Zebpay VFA exchange will implement strict KYC & AML procedures within its ecosystem and at this time is only available to residents outside of U.S sanctioned economies.

Malta provides a legally certain and safe environment for cryptocurrency, being 100% compliant is in the ethos of Zebpay and the company is thankful to the Maltese government for the forward-thinking regulation.

“Governments and regulators around the world are waking up to the potential of Blockchain based technologies. But Malta stands out with its progressive regulations for this emerging sector. Choosing Malta as our global launchpad was a no-brainer, and I would like to wholeheartedly thank Prime Minister Dr. Joseph Muscat for his visionary approach.” 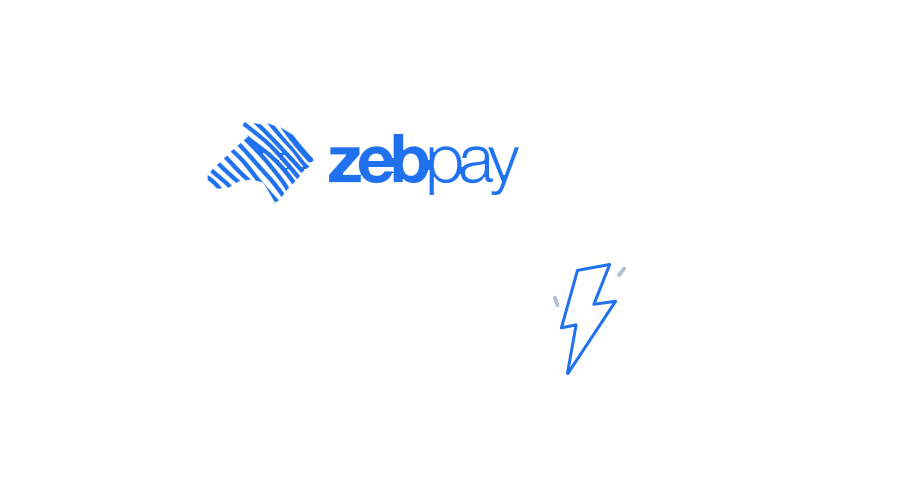 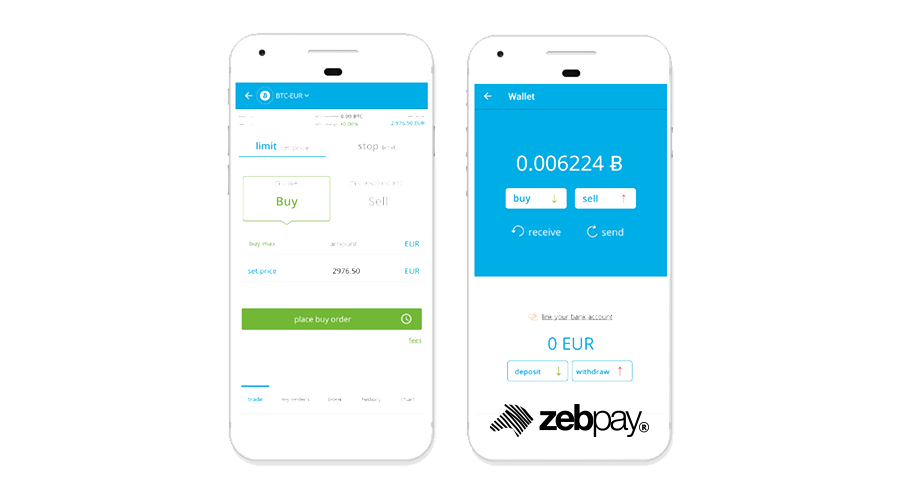 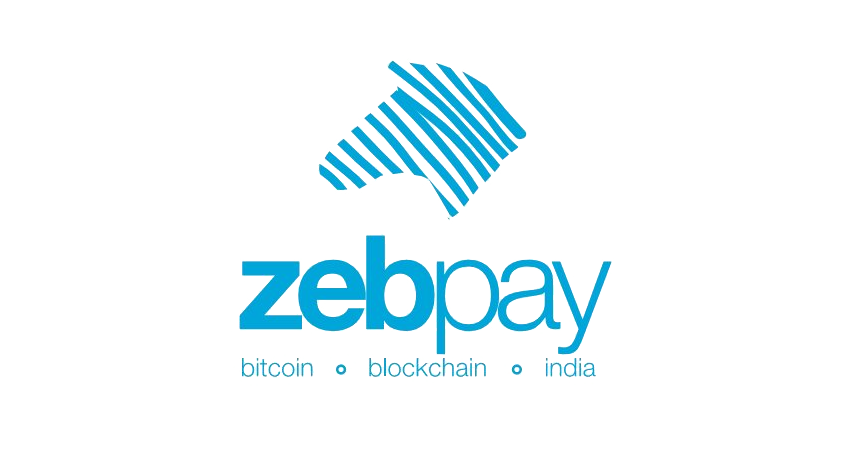 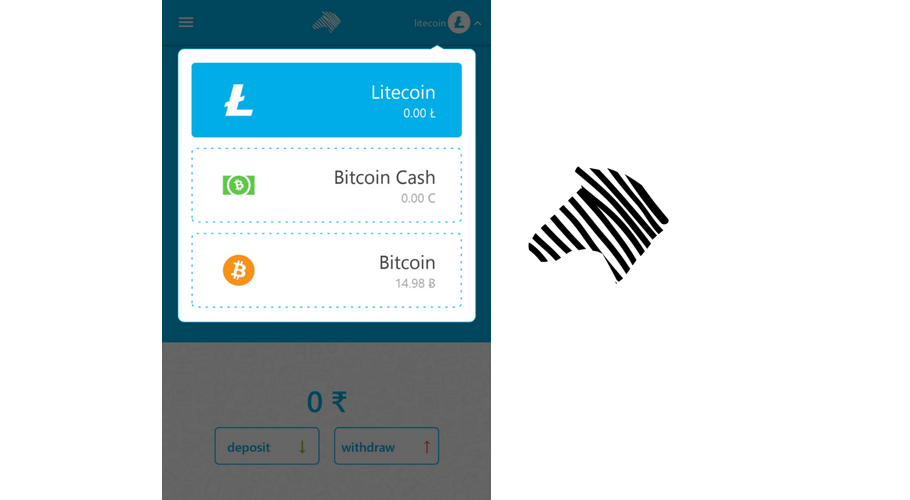 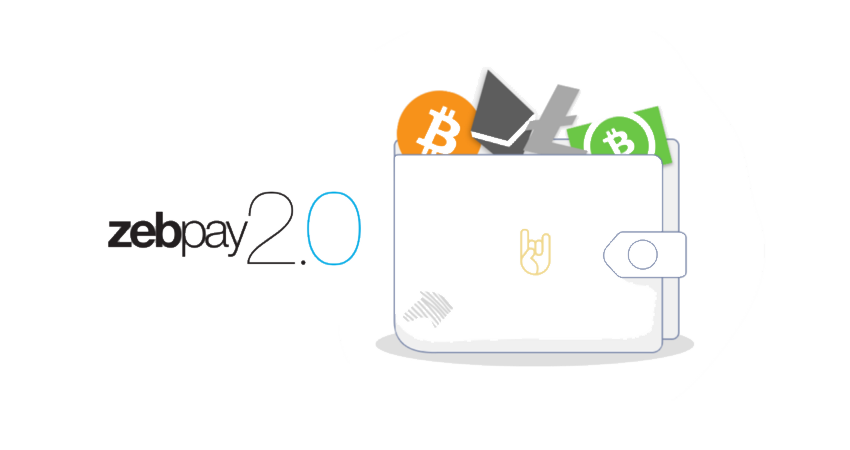