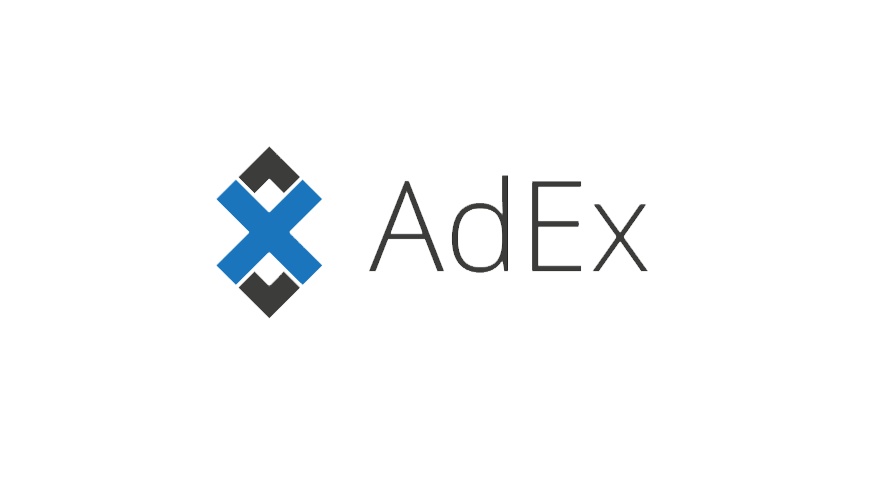 These days, it’s hardly surprising to see a blockchain startup operating in a field that couldn’t be farther from the technology’s intended use, being an infrastructural foundation for cryptocurrencies. There are blockchain companies offering their services to real estate agencies, logistics firms, and even governments.

One of the areas where blockchain seems to be the perfect solution is online advertising, which suffers from intransparent accounting, unclear reporting, fraud, privacy issues and lots of other obstacles that the existing infrastructure apparently cannot solve. This explains why there are more and more blockchain-focused projects that offer their own solutions to all those problems, or at least a part of them. Still, the industry is young, even compared to digital advertising, so one might wonder: where is it headed after all?

Generally, there are three concepts prevailing in the blockchain industry when it comes to online advertising, which is a booming market with continuously increasing capitalization.

One of those concepts is rewarding users’ attention and is mostly focused on end users. It’s represented by Brave, the first browser to use blockchain tech for advertising purposes, and BAT (Basic Attention Token). Brave monitors the way users interact with websites, and uses that information to serve ads exclusively to the intended audiences. Users are rewarded for viewing ads or visiting websites.

While this model allows users to get consciously involved in the industry’s operation and get their share of ad revenues, it also outlines the biggest flaw with the entire blockchain-powered advertising realm: it uses a specific token, which isn’t universally accessible, and, what is more important, isn’t universally acceptable, albeit being traded on some of the world’s biggest crypto exchanges. Big companies are having a tough time adjusting to the idea of cryptocurrencies, to say the least, so even if the system per se works great, it’s unlikely that it would be deployed on a grander scale any time soon. Chances are, however, that, as end users increasingly embrace cryptocurrencies, the next decade will see greater adoption of crypto, and this is likely to prompt larger enterprises to adapt more quickly.

Transparency for Advertisers and Publishers

Another concept focuses on advertisers and publishers. Running an ad campaign, especially a successful one, is by no means an easy thing to do. There are lots of metrics like the number of impressions or clicks, as well as the reach, bids, visits, bounce rates, conversion rates etc., that play a vital role in a campaign, and that need to be accounted. The core problem is that, in most cases, this accountability is somewhat questionable, and has little transparency and efficiency.

Тhe project is currently available in beta, but the AdEx team has made promises it’s on the way of developing a full-fledged ecosystem at a scale.

Finally, another approach towards the industry focuses on tackling the biggest issues of the industry, of which ad fraud is the most dreaded. There are lots of ways to run an ad fraud, which involves minimal risks and major potential revenues. This explains why there are so many fraudsters in the industry, and why its players are seeking solutions for this plague.

Aside from AdEx mentioned above, this concept could be represented by AdBank, a platform that uses blockchain to make a distributed infrastructure insusceptible to traditional means of ad fraud. The company offers their systems for integration into the existing ad platforms, which is typical for the concept of tackling a particular problem rather than creating an entirely new infrastructure from scratch. The company has already patented a blockchain-powered method for the detection of fraud, which involves artificial intelligence.

All in all, those three approaches couldn’t be more different, and yet they coexist and complement each other. This, of course, doesn’t mean that only one of them should prevail in the end; the successful evolution of the entire industry in some way relies on the evolution of each of those approaches.

While crypto isn’t widely accepted these days, and therefore the application of tokens might seem a downside, it all can change in the future. And, considering the number of new projects and the fact that certain jurisdictions have already recognized cryptocurrencies as a legitimate means of payment, this scenario doesn’t seem very unlikely.