Could Blockchain Be the Solution to Finding and Sharing Unbiased Content in the Future? 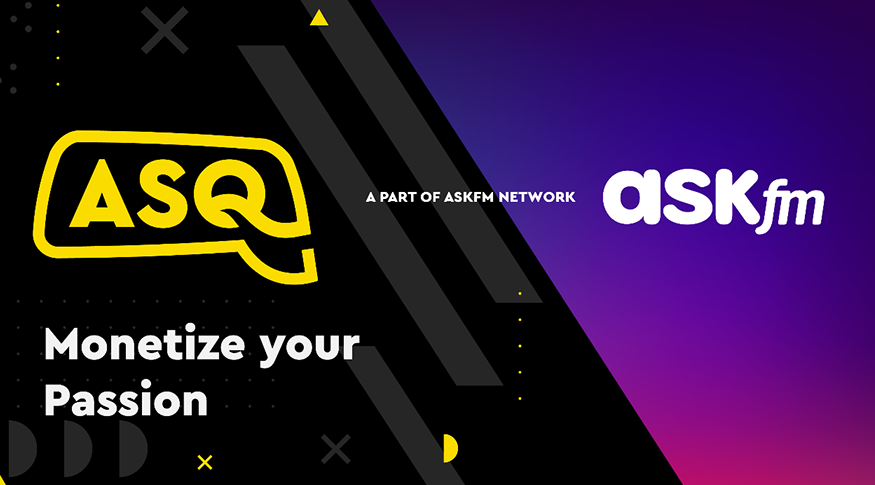 For the first time, people who don’t use the Internet are in the minority. What’s more, information has never been as readily available as it is today. Most of us have our smartphone within arms’ length every single minute of the day. By just tapping a few buttons, we can find out virtually anything we want to know within just a few seconds. However, despite all the benefits that the Internet provides, there’s no denying that it has some pretty major issues that need to be addressed.

The Big Problem With the Internet Today

However, this does not come without its problems. Unfortunately, the vast majority of the stories that we are encouraged to consume online are the equivalent of reality television and offer little to no real value.

In addition, due to the information these websites have about us, online content can now be specially curated to fit our interests and preferences. This means it’s terrifyingly easy for organizations to target specific users and manipulate them for their own interests.

One of the most high-profile examples of this was the Facebook-Cambridge Analytica data scandal, where the company harvested private user data from Facebook and boasted of using manufactured sex scandals and fake news to swing major elections around the world – including the likes of the Brexit referendum and the 2016 US election.

How Blockchain Could Be the Solution: A Decentralized Website For Information Sharing

Following events like the Facebook-Cambridge Analytica scandal, people around the world are becoming more and more aware that no ‘free’ service is actually truly free – especially when it comes to those run by global corporations.

As a result, events such as the #DeleteFacebook movement received a significant amount of attention earlier this year. A number of celebrities, including the likes of Will Ferrell, Rosie O’Donnell, Jim Carrey, and Steve Wozniak even joined in.

Now, more than ever, there is a strong push to move away from websites hosted by global centralized companies, and towards decentralization.

You might already have heard of ASKfm – the biggest Q&A discussion platform in the world. It’s a blockchain startup that sets itself apart by having a strong track record that extends far beyond a mere vision and a roadmap. In fact, it currently boasts over 215 million registered members from a total of 168 countries around the world.

Now, the team is moving across to the blockchain with a brand new platform known as ASQ Protocol.

ASQ Protocol is a decentralized content economy. It rewards its participants for creating their own content and engaging with the content posted by others in an open, transparent way, ultimately empowering a brand new generation of content economy.

This model provides some notable benefits for all participants. For starters, consumers will now be able to discover and engage with quality, genuine content that can be traced back to a clear source.

Meanwhile, the creators of this content will be able to maintain full ownership and control over their content, while exposing it to wider audiences. In addition to this, they will receive a tangible reward in return for the value they provide.

The platform will also be open to commercial entities with the ability to create compelling content that engages readers, and also to other platforms who would benefit from partnering with ASQ Protocol to increase their user base and finding an additional monetization source.

To make sure all participants are rewarded appropriately for their offers, ASQ Protocol will have an underlying token economy that provides compensation in the form of ASQ utility tokens.

To celebrate their upcoming launch, ASQ Protocol has taken its token to the troposphere. But unlike most companies, this airdrop is quite literal. They have partnered with the Edinburgh-based space tech firm, Skyrora, to drop $100,000 worth of tokens somewhere in Scotland. Users have until the 30th September to discover this ledger, and the first to do so will receive the reward.

The Future of the Internet is Decentralization

It’s hardly surprising that people are becoming more and more reluctant to share their personal information on the Internet for fear of it ultimately being used to manipulate them.

However, blockchain could very well be the solution we’ve been waiting for that will enable us to move away from our current society that is dominated by powerful, biased middlemen and intermediaries, and towards a shared trusted infrastructure.