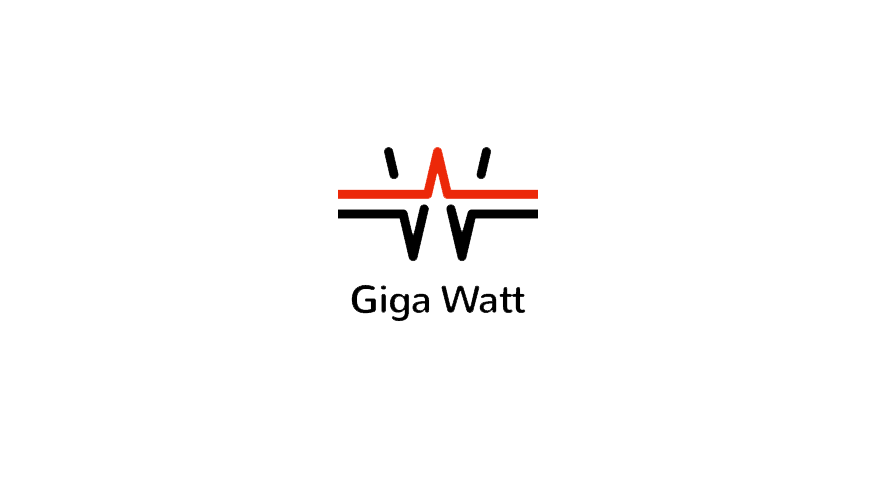 Giga Watt, one of North America’s largest cryptocurrency miners, is breaking new ground to add more data centers to its existing installation, part of a bigger strategy to reposition the company to better function within new economic realities of a slowing crypto-economy.

The new construction, a 5 MW site hosting three pods, will be marketed as a Giga Watt mining solution for larger B2B customers, rather than focusing on new entrants into the industry, as was the previous strategy. Giga Pods, as they are called, are also catered toward customers looking for transaction-based high-performance computer services like rendering or remote medicine.

Giga Watt’s evolution hasn’t been without its share of controversy. Earlier this quarter its token took quite a pounding after the company’s co-founder and CEO Dave Carlson left his post for personal reasons while remaining a Giga Watt shareholder. Also, Giga Watt’s adjustments in the schedule of launches of additional computing capacity, as well as the introduction of an automated tool for mining IT support, resulted in greater efficiencies with less personnel, which triggered news reports of the company’s imminent demise.

“The truth is that we are in trouble, but we are not done fighting to make things right for our clients. We have a very lean, skilled team in place, and we have a workable plan to take care of our clients while making the company profitable,” said George Turner, Giga Watt’s managing director. “In the interim, we hope that our clients will stand by us, as we strive to satisfy all of our obligations.”

In fact, while Giga Watt plans to increase its service pricing in order to keep up with the growing delta between fixed costs and the falling profitability of crypto-mining, it also plans to maintain its WTT token-holders’ discounts and token leasing rights.

“This plan should allow us to meet our financial obligations while ensuring that operations continue as close to normal as possible. We intend to begin bringing back our laid-off staff within six to eight weeks, at which time we will return to high levels of service and quick response times to meet clients’ needs,” said Turner.

Giga Watt also plans to redirect some of its business development efforts towards Giga Pods. Each pod houses densely packed computers that are then accessed by customers over the internet, with each pod having the potential to produce around 14 Bitcoins a month.

The prefabricated wood-frame structures are roughly 12 by 48 feet in size. They are equipped with hundreds of high-speed servers that collectively draw 1.67 megawatts of power.

“Giga Pods offer not just a chance to attract a more corporate type of a customer to our Washington state series of locations,” said Dave Carlson, Giga Watt co-founder, and shareholder. “With Giga Pod kits, we can reach customers in remote locations that want to build their own sites with a proven solution.”