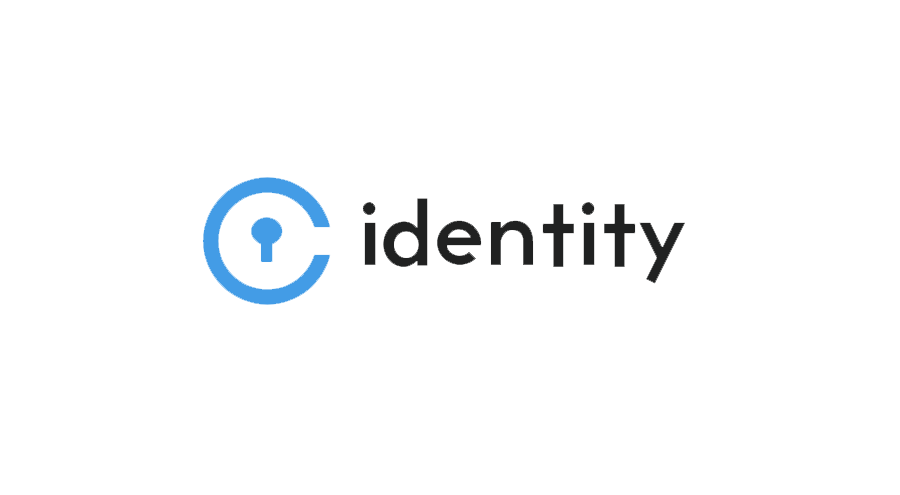 Blockchain-based digital identity company Civic announced back in July Identity.com, an open source identity ecosystem that Civic is building to expand access to ID verification services. The team reported that parts of the ecosystem vision are coming together, and announced the first open source software libraries and first open source smart contracts, are available on GitHub.

Civic is building Identity.com around open standards to enable maximum interoperability. These developments are rooted in Civic’s belief that no one company should own identity, so it is designing an ecosystem that others can integrate with and grow in.

Civic plans to open up access to Identity.com by the end of 2018 while preparing for broader adoption in 2019.

Civic is open-sourcing five smart contracts. These will be the rules and guidelines for how identity Requesters, identity Validators, and Users interact within the Identity.com ecosystem. Everyone participating needs to be incentivized to do the right thing, to be fair, open, transparent, and honest.

The open-sourced smart contracts include:

Civic also is open-sourcing two libraries that allow for people to use Javascript (JS) to interact with the Identiy.com ecosystem without needing to deal with the complexities of a new language. For now, these libraries are in use by Civic as a Requester, Validator, and Credential Wallet (a core library of our civic mobile apps), but in the future, they will allow for other Requesters, Validators and Users applications to go live in the Identity.com ecosystem.

Marketplace-tx Library – This library enables Requesters, Validators, and Users to interact with the Identity.com smart contracts directly. For example, ecosystem participants can set prices, place, verify, release, refund escrows based on marketplace interactions. This is how users will connect to the Marketplace if writing a JS project.

“We started Civic with a strong purpose and vision that spans beyond just providing great identity verification services. As we are working to create a platform that makes a secure, trusted digital identity accessible to more people, an open source platform that allows any entity to connect and utilize our innovative identity verification technology is the best way to make sure that bigger vision truly is a possibility.”

“The goal of Identity.com is to build an open ecosystem, where businesses and individuals around the world can transact for identity verification services in a safe, secure decentralized way. By design, a decentralized identity ecosystem must have an open source component, to ensure full transparency around how identity verification is done, to foster trust within the ecosystem, and to create an environment where collaboration is more valuable than deceit or fraud.”

“This is the first step towards a world where identity verification is decentralized, accessible, and secure and the first step toward a world where individuals can control the way their personal information is used. By choosing to open-source the Identity.com platform, we’re focused on building a community of Requesters and Validators that believe in this decentralized identity vision. Open sourcing underscores that commitment to transparency, trust, and collaboration within the community. And most importantly, open sourcing drives collaboration and innovation, elements that are critical as we’re building the foundation for the future of identity.”

Civic Wallet partners with CardConnect for identity and payment network 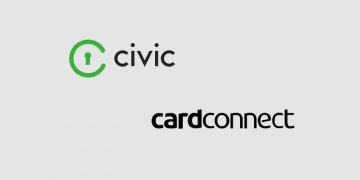 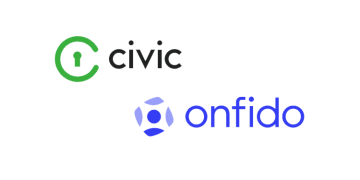 Onfido, an identity verification platform, today announced a partnership with Civic, a blockchain identity, and payment solution provider, to power the company’s Civic Wallet, which... 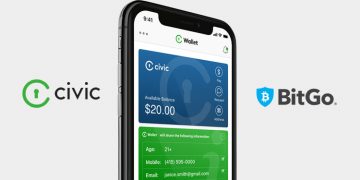 Civic Technologies, the blockchain-powered identity, and payment solution provider, and BitGo, a provider of digital asset financial services, has announced the upcoming launch of Civic...