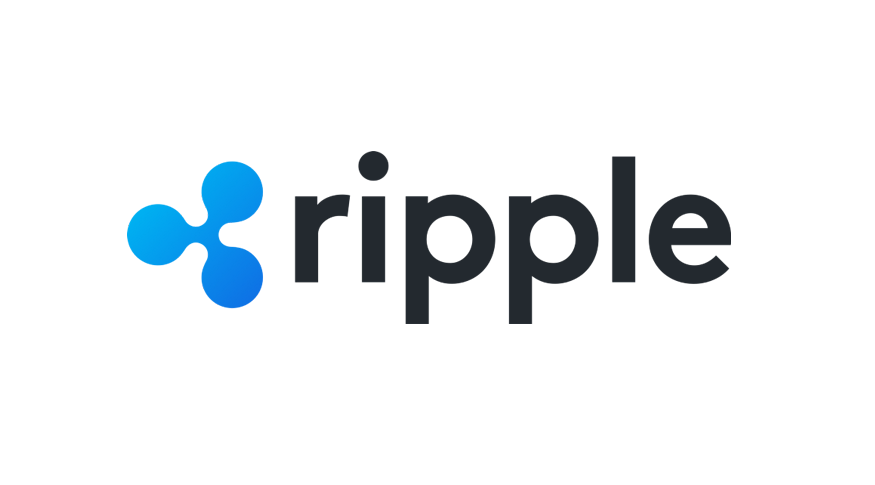 Ripple, the blockchain based cross-border payment network today announced Ripple for Good, a corporate social impact program that will support mission-driven organizations and initiatives with the potential to expand financial inclusion worldwide. The program will also focus on STEM, FinTech education and financial literacy as key drivers of a new and increasingly inclusive global digital economy.

With Ripple for Good, Ripple wants to formalize the company’s long-term commitment to mission and business-driven social impact, starting with an additional allocation of $25 million in giving. This builds on the momentum of more than $80 million in donations that the company has made this year to date.

In education, Ripple has partnered with leading universities around the world to support increased research and innovation in blockchain, cryptocurrency and FinTech through the University Blockchain Research Initiative (UBRI), launched in June.

Ripple says it recognizes the unique role of academia in developing and driving adoption of these new, transformative technologies and is excited to support the work already being advanced by faculty and students in the field. The Ripple team is “especially eager to collaborate with universities that are exploring socially impactful use cases for blockchain and cryptocurrency.”

On financial inclusion, Ripple for Good is the “new kid on the block.”

The goal is to make the benefits of a revolutionized global payments system more broadly accessible and available to everyone. Two billion underbanked people can become full economic citizens. That’s part of the promise of the Internet of Value.

To accelerate its impact, Ripple is turning to RippleWorks, a nonprofit organization co-founded by Chris Larsen and Doug Galen. RippleWorks has a track record of identifying, funding and supporting social ventures across multiple sectors.

“We have to stop being self-righteous disruptors and instead focus on building things that solve real-world problems. If we focus the blockchain movement on that, over two billion underbanked people can become full economic citizens.”