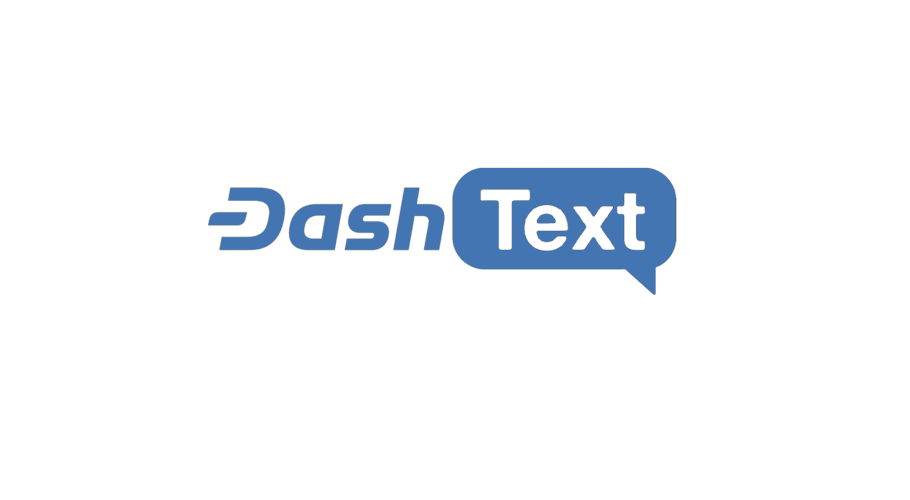 Dash Text, a Venezuela-based company providing SMS-based transactions for the cryptocurrency DASH, is now in public beta and able to be accessed via five-digit shortcode on Movistar, one of the country’s three major telecom companies, with support on the other two to follow upon wide release.

According to Dash Text co-founder Alejandro Echeverría, Dash Text aims to make access to Dash much easier in his country in order to solve problems with hyperinflation and the breakdown of payment processors.

“The bolivar loses around 3-4% of its value per day, so Dash is the perfect alternative for Venezuelans to save their money against hyperinflation,” Echeverría said. “And since cryptos are legal, there is a huge opportunity for Dash here. Currently, there is a shortage of cash in Venezuela, and this has caused the point-of-sale network to collapse and people spend hours in order to pay a simple purchase. People also spend hours in line for withdrawing cash from an ATM. Dash can solve this perfectly.”

Venezuelans living abroad send an estimated $1 billion or more back home in remittances annually. However, a recent tightening of remittance rules has made sending money to the country considerably more difficult. Ernesto Contreras, Dash’s business development manager for Latin America, sees Dash payments via Dash Text as a perfect solution to these barriers.

“At Dash, we understand that cross-border transactions are expensive and take long, and in Latin America, there is a clear possibility to help millions of people that need to send money home in any one of the remittance corridors,” Contreras said. “And Venezuela is a scenario in which Dash Text is also a great solution for the current situation; Venezuela has over 80% of mobile phone penetration, over 50% of people have access to the internet, and recent migration has created large diasporas of migrants in almost all neighboring countries. So these newly migrated people are looking for easy and affordable ways to remit money back home, and that is exactly what Dash Text will do.”

Dash is adopted in commerce more than every other cryptocurrency in Venezuela combined, with over 1,500 and growing businesses accepting it as payment. Dash Text CTO and co-founder Lorenzo Rey plans to expand its functionality to integrate directly with merchant terminals so that goods and services can be purchased directly with Dash via SMS message.

“We have many plans after the official release, some of them I can’t speak of yet,” Rey said. “We want to release the product for everyone on October and start accumulating users, but two things that are coming that were very excited about are the WhatsApp and Telegram integrations, and the point-of-sale integration.”